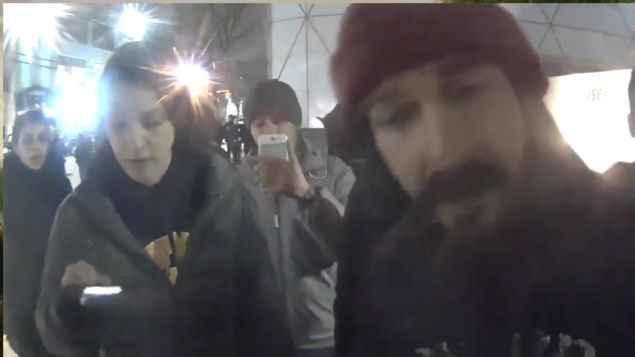 Bulgarian immigrant and artist Christo, who has long planned a $50 million river art work in Colorado he would finance himself, announced he’s abandoned those plans because of President Trump. “I can’t do a project that benefits this landlord,” he told the Guardian; the project would have been erected on federal land.

Did you know the holocaust helped spur the development of art therapy? (Flavorwire)

The Responsible Art Market Initiative in Geneva has published a set of 10 principles meant to guide dealers and buyers towards an art trade less prone to pillaging and graft. (Bloomberg News) 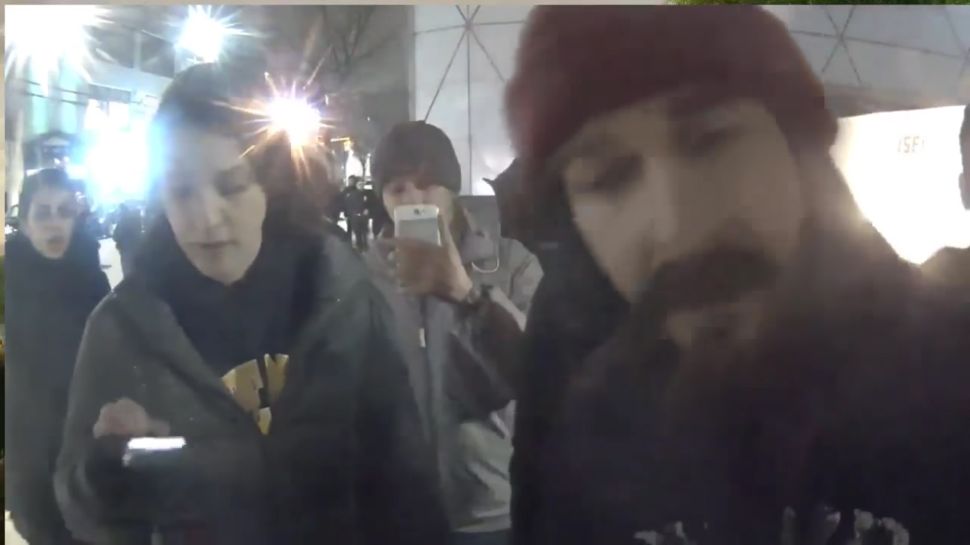