Say yes to silent yoga: House of Yes, best known for their NSFW parties, is now offering a regular silent disco yoga class. Their Vinyasa flow requires wireless headphones, so only the music and the instructor’s voice can be heard. It’s unclear if yogis will also be given the opportunity to eat sushi off of nude models. Perhaps aerial yoga performances will be next. via Eventbrite.

Find your own personal trainer with a handshake: The on-demand fitness app Handstand is teaming up with Reebok to promote being “more human,” which is especially difficult during this rough week. If you shake hands with a stranger in the city, the app will reward you with a free workout with one of their trainers. Just remember to use hand sanitizer. via Handstand.

Celebrate the Women’s March on Washington by working out: If you can’t make it to Washington D.C. for the major march, try themed classes, instead. On January 21st, ((305)) Fitness is offering female empowerment classes at both of their locations. Expect to hear Beyoncé and Lady Gaga. There will also be a raffle to benefit Planned Parenthood.  via 305 Fitness. 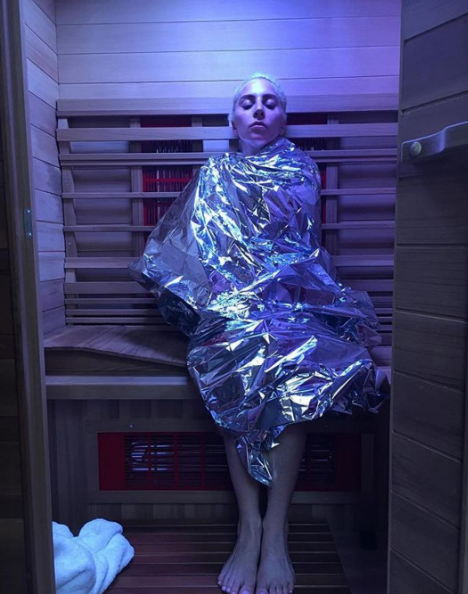