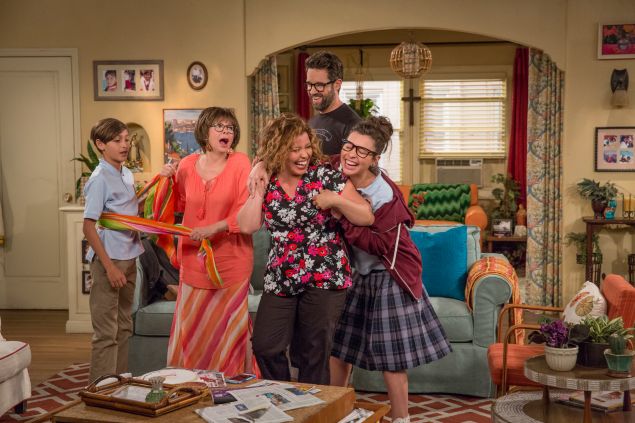 One Day at a Time. Michael Yarish / Netflix

#lalaland #emmastone #agoodfilmtowatch #7goldenglobes #magicfilm #makelifebetter Keith: How are you gonna be a revolutionary if you're such a traditionalist? You hold onto the past, but jazz is about the future #followme #follow4follow #follow❤ #followforlikes #followforfollow #follow

Does this guy want to be anymore delightful! What a speech 🎤🌹❤️⚱️ #ryangosling #goldenglobes #heygirl #lalaland #swoon

Much of the night’s attention went to Meryl Streep as she attacked Donald Trump’s character in a speech.

It's almost comforting when things work out exactly as you expect them to. (About eight hours, btw.)

This morning, President-elect #DonaldTrump tweeted a response to #MerylStreep after she bashed him publicly. For more on this story, visit FoxNews.com.

One Day at a Time is Netflix’s Norman Lear-sanctioned reboot of the 70s comedy, and it’s proving to quite a hit with viewers for its heartwarming content.

"I have a salsa emergency."
"The condiment or the dance? I am equipped for both." – @TheRitaMoreno on #OneDayAtATime pic.twitter.com/ESNktuDtJ2

#Netflix has the best original shows! #onedayatatime reboot is officially one of my favorite shows. 💕#tvcomedies #bingewatching

I absolutely loved #onedayatatime and I cried literally every other ep and laughed every ep lmao wonderful show!!!! it has so much heart 😭

#onedayatatime is literally the best sitcom I've watched in a long time. I can't stop laughing or crying it's all so relatable to my life.

#OneDayAtATime is like the best kind of comfort food. It helps us tackle difficult topics, but it also provides so much joy.

I seriously can't get enough of this show. I need season 2 as soon as possible! #OneDayAtATime @netflix #myedit pic.twitter.com/1eOxeeARMd

Having #RitaMoreno on screen again in #OneDayAtATime is so Alberttttoooo

@netflix when are we getting more episodes of #onedayatatime??? My favorite scene of all times. #ASlambecauseyouwouldntgetmeadoor
😂😂😂😂 pic.twitter.com/g6JTd8s9Fm

This is 100% my Abuelita 😂😂😂 #onedayatatime pic.twitter.com/z0GxrvRrO8

The show is also being lauded for its LGBT/feminist friendly storylines.

Pleasantly surprised by the AMAZING feminist content in @netflix 's new show #OneDayataTime .Finally I can watch something and enjoy myself!

Just finished watching @netflix 's one day at a time and as a daughter of a latina inmigrant and a LGBT person I loved it ! #onedayatatime

Oh boy, what a catchphrase we’ve got on our hands.

I watched last night celebrity apprentice! It was pretty good! @schwarzenegger is a awesome host! This new season is going to be good! #celebrityapprentice #youreterminated

And because it would be simply un-Presidentlike not to, Trump had some things to say about the premiere, which had fewer viewers than his version of the show.

Wow, the ratings are in and Arnold Schwarzenegger got "swamped" (or destroyed) by comparison to the ratings machine, DJT. So much for….

being a movie star-and that was season 1 compared to season 14. Now compare him to my season 1. But who cares, he supported Kasich & Hillary

There's nothing more important than the people's work, @realDonaldTrump. https://t.co/fYtAfFPMKF

I wish you the best of luck and I hope you'll work for ALL of the American people as aggressively as you worked for your ratings.

This show has unwittingly become a political statement in itself and people are drawing lines in the sand.

Just got in screaming match with my mom… If you're watching #CelebrityApprentice You. Are. A. Traitor #TheResistance pic.twitter.com/fMNmUg80BL

@JoyAnnReid Perhaps a factor in why people didnt watch new #CelebrityApprentice. Ppl are boycotting anything Trump related (but of course he deflects)

#TheResistance #CelebrityApprentice@NBC @MarkBurnettTV It's the other way, If you want a ratings bump, you need to COMPLETELY dump Trump! https://t.co/eJ2OB194Wi

We must #BOYCOTTTRUMPBRANDS
That includes watching news stations that continue to push his propaganda. @nbc @MSNBC #CelebrityApprentice

I'm sorry, but I refuse to watch #CelebrityApprentice because doing so puts money in #Trump & @MarkBurnettTV's pockets. #DrainTheTrumpSwamp

Hope you are/were boycotting #CelebrityApprentice (produced by Drumpf). Let's use our power by making sure he has low Nielsen ratings.

If you watch #CelebrityApprentice tonight, make sure to tweet about it so I can #fire you as a friend. Thanks.

This about sums things up…

I will miss Donald Trump on #CelebrityApprentice, for every reason that I hate him as our president. 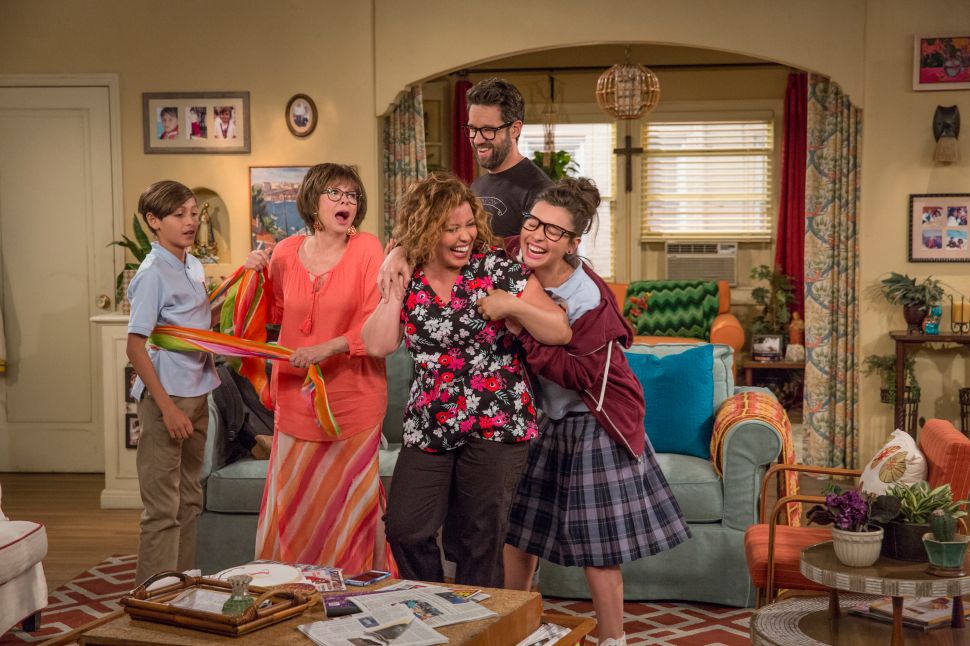