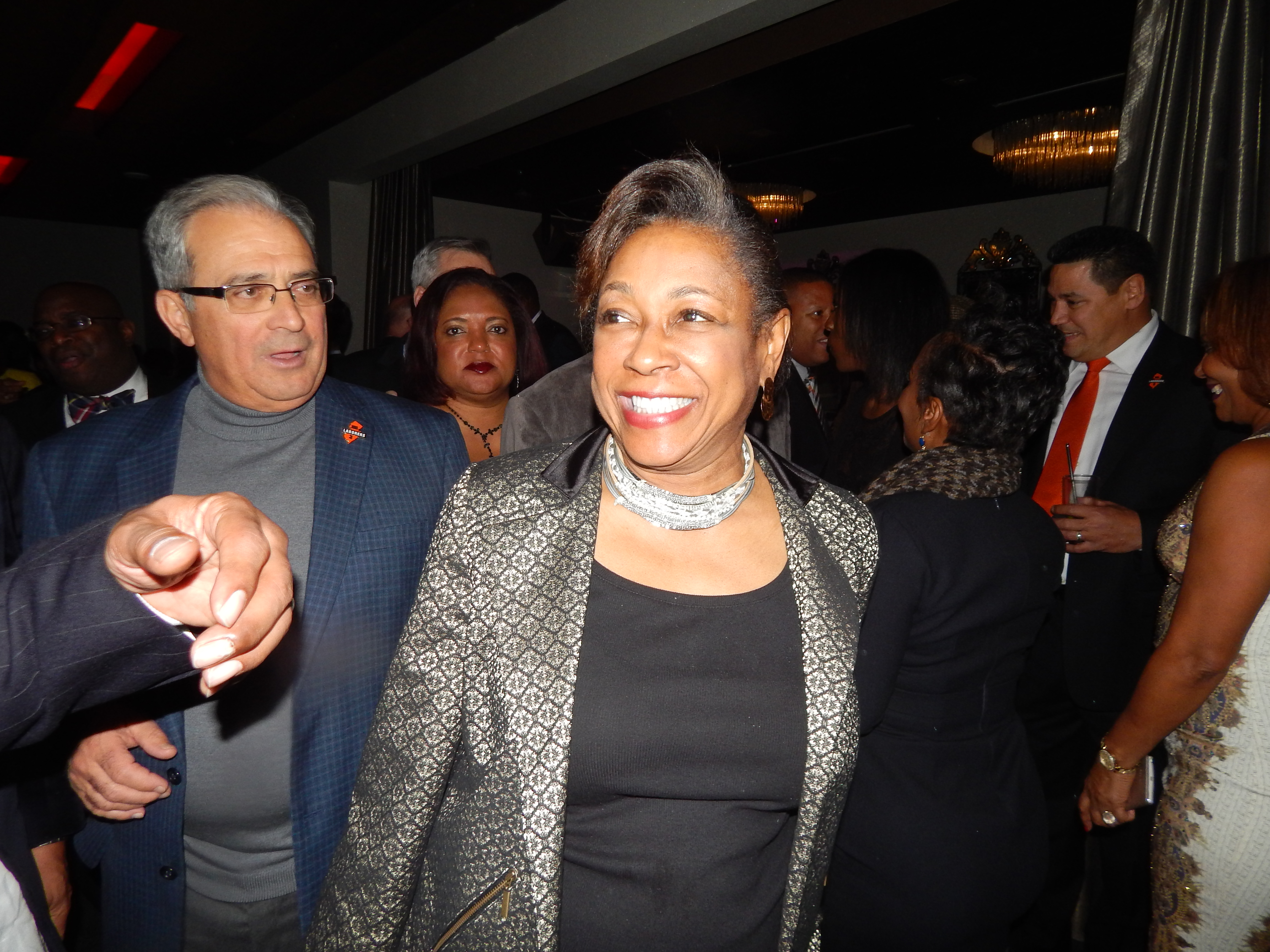 New Jersey legislative district 31 state Senator Sandra Bolden Cunningham might be considering a run for a different elected office. According to a source, the senator is carefully weighing whether or not she wants to enter the November race for Jersey City mayor.

Currently, there are three candidates already declared in the race: incumbent Mayor Steve Fulop, attorney Bill Matsikoudis and former Assemblyman Charles Mainor. Councilmembers Michael Yun and Richard Boggiano are also rumored to be weighing mayoral runs of their own. If Cunningham enters the race, she would be running for the position her late husband, Glenn Cunningham, held from July 2001 until his death in May 2004.

When contacted about her intentions to run, Cunningham declined to make a statement regarding the upcoming mayoral race.

The election will be held in November. 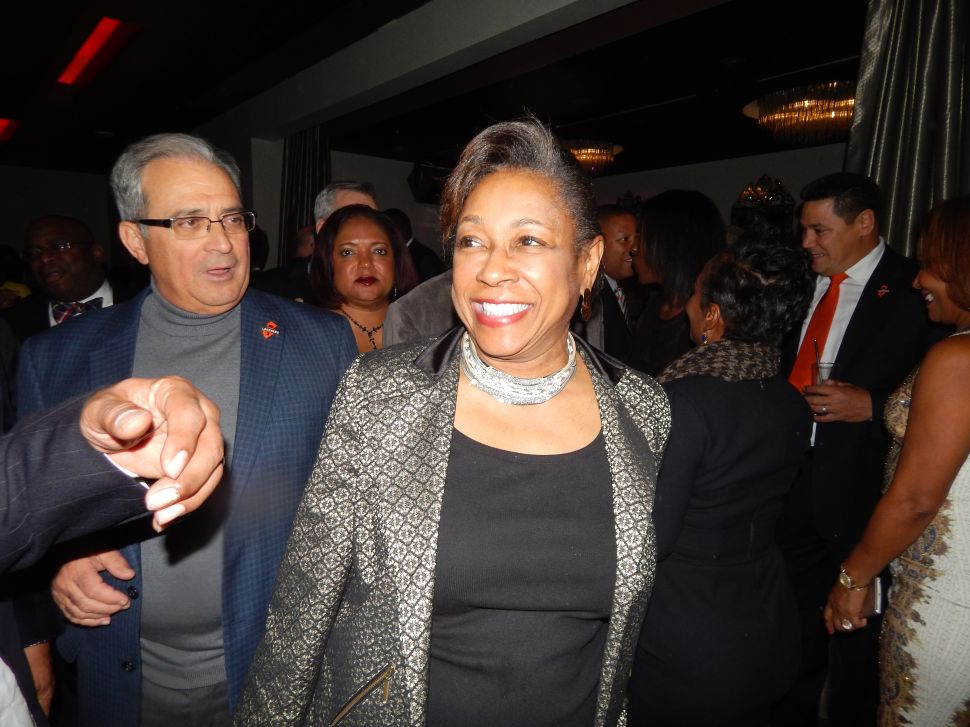