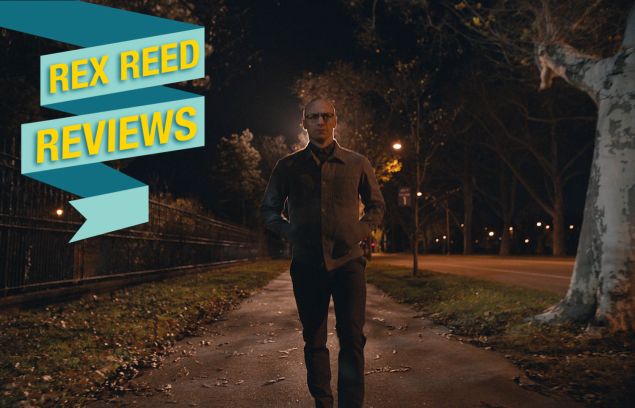 Split was written and directed by the bona fide hack M. Night Shyamalan, who was born in India and lives in Philadelphia, where he makes sophomoric thrillers without any genuine thrills about subjects that have been explored endlessly in better films before. Like his previous films about talking dead people, haunted cornfields and spirits who live underwater, Split further demonstrates without consultation that this is a filmmaker with almost no real talent for coherence, originality or purpose and in spite of his insistence on audience secrecy, his overly contrived plots are easy to figure out before the beginning of the second reel. The surprise that raises Split above its predictable level of processed B-movie Shyamalan cheese is a colorful performance by Scottish actor James McAvoy as a murdering psycho with 24 split personalities who plays at least eight of them, male and female, with guts and one or two of them with real gusto.

When the movie begins, three girls are kidnapped from a birthday party by a shy, neatly groomed egghead named Kevin (McAvoy, looking nerdy, eccentric and seemingly harmless) who holds them captive in a series of locked underground rooms from which there is no escape. Whenever they beg for mercy the response comes from someone on the other side of the wall with a different voice. Eventually, the girls catch on—especially the one named Casey (Anya Taylor-Joy), who has psychotic impulses of her own, thanks to flashbacks of a childhood filled with pedophilia and murder. The movie tries unsuccessfully to draw a parallel between the screwed up personalities of both captor and victim. All attempts to do so just drown in silliness.

Thanks to his skill, the focus remains on McAvoy. Kevin is so many people even he has difficulty keeping his personalities separated. Sometimes he’s a woman, sometimes a little boy. The only person who knows what’s going on in Kevin’s head is his sympathetic therapist Dr. Fletcher, who tolerates all of his diverse identities for the purposes of research seeking the key to “unlock the chambers of his brain.” (She’s into the study of “disassociative identity disorders”, whatever that is.) Oblivious to the fact that her own life is in danger, Dr. Fletcher seems almost as mad as her patient, but maybe that’s because she is played by none other than Betty Buckley. Anyone, the movie shifts nuttily back and forth between her “Aha!’ theories and McAvoy’s switches from seductive woman making sandwiches in the kitchen one moment to devilish 9-year-old child the next. It’s quite a visceral undertaking, and McAvoy has a blast playing all of the wise, sad, afraid, querulous alter-egos while waiting for the dreaded arrival of the worst personality of them all—a monster called The Beast. Dr. Fletcher says The Beast is a fantasy. Kevin says The Beast is not only real, but it’s coming to kill them all. While his captives wait in their cells to see if they live or die (in various stages of near nudity, naturally), Kevin dances around to CDs in his room. His favorite is Kanye West. Clearly, he has no taste.

Unfortunately, Split is a preposterous bore that steals shamelessly from The Search for Bridey Murphy, The Three Faces of Eve, Sybil and Shirley Jackson’s novel The Bird’s Nest, made by a man who has been spending entirely too much time watching Law and Order: SVU. The movie has no personality of its own and amounts to little more than a repetitive series of girls screaming and darting in and out of a dark basement hallway or peeking into keyholes while the star switches accents and facial expressions. Otherwise, it’s Psycho on growth hormones. 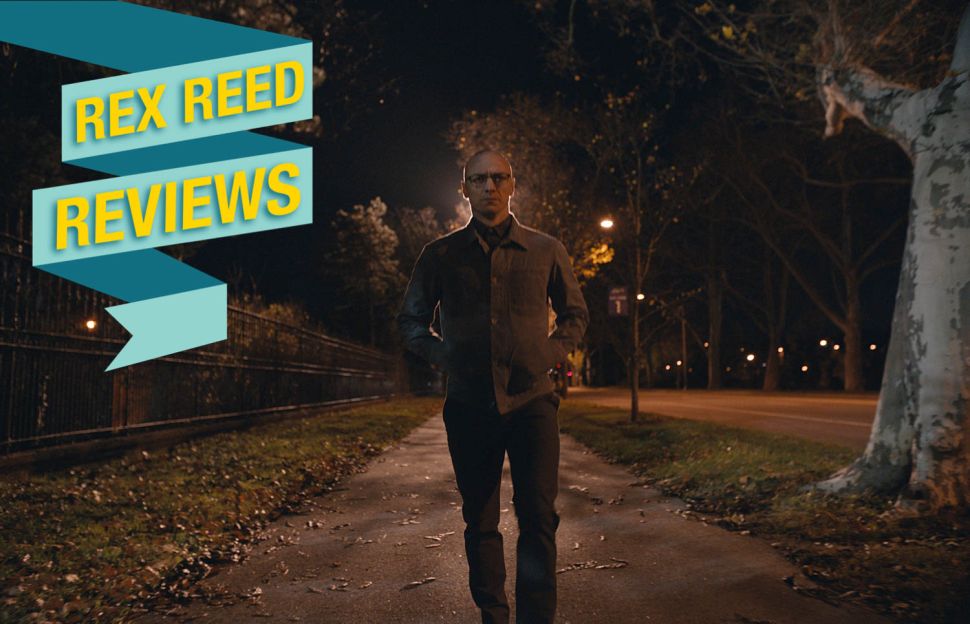