I have a 2-year-old boy. It’s incredibly exciting experience being part of his journey — teaching him new things and trying to be the best role model I can be.

Raising a child and building a great startup culture are surprisingly similar.

Like a child, the startup culture you create will become a reflection of you — the company’s founder (or founders) — as well as your early hires.

So what type of culture is your aspiring startup developing?

Is it one where your employees will thrive and achieve big and amazing things that help grow your company?

Or will you create a toxic culture where your employees are doomed to underachieve and ultimately cause your startup to fail?

The Importance of Getting Your Startup Culture Right

Have you ever felt like just another corporate drone? I’ve worked at places where I was just another face in a crowd of 100 people. Sometimes all you can do is watch in frustration at the way the company runs because “that’s how we do things.”

This cartoon brilliantly illustrates this concept:

I swore I would never allow my company to have that type of toxic culture.

One of the most important things to get right is your startup culture.

A Great Startup Culture Starts With YOU!

It’s kind of funny. You can’t just come in on day one and say, “guys, here’s the culture of the company. You better do this and that.”

One thing that absolutely blew me away as a founder was how much an organization mimics the characteristics of its founders. This happens in a couple ways:

When we were a small company and hired someone new, they would wear nice business attire to work, but only for a few days. Within a week, their outfit would degrade to inappropriate work attire, like shorts or cargo pants.

So I start investing in some better clothing. Within just a few months of this tiny change, the whole office started dressing better.

As a founder, you set the tone, whether it’s with the clothes you wear or your willingness to take action and solve a serious problem.

Taking action is one of our core values. If you’re able to do something, just do it!

Another thing I’m passionate about is thought leadership. I love writing and coming up with crazy new ideas and hacks to solve problems, which tends to attract the types of people who want to do the same while working for my company.

But just as positive behaviors result in amazing things, negative behavior will have the opposite effect on your startup culture.

If one of your co-founders or someone in a leadership role during your early days is toxic, it can have a trickle down effect and pollute the entire organization.

There are plenty of startup horror stories. Employees have had to deal with bad bosses who suffered from an explosive temperament. These people can ruin your startup culture.

Normally open people become defensive. Employees are more worried about covering their ass rather than daring to be innovative and creative.

If you’re serious about building a great startup culture, then you need to rid yourself of these types of negative people.

The DNA of a company’s founders tends to become the company culture. So be mindful about what you and your early hires are projecting!

The way you behave has a funny tendency of getting adopted by the entire organization. That’s a lot of pressure!

Be the best version of yourself. Be very intentional to project the values you wish to be adopted at your startup company. The values you exhibit to your employees have a funny way of compounding themselves, in either a positive or negative way.

So be intentionally positive! You have no better choice. 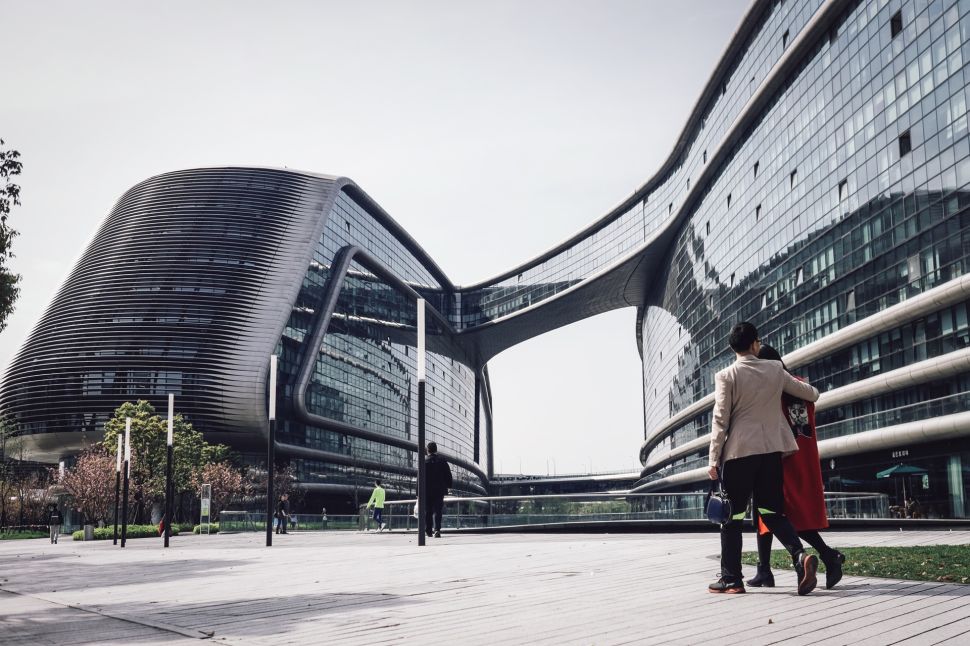