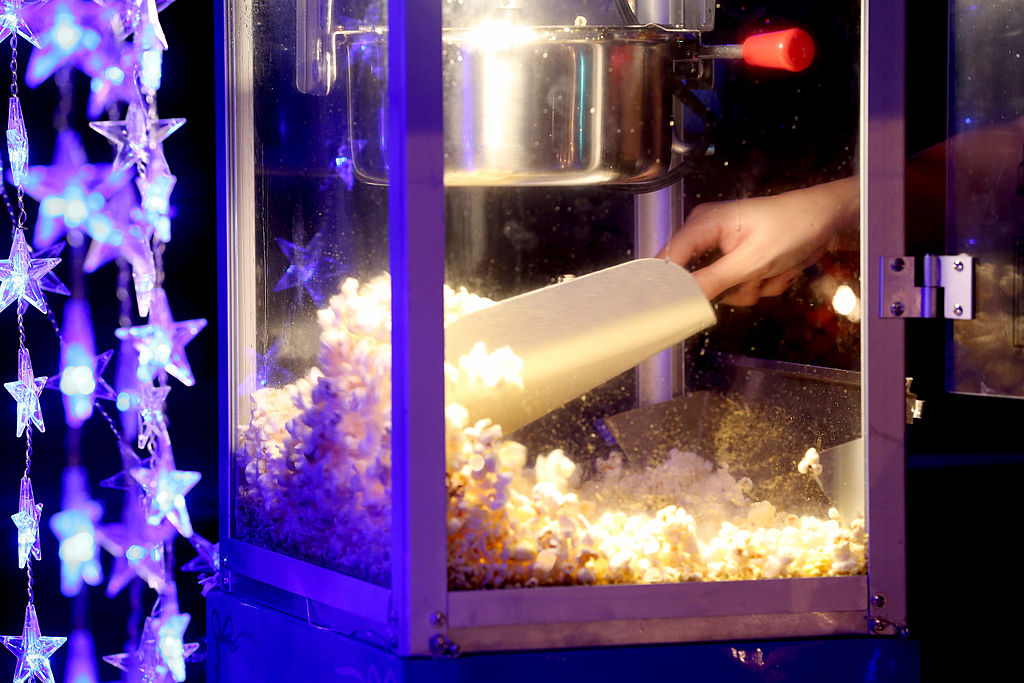 Probiotics are supposed to magically (okay, scientifically) cure digestive problems, gastrointestinal issues, allergies and urinary infections. According to Harvard Health Publications, “a growing body of scientific evidence suggests that you can treat and even prevent some illnesses with foods and supplements containing certain kinds of live bacteria.” By consuming probiotics, you’re self-dosing with bacteria to help aid in digestion and nutrient absorption. They’re especially helpful for lady health, which might help to explain the yogurt craze. But is it possible to overdose on probiotics, and does it make a difference how you ingest said germs?

One of the latest (and tastiest) ways to get a quick probiotic fix is with popcorn. Living Intentions makes superfood popcorn, chock full of strange sounding ingredients, including chlorella (an algae packed with protein) and maca (the root of a Peruvian plant that is used to fight anemia). Another topping they use is turmeric, which was the buzz-worthy ingredient of the moment, until people started to suspect that it might not have its promised therapeutic properties.

On the popcorn taste scale, Living Intentions falls somewhere between the greasy stuff you order in a movie theater (with extra butter) and a zero calorie puff of air. The flavors offered include cinnamon with mesquite pod, Tandoori turmeric with Ashwagandha extracts and salsa with spirulina, chlorella (no, not cholera), spinach and kale. There’s also a surprisingly tasty berry smoothie option, featuring macqui berry, banana, beet powders and lacuma, a Peruvian fruit rich in vitamins. If only fake movie theatre butter was this healthy… 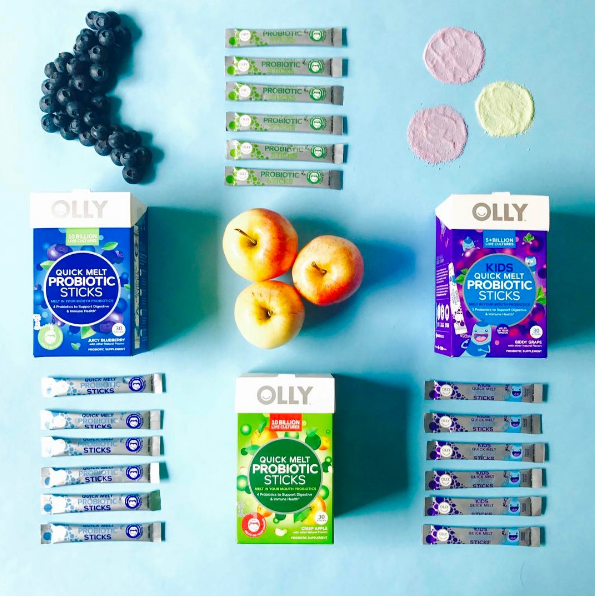 If you would rather get your probiotic fix all at once, Olly recently introduced Quick-Melt Probiotic Sticks, which taste like healthy candy. The sticks look like packets of Crystal Light, but melt in your mouth, rather than a glass of . Don’t read the box while they dissolve, as it unappetizingly reads: “These good little bugs take care of us.” The bugs include Bifidobacterium Lactis HN019, Bifidobacterium Lactis BL04, Lactobacillus Acidophilus NCFM and Lactobacillus Rhamnosus GG. However, the health benefits of easily eating 10 billion live cultures outweighs the thought of having an upset stomach. They do recommend to only take one serving daily, so don’t heartily sprinkle this probiotic on your popcorn.

If the thought of eating germs isn’t totally appealing (we don’t blame you), you could always consume them in a cocktail. At Balise in New Orleans the “Rollo Raiders” drink features a dollop of Greek yogurt for a probiotic infusion. It’s not the only restaurant where superfoods are making their way onto the menu; at Prohibition in Vancouver they offer a “Turmeric Fizz” and “I Dream of Greenie” is a popular avocado and matcha cocktail at the Melrose Umbrella Company in Los Angeles.

If you’re tired of eating yogurt and firmly believe in the benefits of probiotics, why not gobble them down in a more inventive way? While too many probiotics aren’t great for your gut, ingesting just enough has been proven to be effective. And after all, it’s more delicious, and effective, than pouring on the inner beauty powder. 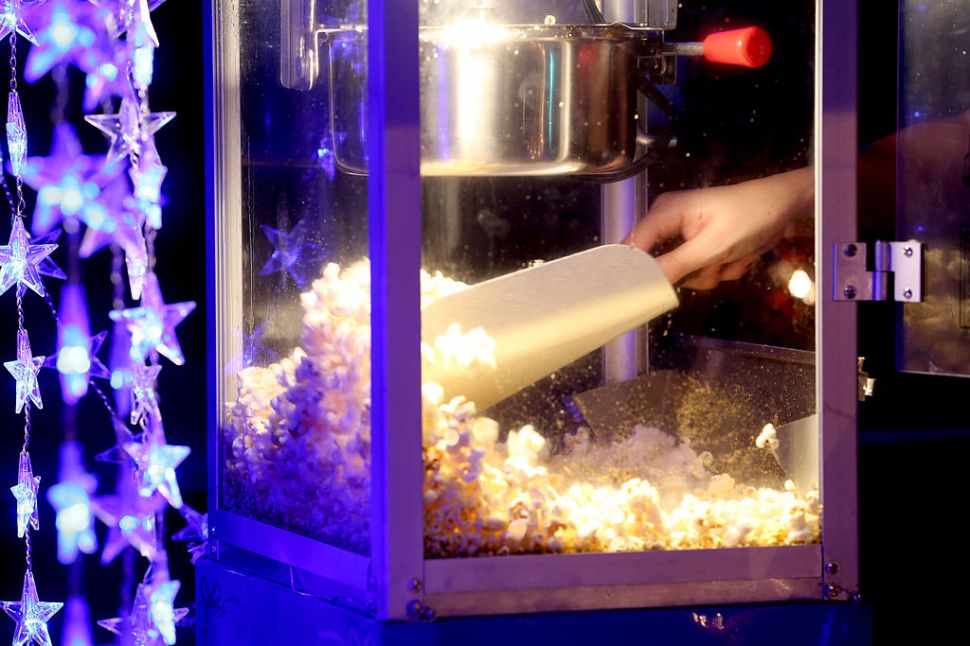