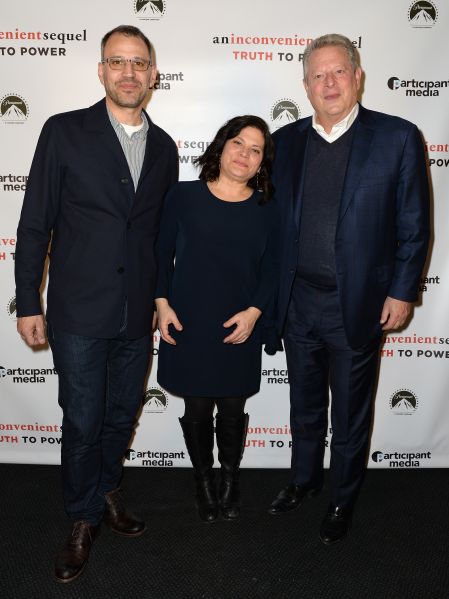 Did Al Gore just make Donald Trump irrelevant? The most sobering take-away from An Inconvenient Sequel: Truth to Power, Bonni Cohen and Jon Shenk’s new chapter in the former Vice President’s peripatetic life as a climate-change missionary, is how much the wheels are already in motion for a global paradigm shift in renewable, carbon-neutral energy production. Trump may deny it, but the rest of the world sure isn’t. Especially when the economics make sense.

“Whether or not Donald Trump will take the kind of approach that continues this progress, we’ll have to see, but let me reiterate, no one person can stop this,” Gore told the Opening Night audience as the film debuted last night at the Sundance Film Festival.

The film screened again today at 9:30am MST, literally the same time that Trump’s inaugural swearing-in ceremony began at 11:30am EST (a programming decision that’s a bit on the nose, even for Sundance). But it was at the premiere on Thursday evening where Gore appeared to a standing ovation and shared a few choice diplomatic words about the 45th president, with whom he famously convened last month at Trump Tower.

“I try to protect the confidence of that conversation in case I need to have a couple more,” Gore said coyly in his chewy Southern drawl. “Over the years there are a lot of people who started out as deniers. Whether he changes over time remains to be seen.”

Then again, who cares? One of the pleasures of the film is watching Gore work the phone to help make the 2015 Paris Climate Agreement a success—brokering a $500 billion World Bank loan to India, so that Prime Minister Narendra Modi has practical economic incentive to discourage the building of 400 planned coal plants and favor solar and wind energy instead as the way to get power to more than 300 million people who have never had it. Even China has announced the world’s largest cap and trade program, which Gore rightly says puts to shame Republican intransigence on the matter.

The film’s footage of extreme weather events is undeniable, from the flooded streets of an otherwise sunny Miami to paralyzing “rain bombs” in Tucson, crushing hurricanes in the Philippines or a six-year drought in Syria that sparked the first migrant crisis and was prelude to the ongoing civil war that has since eviscerated the country. Melting glaciers explode violently as their foundations crack and façades crumble; people leave their sandals in the melting tar of a street they try to cross in the sweltering Southeast Asian heat.

And all along, Gore has been playing Johnny Appleseed to a new generation of eager students hungry to understand how to survive. In the year that followed the January 2006 Sundance debut of An Inconvenient Truth, Gore hosted his very first Climate Leadership Training session in Tennessee. In the decade since, more than 10,000 people from 135 countries have attended one of these sessions (the film shows Gore lecturing crowds in as far-flung places as Houston, Shenzhen, and Manila).

The effect is measurable. At one point, Gore visits Georgetown, Texas, “The reddest town in the reddest county of the reddest state,” he says in the film with a chuckle. Its mayor, Dale Ross, has transformed the electrical structure of the town so that 90% of its power needs are from renewable energy. Ross, a CPA before going into politics, says that, aside from any moral or ethical concerns, it’s just fiscally prudent because of how much money the town saves.

Gore has no illusions about the work that still needs to be done to at least curtail if not try to reverse the most egregious damage inflicted on the earth. But, even after more than 40 years wonkishly rooting for change, his enthusiasm is undimmed. “For any of those who have any doubts,” he said in his closing remarks, “just remember that the will to act is itself a renewable resource.” 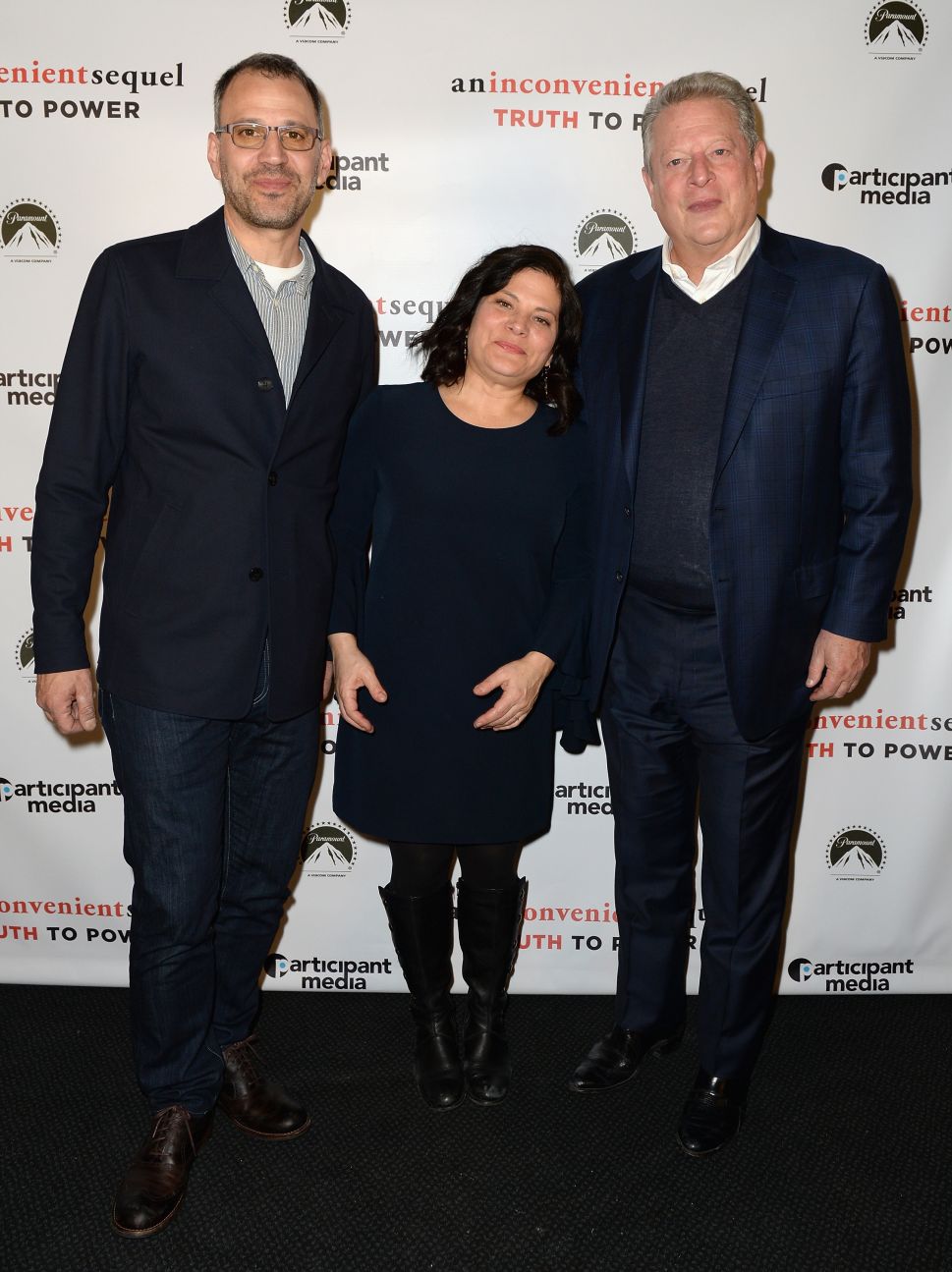