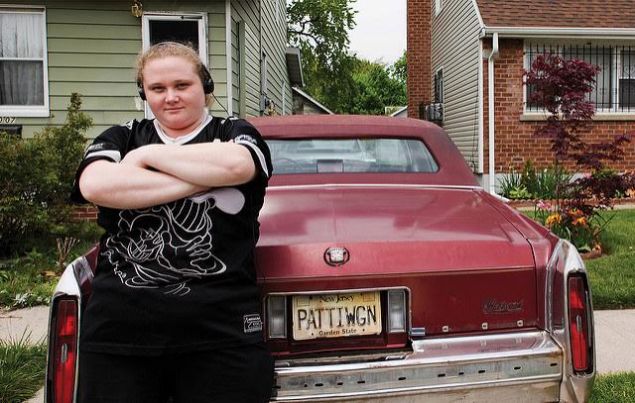 A still from Patti Cake$, which premiered at the Sundance Film Festival. Courtesy of Sundance Institute

For everyone who felt Hustle and Flow would have been better if a zaftig white girl was the one spitting the raps, Patti Cake$ is for you. The raucous Sundance crowd-pleaser stars 25-year-old breakout Australian actress Danielle Macdonald as the titular teen, a Jersey girl named Patricia Dombrowski with the stage name Killa P who doesn’t let a plump profile stop her from chasing dreams of being a high-wattage hip-hop queen. Does it play? Fox Searchlight certainly thinks so: they dropped $10.5 million on distribution rights within hours of the film’s triumphant world premiere.

That nosebleed price might portend greatness for the Little Indie That Could but don’t forget that it was Fox Searchlight who sank $17.5 million into Birth of a Nation last year, only to see their #OscarsSoWhite frontrunner stumble out of the gate and quickly evaporate from multiplexes. (They scrambled to buy another award hopeful last fall with the Toronto pickup Jackie, a soft box office performer which at least eked out an Oscar nomination this week for Natalie Portman.) The company also came to Sundance to premiere/promote their quirky (and underwhelming) comedy Wilson, starring Woody Harrelson as Daniel Clowes’ charming misanthrope; and just spent $4 million for distribution and remake rights to the uplifting dance documentary Step, about a troupe of high school seniors trying to make it into college.

The mini-major is aptly doubling down on aspirational stories of scrappy success—and they’re going to need them, considering how Sundance has become one-stop shopping for 800-pound gorillas Netflix and Amazon Studios. At an event where a hungry distributor might pick up 2-3 films, those two companies, neophytes in the indie-film world, crushed the competition in 2016 by snatching up 6 titles each (including Amazon’s deal for newly-minted multiple Oscar nominee Manchester By the Sea).

This year Amazon only has 3 pickups so far, but one of them is the breakout hit The Big Sick, which they just nabbed for $12 million. Netflix, though, is on a rampage with a staggering 12 titles to date. The streaming service brought 3 movies to the festival, including the sci-fi thriller The Discovery with Robert Redford, Jason Segel, and Rooney Mara; plus I Don’t Feel At Home in This World Anymore and Deidra & Laney Rob a Train; and then picked up another 9, mostly documentaries such as Casting JonBenet and Nobody Speak: Hulk Hogan, Gawker and Trials of a Free Press; as well as Marti Noxon’s well-received anorexia drama To the Bone, with Keanu Reeves and Lily Collins.

Reed Hastings’ juggernaut has so many Sundance films either already pegged for release in the next few months or just acquired for release later in the year that some jaded festgoers have consciously avoided scrambling for tickets, knowing they can just eventually Netflix and chill instead.

Quality will always trump quantity: there is still a need to savor, not binge.

The greedy appetite of a digital content leviathan like Netflix seems to reduce Sundance selections to a school of plankton ripe for devouring—especially ones with big stars, headline-grabbing gimmicks or newsworthy hooks—which makes it all the more deeply satisfying when the festival offers up choices that refute such a 21st-century mentality. Quality will always trump quantity: there is still a need to savor, not binge.

Two outstanding films that unspooled this past weekend, Alex and Andrew Smith’s Walking Out and Luca Guadagnino’s Call Me By Your Name, are so visceral and spiritual in their harmonious communing with nature that technology barely makes a blip in its sous-vide storytelling. Walking Out is a modern-day father-son two-hander about a winter hunting trip that jarringly turns into a survivalist thriller worthy of Jack London; Call Me By Your Name is a rapturous 1983-set summer romance where homosexual passions percolate in the incandescent sunshine of Northern Italy.

Both films are immersive, unplugged experiences in analog worlds. The father in Walking Out barks at his son to stop playing video games on his iPhone and relishes the fact that there’s no cell reception in his hunting cabin. And in Call My By Your Name, a lover confides that he sneaks out at night to stare at the moon for hours. Time slows in both as scenes turn into reveries, and seeing them in darkened theaters makes the outside world slip away effortlessly.

Walking Out is a full-blooded, gun-toting generational male bonding movie—the kind of story where a plaid hunting cap gets subtly and wordlessly handed down from grandfather to father to son. And yet it’s the perfect balm for Trump-Era divisiveness, as a surly teen (Josh Wiggins), child of divorce, flies to a remote corner of Montana to spend time with his estranged red-state father (Matt Bomer) and slowly learns to appreciate how intensely he relates to the outdoors.

The dad only kills what he eats, and so thoroughly loves and respects the wildlife around him, as well as the rigorous physical toll that outdoor camping demands, that he slowly earns the deep respect of his son. A jolt of unexpected violence then turns the film into a harrowing tale of existential self-reliance that amazingly transforms the dark adventure into an elegiac study of human connection, and how family ties can endure even when they seem to be unraveling.

But Call Me By Your Name is on a whole other level of filmmaking, and felt like a master class compared with all the young directorial work that Sundance routinely spotlights. Guadagnino’s 2009 swooner I Am Love was an expressionistic thrill, and last year’s A Bigger Splash was a study in bohemian decadence. But his new picture is a bonafide masterpiece, a respectful adaptation of André Aciman’s acclaimed 2007 novel that nevertheless takes bold liberties with the material.

As stylish and sensual as anything from Bernardo Bertolucci, Call Me By Your Name chronicles with almost painfully tender care the budding romance between Elio (Timothée Chalamet), a 17-year-old virgin just discovering his sexuality; and Oliver (Hammer), a tall, hunky twentysomething grad student studying Hellenistic sculpture for a few weeks with Elio’s professor father. The pas-de-deux between these two isn’t just erotic—there’s an undeniable intellectual and emotional connection that both grounds and elevates their relationship, which is why the movie is ultimately so profound by the end. This is delicate, mature, poetic drama at its best, accomplished work from a director at the height of his powers.

Cynics may snicker at the movie’s hothouse passions (OK, OK, it’s true: somebody fucks a peach), but the characters are just as quick to laugh at themselves as they are to break into tears over the precariousness of love. And rarely does an affair between two people climax with a parental talk that’s almost as heartbreakingly beautiful as the romance that precedes it. Film festivals are motley venues, with myriad political and social agendas, so it’s all the more revelatory when a movie expresses such universal emotion. It’s testament to Sundance at its best. 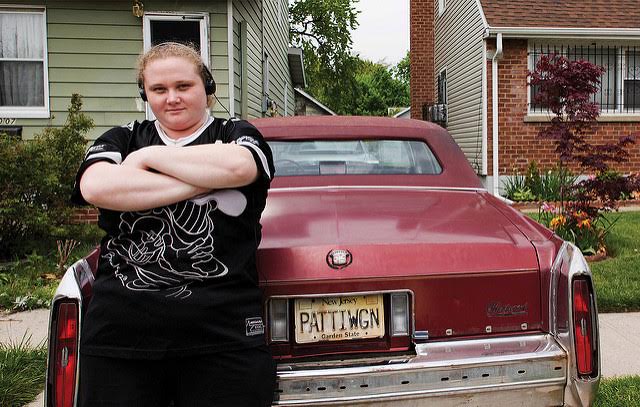