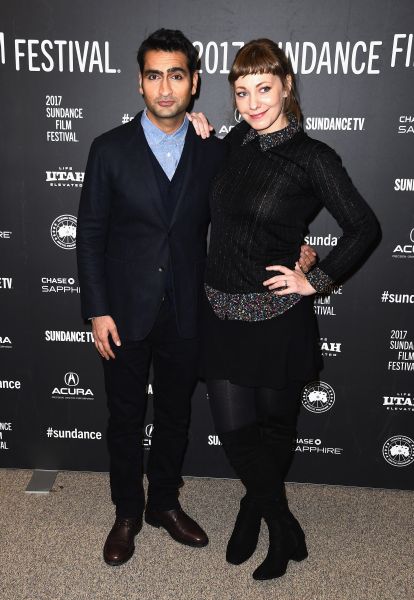 A hacked box office ticketing system, a fleet of freshly decommissioned shuttle buses, $100 Uber surge pricing, and the third day of nonstop flurries: The culture-forward progressives here at Sundance are all for disruption, but not when it comes to basic festival services. Still, the logistical hiccups didn’t stop distributors from having a bidding war that ended with $12 million on the table for moviedom’s Next Big Thing.

The town’s standard shuttle service—bolstered this year with a half-dozen buses contracted from Lewis Stages—was quickly overloaded by the one-two punch of bad weather and teeming crowds. The additional vehicles, manned by a staff new to the Park City streets, made the draconian decision to simply shut down for most of the day. Moviegoers and protesters alike had to settle for hoofing it from one venue to the next, walks that can take up to an hour in sunny weather, let alone under slate-gray skies, sharp winds and an unrelenting snowfall.

Concurrent with the 9 am march was a cyber attack that froze the festival’s ticketing system for almost 90 minutes. No screenings were affected, just hundreds of moviegoers aching for that last-minute ticket to the latest quirky rom-com or world conflict doc.

Friday night revelers heading home at 2 am were shocked to see that a 4-minute Uber ride to their condos was going to cost them $55. Even worse was Saturday morning at 8:30 am – less than an hour before the march – when one fest attendee checked Uber and was quoted $100 for a mile-long trip to his screening.

Then again, that surge pricing won’t be a problem for the filmmakers behind The Big Sick, which sold late Saturday night to Amazon Studios for $12 million, the largest payday of the festival so far and one of the biggest deals in Sundance history.

Hands down the funniest and most heart-wrenching romance to unspool this weekend, The Big Sick stars Silicon Valley regular Kumail Nanjiani as a Chicago stand-up comic/Uber driver and indie-film pixie Zoe Kazan as the grad student he starts dating, despite the fact that his traditional Pakistani parents forbid any romantic relationship except arranged marriage within his immigrant community. Then she catches a life-threatening lung infection that forces her to be put into a medically-induced coma, and he comes to realize that he’s deeply in love with her and must confront his own family about it.

The kicker: it’s all based on a true story. Nanjiani’s, in fact. His wife Emily V. Gordon thankfully survived her coma (she suffers from Adult Still’s Disease, a treatable but potentially lethal illness), but the couple still had to overcome the serious cultural obstacles put up by his family.

“It’s a story you couldn’t make up,” said Gordon at a post-screening Q&A. “Why would you?” The film finished its Saturday morning slot at the Eccles Theater to a standing ovation and such warm applause that Nanjiani was moved to tears. (“I don’t know why this is happening!” he sniffled, insisting that he was dry-eyed at the previous evening’s world premiere. “I was so over it yesterday,” he joked.)

Thank Judd Apatow for shepherding it to the big screen. A few years ago, Nanjiani had a serendipitous run-in with the filmmaker and comic Svengali behind hits like Trainwreck and The 40-Year-Old Virgin, who asked if he had any good movie pitches. His wife’s coma and their love story was one of them (“Also ideas about ghost witches—no joke,” confessed Kumail). Apatow immediately took to the love story, since its authenticity touched on so many relatable themes: culture, tradition, commitment, mortality, and the ways in which these elements collide.

Apatow did acknowledge the script’s central roadblock. “It’s really hard to make a hospital fun, and make a coma not so depressing,” he admitted. But the even bigger challenge, explained Nanjiani, is that the story had to capture both sides of the romance. “This can’t be about how a girl goes into a coma so a guy can have an epiphany.”

Smartly enlisted to direct the movie was comedian-turned-filmmaker Michael Showalter, whose previous indie hit Hello, My Name Is Doris proved how well he could balance broad comedy with more nuanced character development. First and foremost, though, The Big Sick is funny. Really, really funny. (The maladroit questions Emily’s father asks about Nanjiani’s Muslim heritage leads to one of the greatest 9/11 jokes you’ll ever hear.)

Ray Romano and Holly Hunter play Emily’s parents in the film, and their performances are impressively warm and loving despite maintaining a deep sadness as they suffer through their only child’s hospitalization. And Hunter made a point of saying how much she enjoyed working with so many comedians both in front of and behind the camera. “I was told that it would be fun,” she said. “And I never hear that about movie shoots.”

Romano wasn’t as wide-eyed. “I think that translates to: ‘We don’t have a lot of money.’” Now that The Big Sick has triumphed at Sundance, that won’t be as much of a problem anymore. 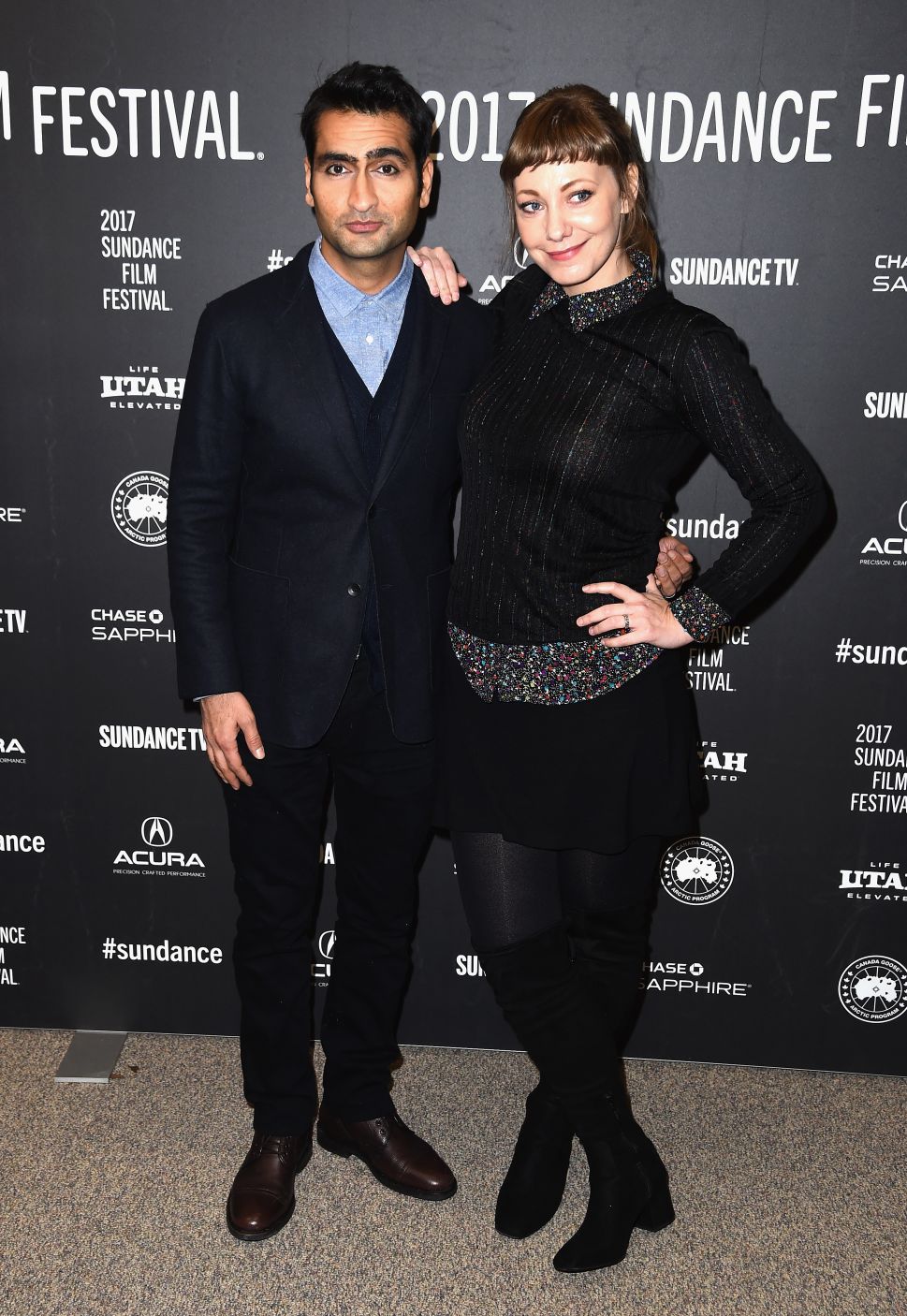