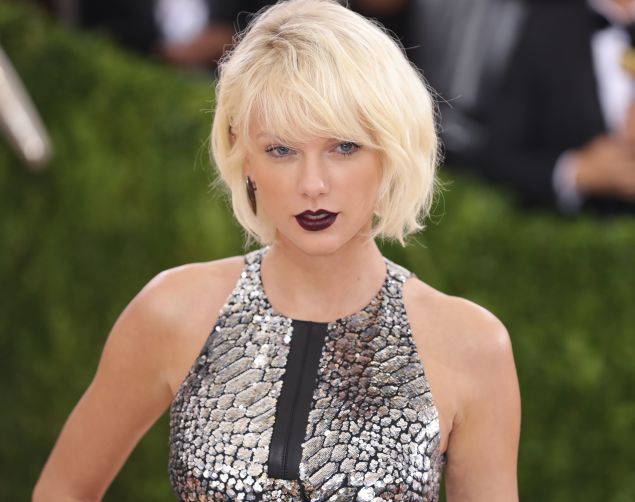 Taylor Swift wants her Beverly Hills home to be a designated landmark. Neilson Barnard/Getty Images for The Huffington Post

Taylor Swift is requesting her Beverly Hills mansion, the Samuel Goldwyn Estate, be considered for Local Historic Landmark designation. Famed producer Samuel Goldwyn built the home in 1934—his son, Samuel Goldwyn Jr., inherited the home, and Swift bought it after his death in 2015. Swift paid $25 million for the house, which is located at 1200 Laurel Lane. It contains six bedrooms, five bathrooms, a library, theater and card room, among other features. (Luxury Listings)

La La Land swept the Golden Globes, taking home seven awards on Sunday. Sure, the best director, best actor, best actress and best musical-slash-comedy wins might be getting the most attention, but the film’s visual aesthetic gained some notice, too. For those who happened to be particularly taken with the interior décor of Emma Stone’s character’s apartment, peek into the Los Angeles pad via Vogue—after all, who doesn’t need a pink-and-white striped couch? (Vogue)

A $50 million penthouse at Related Companies’ 70 Vestry is in contract. It’s not known who the buyer is or how much he or she is actually paying for the 6,547-square-foot duplex, which is known as “North Penthouse.” The four-bedroom apartment will have two terraces, a roof deck, three kitchens and a wet bar when it is completed—the building is still under construction, with an expected completion of spring 2018. The condo will also have both a private elevator and an internal staircase. Sales for the building are being handled by Related Sales and Corcoran Sunshine Marketing Group. (Wall Street Journal)

Lindsay Lohan’s two-story childhood home is apparently at risk of foreclosure. Her mother, Dina, was sued by JP Morgan Chase Bank three years ago for “allegedly defaulting on the mortgage payments” for the 4,119-square-foot Colonial-style home in Merrick—it seems something was worked out, as nothing else was mentioned for quite some time, but in February 2016, the bank went back to court and demanded foreclosure. On December 1, a judge “granted the bank’s motion for summary judgment, giving it the right to foreclose and hold an auction to sell the home.” It’s unclear what’s up next for the house. (Realtor)

Keira Knightley’s former Tribeca apartment just sold at a rather steep discount. The 3,820-square-foot duplex at 16 Jay Street was originally listed for $8.4 million in 2009, though it was most recently asking $6.6 million—seven years later, it has finally sold for a relatively paltry $6 million. The seller, Gianluca Beradi, completed a renovation on the home, which features a 23-foot living room complete with exposed beams and floor-to-ceiling glass, as well as a cast iron and mahogany staircase and a 900-square-foot private landscaped patio. Keller Williams NYC brokers Caroline Aim and Colbert Holland shared the listing. (New York Post) 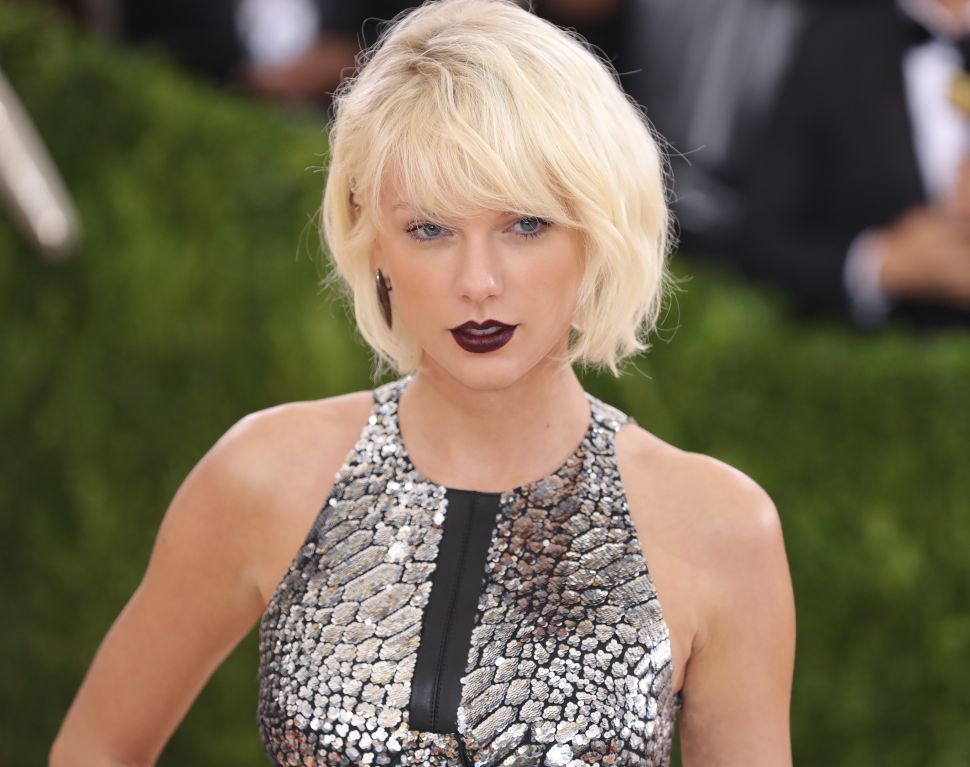