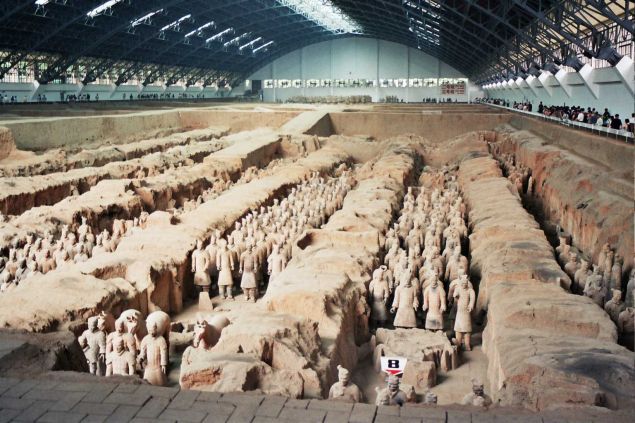 Maria Balshaw will helm the Tate museums in the U.K., which includes the Tate Modern in London, one of the world’s most visited museums. (The New York Times)

Outgoing Israel Museum Director James Snyder has been pocketing a second salary for years, according to an investigative report from an Israeli blog. (Artnet News)

Chinese forgery has outdone itself this time. In the Lintong district officials discovered an entirely fabricated version of the mausoleum of Emperor Qinshihuang, which holds the famous army of “terracota warriors” that attracts millions of tourists each year. Guides and taxis were in cahoots with the scam museum; Chinese officials reportedly smashed the duplicate warriors upon their discovery. (Hyperallergic)

The Hirshhorn Museum  and The Phillips Collection will open two exhibitions celebrating the work of artist Markus Lüpertz, one of Germany’s most prominent living artists, in Washington D.C. later this year. 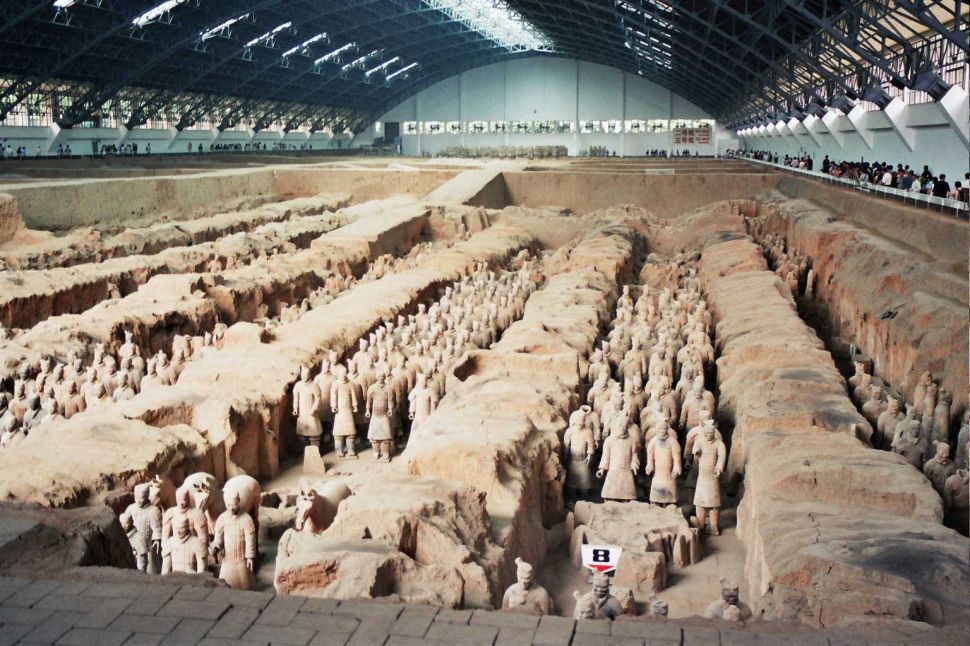