The Clinton Foundation’s long list of wealthy donors and foreign government contributors during the 2016 elections provoked critics to allege conflicts of interests. Clinton partisans defended the organization’s charitable work, and dismissed claims that it served as a means for the Clintons to sell off access, market themselves on the paid speech circuit, and elevate their brand as Hillary Clinton campaigned for the presidency.

But as soon as Clinton lost the election, many of the criticisms directed toward the Clinton Foundation were reaffirmed. Foreign governments began pulling out of annual donations, signaling the organization’s clout was predicated on donor access to the Clintons, rather than its philanthropic work. In November, the Australian government confirmed it “has not renewed any of its partnerships with the scandal-plagued Clinton Foundation, effectively ending 10 years of taxpayer-funded contributions worth more than $88 million.” The government of Norway also drastically reduced their annual donations, which reached $20 million a year in 2015.

On January 12, the Clinton Foundation received more bad news: a WARN notice was filed with the New York Department of Labor. The main office of the Clinton Global Initiative in New York City would be closing, laying off 22 employees. The Worker Adjustment and Retraining Notification Act (WARN) “offers protection to workers, their families and communities by requiring employers to provide notice 60 days in advance of covered plant closings and covered mass layoffs. This notice must be provided to either affected workers or their representatives (e.g., a labor union); to the State dislocated worker unit; and to the appropriate unit of local government.” The reason for the filing was stated as the “discontinuation of the Clinton Global Initative,” after CGI previously announced layoffs leading up to the general election.

The Clinton Global Initiative was created in 2005 to serve as a networking platform for the Clinton Foundation. Both the initiative’s mission and its own definition of what it seeks to accomplish are vague. “Rather than directly implementing projects, CGI facilitates action by helping members connect, collaborate, and make effective and measurable Commitments to Action—plans for addressing significant global challenges,” states the CGI website. The Clinton Global Initiative and Clinton Foundation director of media relations have not responded to requests for a comment.

“The memo, made public Wednesday by the anti-secrecy group WikiLeaks, lays out the aggressive strategy behind lining up the consulting contracts and paid speaking engagements for Bill Clinton that added tens of millions of dollars to the family’s fortune, including during the years that Hillary Clinton led the State Department,” reported The Washington Post. “It describes how Band helped run what he called “Bill Clinton Inc.,” obtaining “in-kind services for the President and his family—for personal travel, hospitality, vacation and the like.”

The Clinton Foundation‘s downward trajectory ever since since Hillary Clinton’s election loss provides further testimony to claims that the organization was built on greed and the lust for power and wealth—not charity. 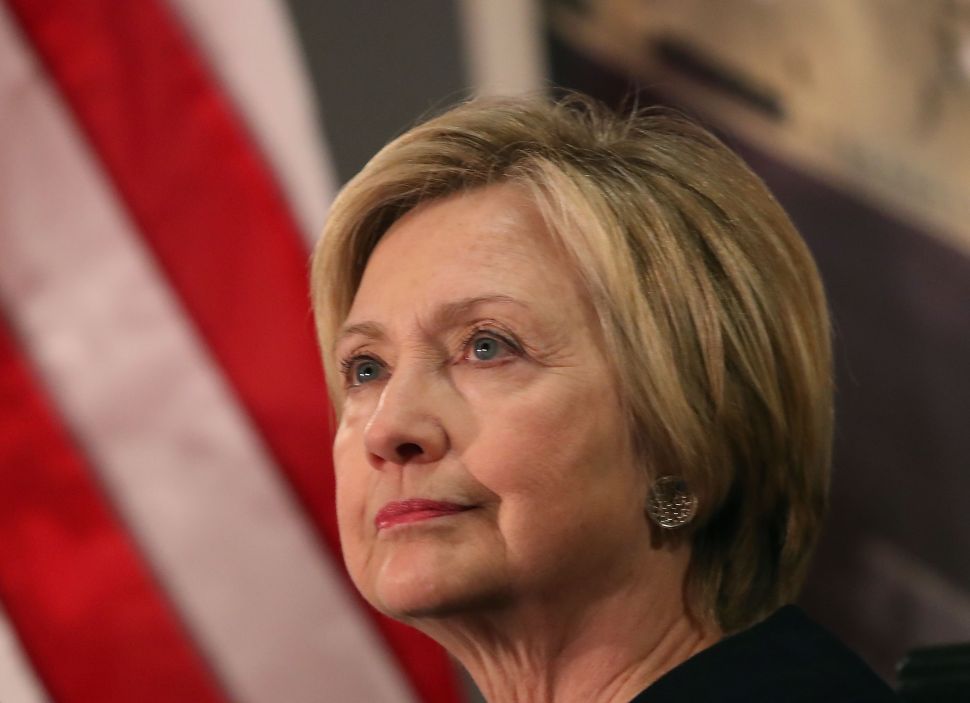