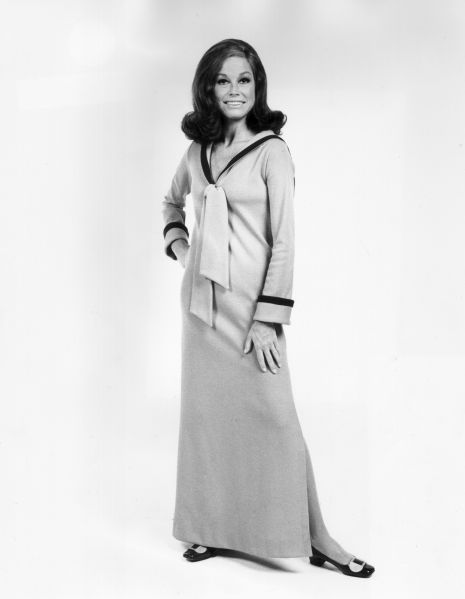 Mary Tyler Moore, the six time Emmy award-winning actress, passed away today at the age of 80. She was perhaps best known and adored for her roles on The Dick Van Dyke Show and The Mary Tyler Moore Show, the latter of which had a seven year run after it debuted in 1970. She passed away today “in the company of friends and her loving husband of over 33 years, Dr. S. Robert Levine,” her rep Mara Bauxman said in a statement.

Moore also acted in the Broadway play Whose Life Is It Anyway? and appeared in the Oscar-nominated film Ordinary People, among countless other productions. Along the way she gathered a faithful circle of female fans, thanks in part to the role she played on her eponymous show. Through the character of  Mary Richards, a single, 30-something who worked at a Minneapolis television station, Moore became a feminist icon. She was praised for portraying a modern working woman on TV, decades before Sex and the City aired on HBO.

Even Oprah was a huge, unabashed fan; a video of Moore surprising Oprah on the set of her erstwhile talk show has been recently making the rounds on Twitter. Here are all the other ways the internet is paying homage to the late starlet, who “turned the world on with her smile.”

This scene is etched into the brain of this child of the 70s. Rest In Peace #MaryTylerMoore pic.twitter.com/dQLIcL9Hzi

She made it after all…. rip #MaryTylerMoore @ Minneapolis, Minnesota https://t.co/GoKk3s4gSd

RIP #MaryTylerMoore – TV & film star, tireless defender of animals, and scourge of diabetes. Truly she turned the world on with her smile… https://t.co/dDzB2YGoOe

Here's @Oprah talking about that epic 1997 Mary Tyler Moore surprise: “You have no idea what you’ve meant to me…” https://t.co/jPvesxhewQ

You paved the way. #MaryTylerMoore #rip

i never met mary tyler moore, but i loved her from afar – for her talent and, most importantly, for the trails she blazed for women.

Mary Tyler Moore will always be immortalized in Minnesota. My thoughts are with her family and loved ones today. https://t.co/FpJ5EUEOCn pic.twitter.com/x8dKH7g21v

R.I.P #maryTylerMoore "who can take a nothing day and make it all seem worthwhile well it's you girl and u should know it"

And what a smile it was. #MaryTylerMoore pic.twitter.com/S38j5thvee

I'm deep in regret about the passing of Mary Tyler Moore. What an actress. What a woman. What a person. Always gracious, filled w/good humor

Rehearsing on the #MaryTylerMoore stage today. A minute's silence as we remembered 1 of the true greats of TV comedy pic.twitter.com/UFHIkvWg3i 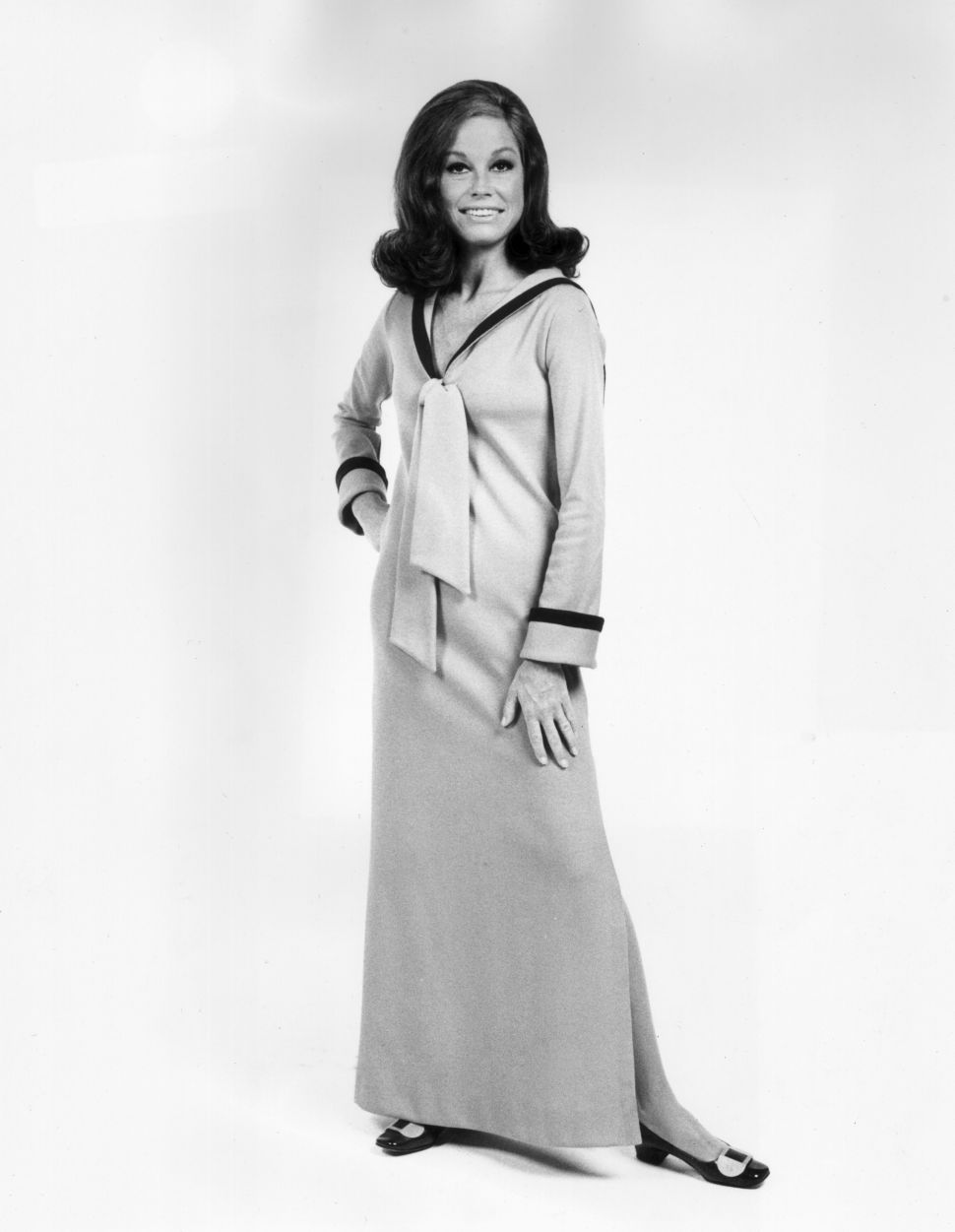