The final episode of The Real World is a time for coming together, saying goodbyes, and leaving one houseguest alone to quietly and reflectively walk around the house and shake their head at all of the wild times. But not this season. Not on Bad Blood. There was too much blood and it was too bad. The walls were dripping with it. The floors were covered in it. If there was an elevator in that Seattle house of 10,000 splinters, the doors would open and out would come tumbling hundreds of gallons of—no not blood, but Muscle Milk made from powder laced with weed. Who really put the weed in the Muscle Milk? We will never know.

What we do know is that Peter got mad again. Jenn helped Jordan, who was face-down in a public bathroom, get home. Jenn told Peter she’d wait for him but then drove away when he went to close his tab because Jordan was only semi-conscious in the van. So what did Peter get mad about? All of it! What a delight for there to be so much for him to choose to get mad about. Jenn left him behind! Jenn didn’t think that he, a professional bartender, could be the most helpful in a situation involving a drunk person! Jenn is helping a girl she “doesn’t really like!” Katrina, who is half a set of sisters that he hates, stood up for Jenn! What a delicious buffet of totally minor and inconsequential occurrences to pick from to get “really, really, really screaming I’m not yelling, want to see me yell? mad”™ about. So Peter is yelling at Katrina and Anna steps in and Jenn is yelling at Anna and Anna pushes Jenn off of her, so Jenn throws Anna to the floor and security steps in and Katrina goes to hit Jenn and Peter goes to hit the refrigerator and the walls and none of this is roommates hugging and saying goodbye, which is all I want to see happen in a finale.

Because Production is the dopest they decide that they will give a bunch of choices to the cast and have them scramble around in the final hours to make some very “big” decisions. Peter—gone. Jenn—can stay but she has to sit down with Anna to work things out. Anna and Katrina—not going home. They bring in Producer Matt to give the news to the women. He’s like your cool older step-brother who can break bad news to you but still put an okay spin on it. Like “your mom and my dad are splitting up but I’ll always be your big brother no matter what.” I don’t know if they did this on purpose (they totally did) but I think they had Courtney aka That Lady Who Walk on Her Toes deliver the news to Peter. And she’s like “you gotta go, you’ll be fine.” Peter is all worked up and leaves and calls Mike, and they talk about Jenn not being that hot and how Peter wants to fight Robbie, who has been the one person listening to his jealousy rants all season. Okay so I don’t know the exact timeframe of all of this but I’d say there is maybe at most like three days left at this point. Jenn decides to not leave with Peter, which is yet another thing for him to be mad at. And there is more yelling and screaming and “I’ can’t be with you then” stuff going down. It’s gotta be like a day-and-a-half of time they’re fighting over.

Jenn stays and Peter leaves and he makes faces in the van as it pulls away but it really doesn’t matter because there is seriously probably only one afternoon of the show left so why is anyone fighting over this? And they’re together in real life now, and they’re happy according to social media. Peter was hard to watch with all of his screaming and yelling and fighting, which he seems not to ever have any memory of when he’s called out on it. But he’s young and maybe getting aired out on television is the realest wake-up call and if things really are working out for them in real life, good.

And so the season comes to a close, with more roommates getting kicked off the show than ever before. Granted, there were double the amount of cast members this season, which makes it hard to really get to know everyone. Like I’m sure Anika and Kim and Orlana and Will are all super entertaining, too. And the last time they did a huge-double cast on Ex-Plosion, we didn’t know what we were getting until we got it. Like Jenna for example was just Jay’s ex who showed up and who knew she’d become a Challenge beast? I love this show, I love these people, even the ones that I dislike I want to see do well. That’s why I watch. I hope they learn something and I hope the people watching learn something. And if not, there’s always next season. 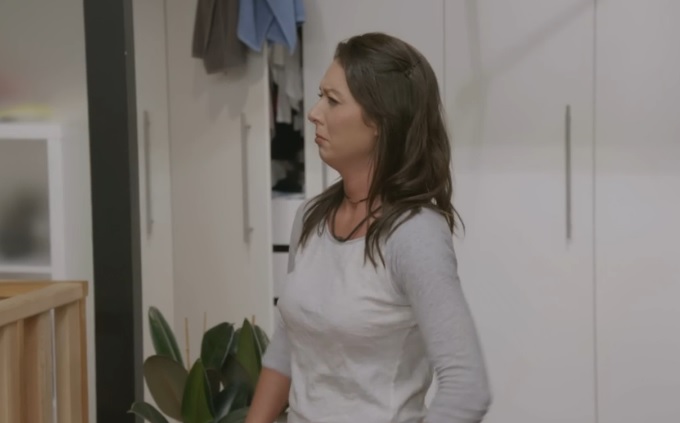