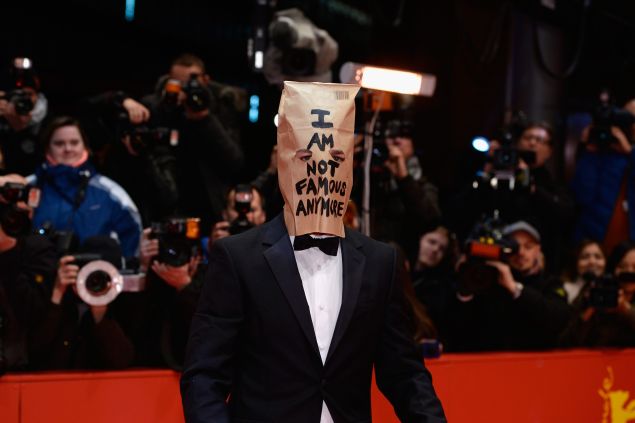 Museums around the country, in an unprecedented move, are free today. Here’s The Art Newspaper‘s guide to those, and there are plenty in New York City.

In what we hope is her own form of protest, Angela Merkel is spending her January 20, 2017, checking out a museum herself. She’s at the opening of the Barberini Museum in Potsdam, Germany. (Artnet News)

Because, sometimes, the definition of “news” at the New York Times seems to be “things everyone has been talking about for at least 1.5 years and about which there have been at least five think pieces in lesser-read publications,” here’s a story about Instagram taking the art world by storm. (NYT)

Shia LaBeouf’s latest art project, cough, is called He Will Not Divide Us, and is happening now at the Museum of the Moving Image in Queens. Also, Jaden Smith is involved. (People)

Finally, on perhaps the only uplifting note of the day, a Mark Twain scholar recently discovered the only known, written version of a fairy tale the author used to tell his daughters. He gave it to the Mark Twain House, which in turns licensed it to Doubleday, which will publish an expanded version of the tome in the fall. (NYT) 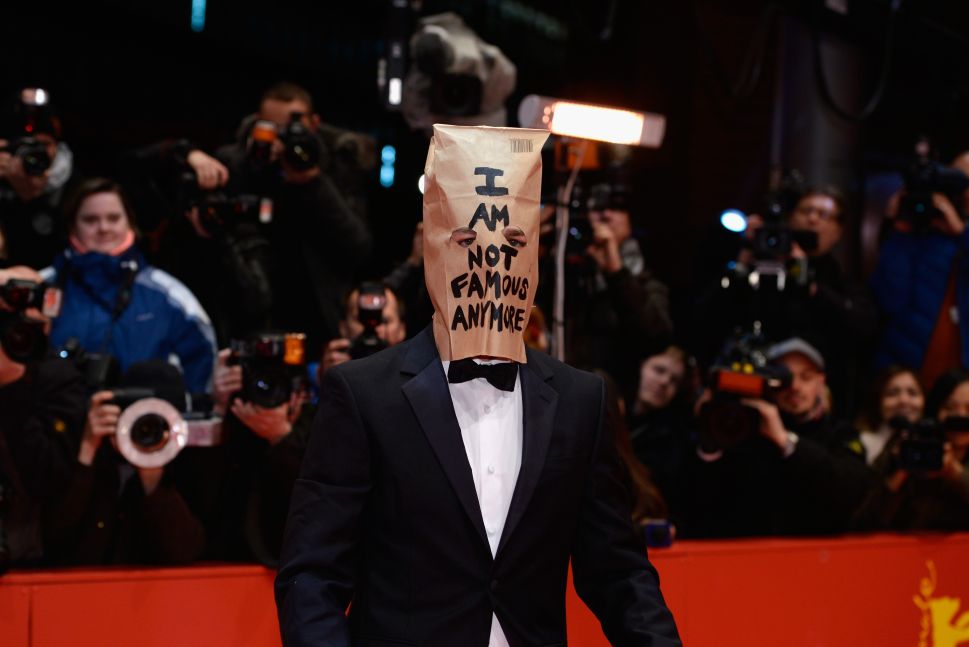