Changing Chloé: According to a Reuters report, Clare Waight Keller won’t be renewing her contract as artistic director at Chloé. So who will replace her at the iconic French brand? Recent reports point to Natacha Ramsay-Levi, who is best known for being Nicolas Ghesquière’s right hand girl at Louis Vuitton; she’s also co-parenting a child with Purple‘s Olivier Zahm. via i-D.

Supremely Vuitton: In other Louis Vuitton news, it seems the high fashion brand is collaborating with streetwear label Supreme. However, these are just rumors, based on a photo that Kim Jones, the men’s artistic director at Vuitton, posted–and subsequently deleted–on Instagram. via Harper’s Bazaar.

Clearly couture: This is an important year for Schiaparelli. It marks the brand’s 90th anniversary and its return to the official Haute Couture calendar. Elsa Schiaparelli, who founded the avant garde label in 1927, would be honored. via CR Fashion Book.

Mercy on Macy’s: One of America’s most iconic retailers also happens to be under some very serious financial duress. In 2017, Macy’s will be restructuring in 2017 by closing 68 stores and eliminating over 10,000 jobs. via Vogue UK. 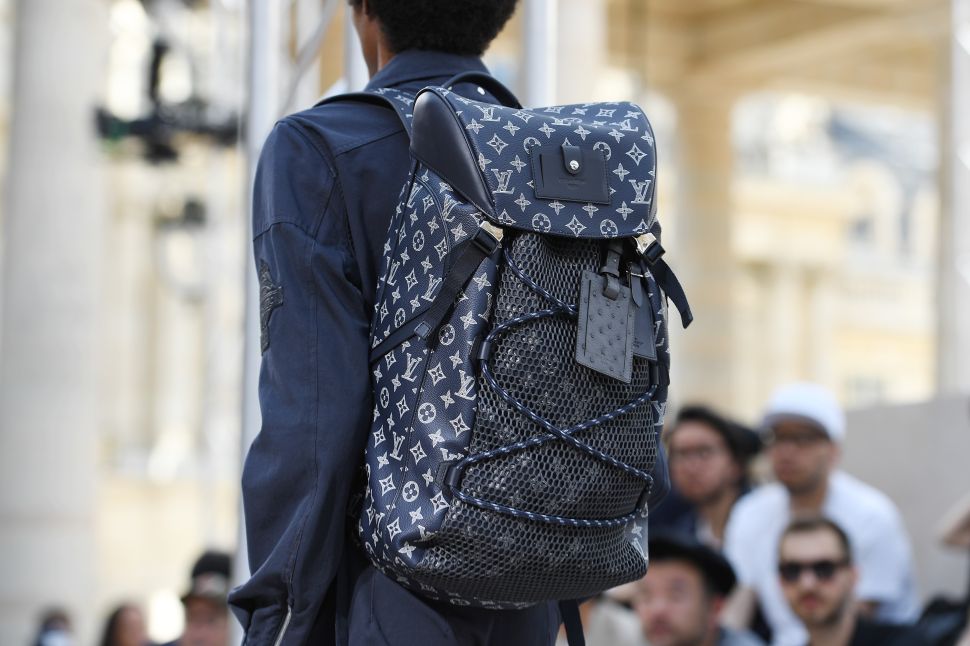