Theresa May today set out her stall for Brexit, including a departure from the Single Market, and warned Brussels that any attempt to punish London would be “an act of calamitous self-harm.” She told an audience of European Ambassadors that the UK would no longer be subject to European Courts, nor pay into the EU, but would be willing to continue to supply counter-terrorism support.

Ever since her appointment as Prime Minister she has been called “Theresa Maybe” for being unable to clarify her position on Europe. But that lack of clarity ended today, with a 12-point plan for the UKs negotiations with the EU.

May also confirmed Parliament would get a vote on the deal she does with Brussels. This has proved contentious as there are already at least two legal challenges to Brexit in the courts. Next week the Supreme Court will rule whether the referendum empowers the government to leave the EU, or if Parliament must confirm the decision. The government is expected to lose.

With news of President-Elect Donald Trump’s desire to do a trade deal with Britain ringing in her ears, May sought to explain why Britain voted to leave the EU. She said: “Many in Britain have always felt that the United Kingdom’s place in the European Union came at the expense of our global ties, and of a bolder embrace of free trade with the wider world.”

Under the 12-point plan, Britain will seek to ensure Ireland maintains its open border. Since Irish partition into the Republic of Ireland and Northern Ireland, a common travel area has existed. Under its terms Irish and British citizenship is effectively interchangeable. In recent years this has included removal of the land border altogether.

May also called on European Leaders to agree a deal for British nationals living in the EU in exchange for European nationals in Britain. Immigration between Britain and the EU is so significant that millions of people will be affected, and early calls for this have fallen on deaf ears so far.

Many pro-Europeans in Britain had wanted the UK to join Norway in being part of the European Economic Area (EEA). This allows Norway to be part of the Single Market and the Customs Union without joining the EU. But it also means paying as much tax to the EU as a member state, and makes the country subject to European Law made without its input.

This might prove popular in Germany as the UK is the biggest consumer of their cars. Similarly, the City of London does not want barriers placed on its sale of financial services. This could be the basis of a deal.

The speech has left Eurosceptics in a jubilant mood as it is considered ‘hard Brexit,’ the most extreme form of departure envisaged. The Liberal Leader Tim Farron attacked the speech saying: “Theresa May has taken the views of 51.9 percent of people in the referendum and assumed they all agree with Nigel Farage’s hard Brexit demands.” 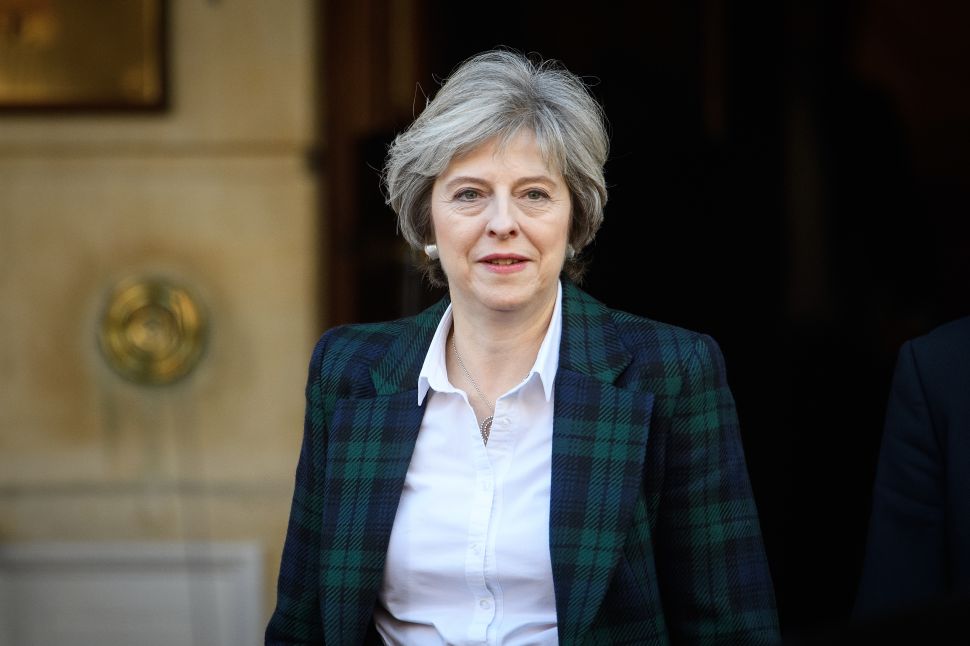