The last gunshots of the Second World War ended in Europe almost 72 years ago, but sometimes the era seems never to end. An unknown quantity of artwork confiscated from Jewish owners by the Nazis during the period of 1933-1945 remains unaccounted for or, more heartbreakingly, unreturned to its legal owners as a result of legal technicalities. But on this Holocaust Remembrance Day, there is one small bright spot: the HEAR act.

Laws in Europe stymie heirs seeking to make claims (Austrian laws, for instance, required claimants to be Austrian citizens and to pay sky-high export licenses, while Switzerland favors “good faith” purchasers of stolen artworks) and statute of limitation laws in the United States previously requirde people seeking the return of family possessions to have submitted a claim soon after the time of the actual theft—back in the 1930s and ‘40s. While European museum and government intransigence on the return of Holocaust-era artwork to rightful owners remains a difficult and expensive slog through the courts. But last December President Obama signed legislation designed to help the heirs of Nazi victims recover artworks confiscated by the Nazis that have been located in the U.S.

The Holocaust Expropriated Art Recovery Act (or HEAR) overrides the patchwork of state laws governing the statute of limitations, setting a national standard of six years for claimants to make a legal demand for the return of artwork, with the clock starting when they discover the location of the artwork and can prove their right to take ownership of it rather than when the original theft occurred.

“It’s a more generous statute of limitations, applying to claims now pending and those artworks yet to be identified and claimed,” said Amelia K. Brankov, an attorney specializing in art law at the New York City-based firm of Frankfurt Kurnit Klein & Selz. The importance of granting a longer statute of limitations than the more typical three years that most states allow is a lengthy and expensive process, according to Judith Wallace, a lawyer in the firm of Carter Ledyard and Milburn. “You have to put together the evidence and get the money together to pursue a claim,” she said. “Very often, the reason people take so long making a claim is financial.” The legislation itself specifically notes that “Those seeking recovery of Nazi-confiscated art must painstakingly piece together their cases from a fragmentary historical record ravaged by persecution, war, and genocide. This costly process often cannot be done within the time constraints imposed by existing law.”

The new federal law seeks to redress what many families of Holocaust-era victims and their representatives consider unfair decisions in Ohio and Michigan involving artworks taken from a Jewish collector through a forced below-market sale that ended up in the collections of the Toledo Museum of Art and the Detroit Institute of Art. In 2007, a district court in Michigan refused to order the Detroit museum to return to the heirs of Martha Nathan an 1889 painting by Vincent van Gogh Les Becheurs (The Diggers) on the grounds that the sale took place in 1938 because the statute of limitations had long past. The year before, a district court in Ohio also refused to return to the heirs another artwork once owned by Martha Nathan and taken by the Nazis, Paul Gauguin’s 1891 Street Scene in Tahiti that was found to be in the permanent collection of the Toledo museum, on the same grounds.

In 2008, yet another court case in another jurisdiction, this time involving the Norton Simon Museum of Art in Pasadena, California and a Lucas Cranach the Elder diptych Adam and Eve stolen from a Jewish art dealer, resulted in the same district court judgment, that “California’s three-year limitations period, applicable to actions to recover stolen property, began to run, with respect to action against museum seeking return of paintings allegedly looted by Nazis during World War II, when art dealer’s heir discovered or reasonably could have discovered her claim to paintings, and their whereabouts.” The heirs of the now deceased dealer bringing the claim for restitution, the court claimed, should have come forward sooner. That case is still under appeal, although another district court ruled in favor of the museum last June.

The new law has a 10-year “sunset” provision, requiring Congress to extend the law or approve a new statute if it wishes to provide continuing assistance to the families seeking the return of Holocaust-era art. 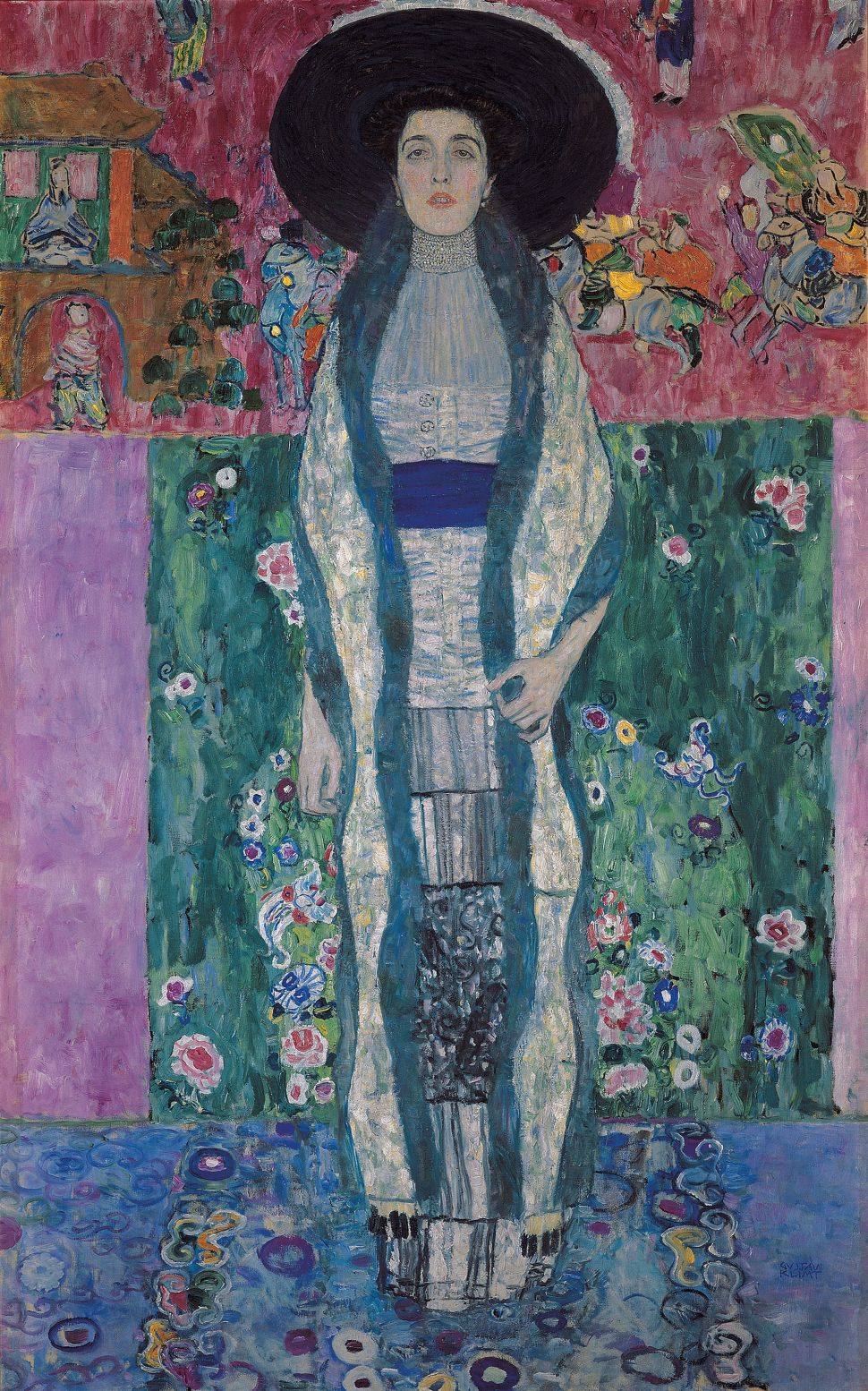