Even with all the memes of President Donald Trump looking like a fool, it’s impossible to deny that his presidency is scary for many people. So much so that one (so far unidentified) Twitter user is imagining what the Oval Office would be like if his opponent had won.

Alt-POTUS 45, @IfHillaryHad, joined Twitter on Inauguration Day, January 20, and since then she’s been tweeting daily updates about what “President Clinton” is up to. The account also includes some not-so-subtle trolling of “First Dude” Bill Clinton, President Trump and his cabinet:

DAY 6: The only #WomensMarch that's occurring is through the halls of my White House.

DAY 9: STILL NO NAZIS ON THE NATIONAL SECURITY COUNCIL OR IN MY MOTHERFUCKING WHITE HOUSE.

DAY 10: Defended our Constitution. Put together a jam sesh with Tim & @theroots. Sent Bill to pick up a @Starbucks protein pack for me.

DAY 10: My Attorney General, Sally Yates, has been sworn in. FYI: She's a boss ass bitch who doesn't take shit from any man.

DAY 11: Started a group text with the world's female Presidents/PMs. Called Sessions a racist to his fucking face. Sent Bill on a ☕️ run.

DAY 11: Have not made fun of any Senators who cry. Met with LGBTQIA activists. Sent Bill to get McDonald's hash browns. Told Ryan to STFU.

DAY 11: Had brunch with Fey & Poehler. Signed an EO that outlaws mansplaining. Tasked Bill with re-organizing my pantsuit closet.

DAY 11: Did a girl's lunch with Dem congresswomen. McConnell's trying to obstruct my shit & failing BIGLY. Sent Bill to pick up Kit-Kats.

The real Hillary Clinton is also still very active on Twitter, criticizing Trump’s policies in between photo ops in the woods. 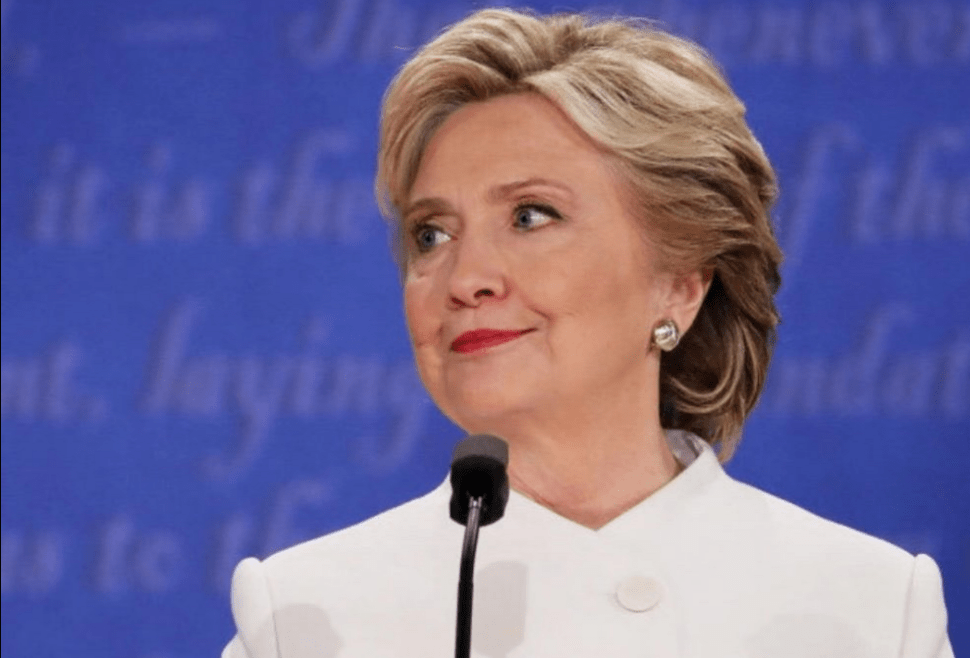