The prostate that’s normally the size of a walnut has a tendency to enlarge at some point in most men’s lives: prostate gland. An enlarged prostate gland is not uncommon, particularly after the age of 40. This gland which surrounds the urethra has the important function of secreting a fluid that helps to nourish sperm. The urethra is a tube that carries urine from the bladder out through the tip of the penis. If the prostate gland begins to enlarge, it may press on the urethra causing problems with urination, such as urinary tract infections, and can result in bladder or kidney damage.

It is important for men to be aware of these reasons and to inform his physician at any time he notices any bodily changes that may be the sign of an enlarged prostate.

The three possible reasons for an enlarged prostate are:

The basic definition of BPH is an enlarged prostate, and it’s a benign or non-cancerous condition. During a man’s life, the prostate will go through two main growth phases. The first occurs during puberty when the prostate doubles in size. The second begins around age 25 and will continue throughout the remainder of a man’s life, making BPH very common in older men. With age, the prostate tends to enlarge. BPH does not appear until the second phase when the prostate begins to press on the urethra causing urinary issues.

It’s not well understood what causes BPH but there are theories that may explain why it happens. One is that BPH does not develop in men whose testicles were removed before puberty, which researchers believe may have to do with aging and the testicles possibly causing BPH.

Another theory is that as a man ages, his testosterone levels decrease, leaving a higher proportion of estrogen. Scientists suggest that BPH may occur because of the higher estrogen level within the prostate, increasing activity of substances promoting prostate cell growth.

A third theory focuses on a male hormone called dihydrotestosterone (DHT), which is important in prostate development and growth. When blood testosterone levels reduce, older men continue to produce and accumulate high levels of DHT in the prostate that may encourage prostate cells to continue to grow.

The most common treatment for BPH is medication for mild to moderate symptoms of prostate enlargement. If the symptoms are moderate to severe, or there is a urinary tract obstruction, bladder stones, or the medication has not worked, then a minimally invasive or surgical treatment may be the treatment method necessary to do.

Prostatitis is an inflammation of the prostate gland. Up to 10 to 12 percent of all men—or nearly two million men—will experience prostatitis each year. It can affect men of all ages, but it is more common among men under the age of 50.

When the prostate is inflamed, it will often swell temporarily and can cause obstruction of the flow of urine. As the prostate continues to swell, it can become more difficult to urinate and the urine stream may become weak.

The standard treatment for prostatitis is antibiotics, and they are highly effective for this condition. Once given a prescription, a man should finish the medication for the entire prescribed course even if he is feeling better. This helps prevent the infection from coming back.

BPH is a much more likely reason for the cause of an enlarged prostate, but since the symptoms of prostate cancer and BPH are very similar, there is no way to tell which may be causing the urinary symptoms.

Anytime a man has the following symptoms, he needs to go to his urologist and be evaluated for what is causing this to happen:

In comparison to other cancers, prostate cancer tends to grow slowly. Cell changes occur 10-30 years before a tumor gets big enough to cause symptoms. This is why it is important for men to know the risk factors for prostate cancer and to talk with their doctor about their risk and the need for screening tests. 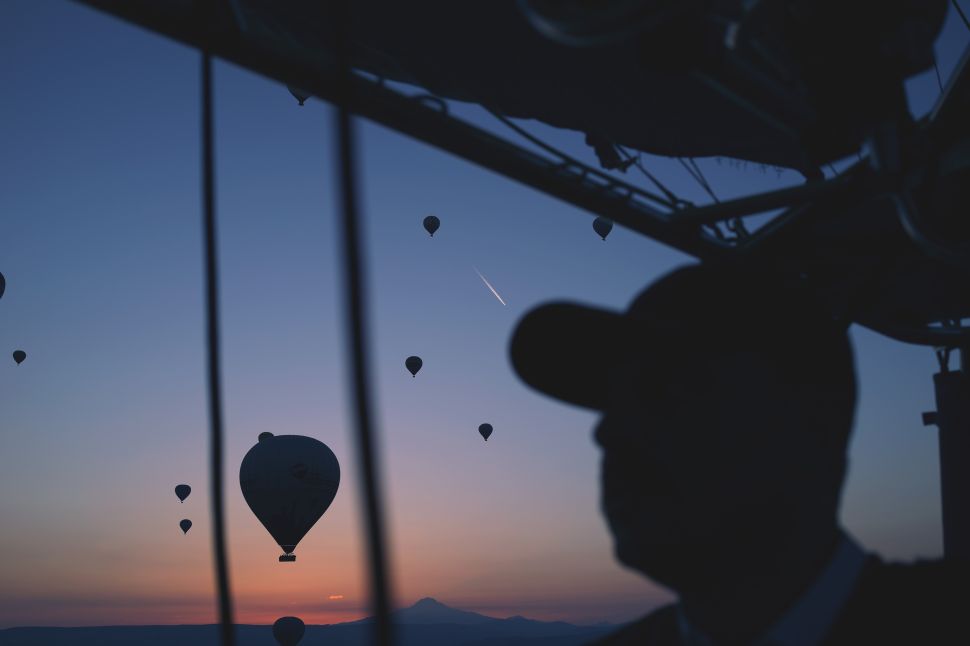