Reed Krakoff might be best known for his accessories acumen. The three-time CFDA Award winner spent 16 years churning out handbags for the heritage label Coach before going on to create signature totes under his own name, for seven years. Though both of those ventures have come to an end (his namesake brand shuttered in 2015), the talented designer has a totally new gig: chief artistic officer at Tiffany & Co.

In fact, the role itself is entirely new, having been created to support Krakoff’s many talents. Starting on February 1, he will tackle the design of jewelry for the esteemed bauble brand in addition to their their luxury accessories category (let’s hope for plenty of signature handbags). But that’s not all: according to a press release from Tiffany & Co., Krakoff will also have his hand in the “artistic and design vision with respect to stores, e-commerce, marketing and advertising.”

Of course we’re excited to see what fine baubles Krakoff dangles off of silver chains and chunky bracelets at Tiffany & Co., but we’re also looking forward to seeing him flex his artistic muscle. The designer is a well-known art collector and he actually longed to become a painter long before he became a designer. He and his wife Delphine curated a Sotheby’s New York auction in 2015 and a visit to any of his stores have always been a treat. For example, he tapped Mattia Bonetti, Nick Allman and Ronan and Erwan Bouroullec for installations in an erstwhile Reed Krakoff boutique in Soho. We hope he holds true to that artistic integrity, but finds a way to translate it perfectly in Tiffany’s signature robin’s-egg blue.

“The exceptional opportunity to further Tiffany’s rich creative legacy of design and craftsmanship, and join the incredible talent within Tiffany, is truly inspiring,” Krakoff said in a statement.

He will be taking the reins from Francesca Amfitheatrof, who has been Tiffany’s design director for the past three and a half years. She is reportedly leaving the company to “pursue other opportunities,” so we will surely be seeing much more from her.

Krakoff first got involved with the brand last year, when he was tapped as a “creative collaborator” on Tiffany’s luxury accessories collection. Though he was hired for this job in 2016, we won’t see the fruits of his labor until these elevated accoutrements debut for Holiday 2017. Hopefully we won’t have to wait that long to see his debut at this very American jewelry brand. 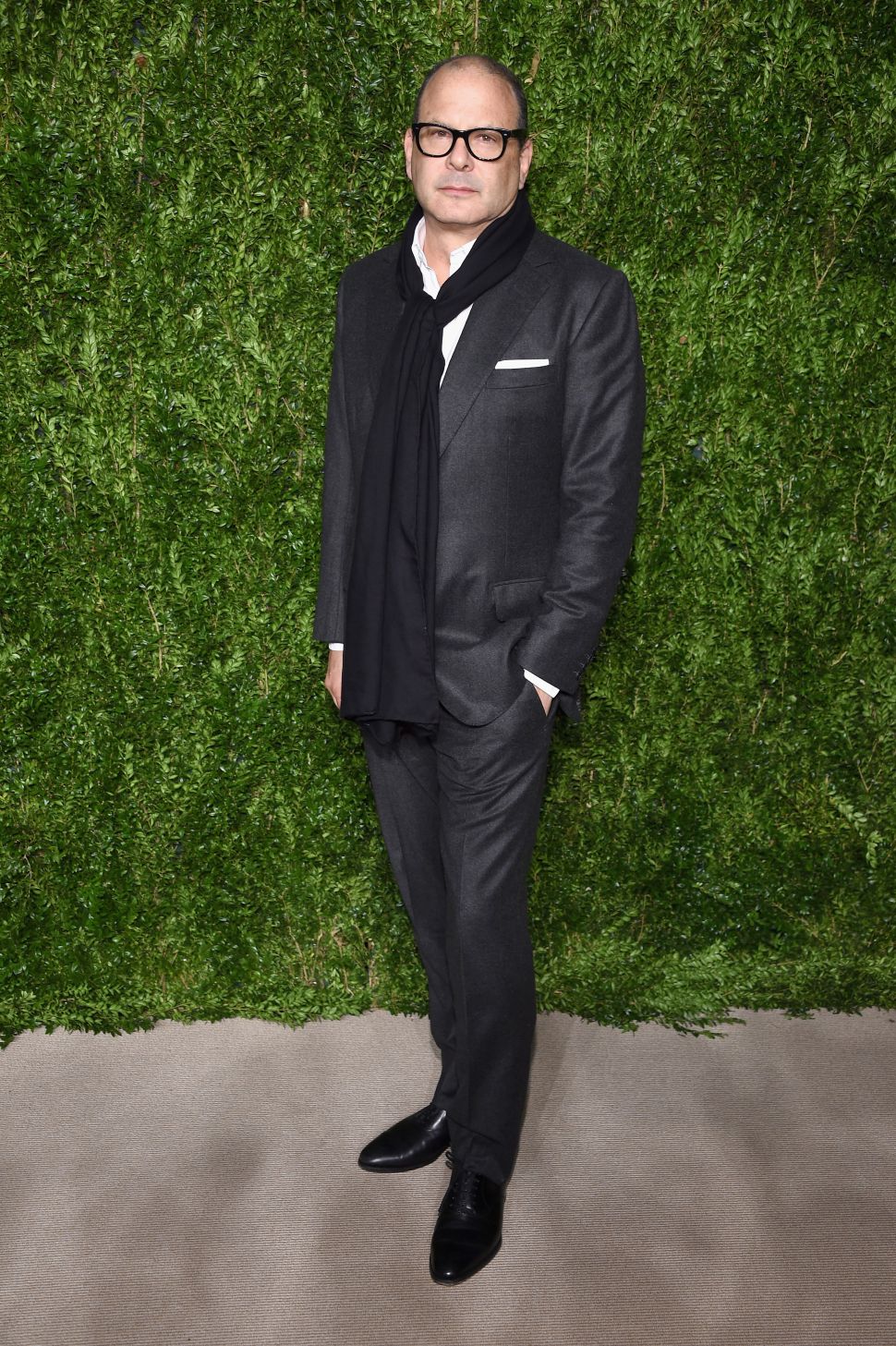