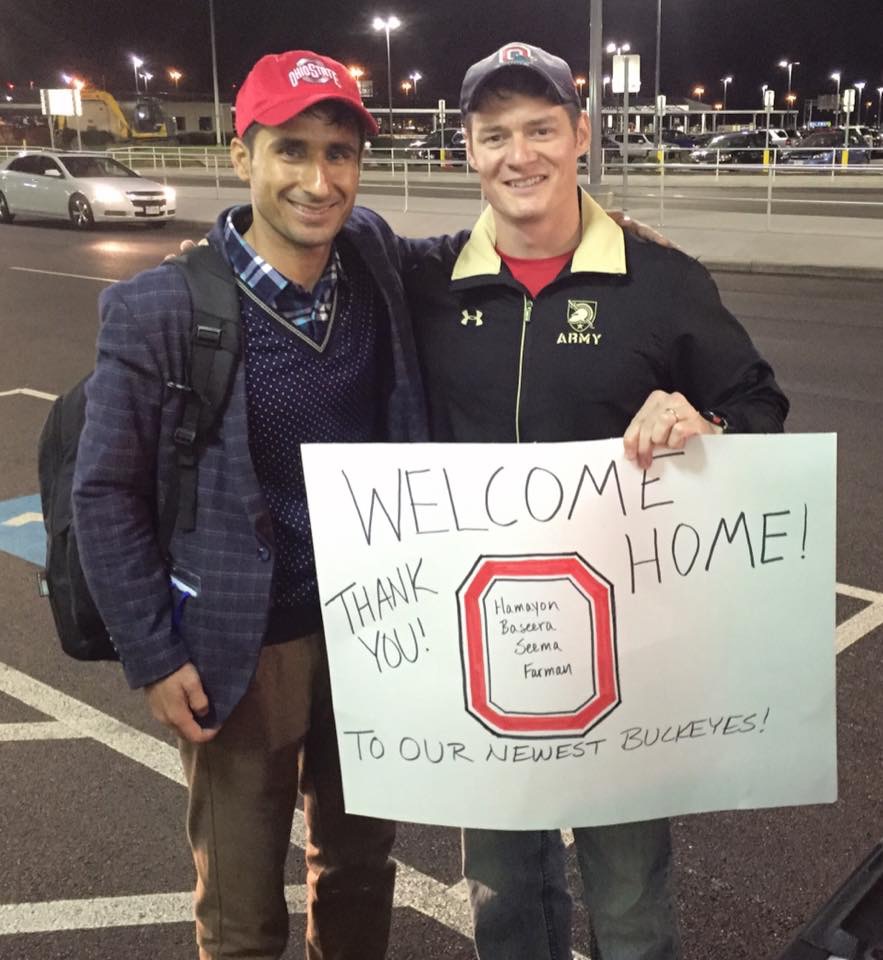 Our military remains globally deployed and requires specialized language and cultural skills to accomplish its mission. Much of that comes from locals serving to our benefit, asking little in return. A typical linguist in Afghanistan made the equivalent of $600-900 a month, while risking their lives on patrol with our Soldiers, only wanting a chance for a better life in the U.S. The program established in 2007 to protect and safeguard these critical allies is the Special Immigration Visas, or SIV.

As an Army Ranger, the Ranger Creed is more than just a slogan, it’s a mantra I’ve internalized. It states, “I will never leave a fallen comrade to fall into the hands of the enemy.” There have been few personal life events more important to me, aside from my wedding and the birth of my children, that rank alongside the day my former linguist from Afghanistan, “Dave,” arrived in November with his family. To me, it was mission accomplished. Due to the executive order on refugees, despite their separate screening criteria, SIVs are on hold as well; however, the order also allows exemptions. Preserving the SIV program is common-sense and should be supported by the Departments of State and Homeland Security.

There are four key reasons we must exempt the SIV from the current refugee ban:

First, it’s a matter of priority, which SIVs have earned through their service. Unlike refugees, many of our comrades remain stuck in a combat zone patiently waiting for approval. Prolonging the process through temporary bans kills our allies by allowing our enemies more time to hunt down our former interpreters and use them as propaganda to deter others from performing the same services. We run the risk of inflicting severe moral injury upon our veteran population from Iraq and Afghanistan, like our Vietnam veterans, should we abandon our allies. 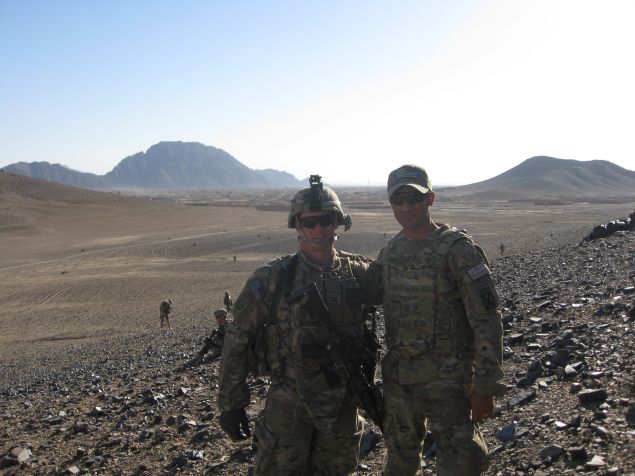 Major Mike Kelvington and Dave, a linguist who assisted in Afghanistan

Second, the SIV process is a proven solution to breaking down what is required for “extreme vetting.” My linguist went through a process which lasted four years and four months from initial submission to arriving in the U.S. under the current process. He had multiple background checks run from the entire security and intelligence apparatus, including a polygraph. Admittedly, I was impatient during the process, but it works. Of the 37,000 SIV recipients, there has not been a single security related incident since the program’s inception. This, of course, is all in addition to the most severe form of vetting out there: vetting by enemy fire, something many of our SIV candidates either passed or died in the process.

Third, it’s necessary for our military deployed in harm’s way and essential to our future national security. We must keep our promise to those who have already stood up to serve our government for the promise of a chance to come to the U.S. They’ve mortgaged their future, the security of themselves and their families, and risked their lives for the security of our country.

Fourth, should we fail to keep our promise, we shouldn’t expect others to stand with us in the future. I wouldn’t expect anyone facing death or bodily harm to be completely altruistic when serving a foreign government. The relatively cheap incentive must be present or we can count on being hamstrung on future battlefields. Canceling the SIV would cause our U.S. military, State Department, and intelligence community to heavily invest in training Americans to speak foreign languages, pay them while doing so, and ensure enough of them are kept on alert to deploy rather than rely on local-national linguists. From the perspective of those appropriating funds, it is fiscally advantageous to support the SIV program.

For me, enduring the same hardships as my men has always been part of my professional career. Having been on patrol with “Dave,” I know the same applied to him. The IEDs emplaced and bullets fired by the enemy didn’t discriminate between my linguist and I wearing the same camouflage and body armor. He shared equal risk for the same country, America. It’s time our country embraced the fact that they’re not just “terps,” they bled on the same battlefields for the same cause, ours. Having deployed seven times to Iraq and Afghanistan, I understand how vital linguists have been to our mission. We must keep our promise, especially to SIV candidates who subjected themselves to “extreme vetting” requiring them to risk their lives for ours. I stand with advocates like No One Left Behind, and respectfully request our government preserves the SIV program.

Major Mike Kelvington is an MPA candidate at Princeton University’s Woodrow Wilson School of Public & International Affairs. He is an Infantry officer in the U.S. Army with seven deployments to Iraq and Afghanistan, including with the 75th Ranger Regiment. He’s received the Bronze Star Medal with Valor and two Purple Hearts for wounds sustained in combat. He will be returning to the operational Army later this year. The opinions expressed above are his own, and do not represent the official position of the Combating Terrorism Center, the U.S. Army, or the United States Government. 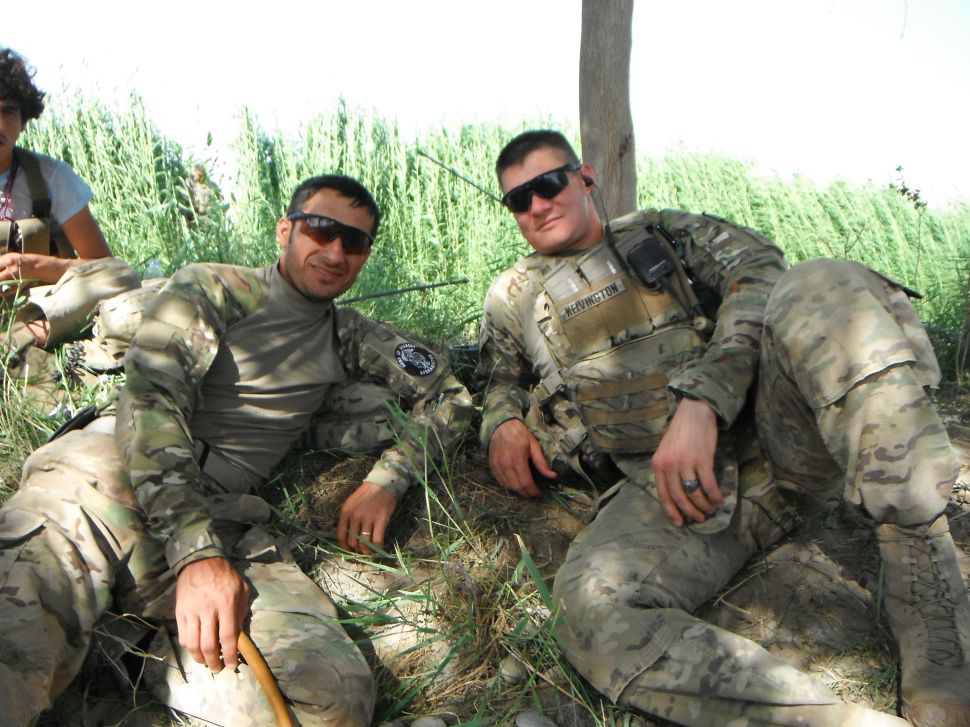