In the aftermath of reports that Russian agents acting at the behest of strongman Vladimir Putin compromised the presidential election—and perhaps even President-elect Donald Trump himself—the incoming commander-in-chief announced he is turning to the man he passed over for the role of U.S. Secretary of State last year: former Mayor Rudolph Giuliani.

In a statement to the press this morning, the president-elect’s transition team announced that Giuliani would provide consultation on the matter of cyber security. Until recently, Giuliani served as head of the global cyber security practice at mega-firm Greenberg Traurig,

“President-elect Trump is very pleased to announce former Mayor Rudy Giuliani will be sharing his expertise and insight as a trusted friend concerning private sector cyber security problems and emerging solutions developing in the private sector,” the release reads, noting Giuliani’s background both as a federal prosecutor and a private attorney. “Mr. Giuliani was asked to initiate this process because of his long and very successful government career in law enforcement and his now sixteen years of work providing security solutions in the private sector.”

The Trump transition team did not immediately respond to Observer inquiries about whether the former mayor would receive any compensation for his role. Giuliani, who aligned with Trump after the New York primary in April, hoped to take over the State Department in the new administration.

But questions quickly arose about his personal consulting firm’s work for entities linked to hostile foreign powers like Venezuela and Qatar, and about a paid speech he gave for a banished Iranian political party the U.S. government regards as a terror group.

The intelligence community believes that these coordinated penetrations and subsequent dumps were part of a concerted effort to help elect Trump.

“In addition, from time to time because of the changing nature of this problem, it is contemplated that the president-elect will be hosting a series of meetings with senior corporate executives from companies which have faced or are facing challenges similar to those facing the government and public entities today, such as hacking, intrusions, disruptions, manipulations, theft of data and identities, and securing information technology infrastructure,” the oddly phrased statement reads. “The President-elect’s intent is to obtain experiential and anecdotal information from each executive on challenges faced by his/her company, how the company met the challenges, approaches which were productive or successful, and those which were not.”

Trump himself acknowledged yesterday the Kremlin’s role in the attacks on Democratic accounts, but insisted that hacking by the Chinese government and private individuals is just as big a problem. 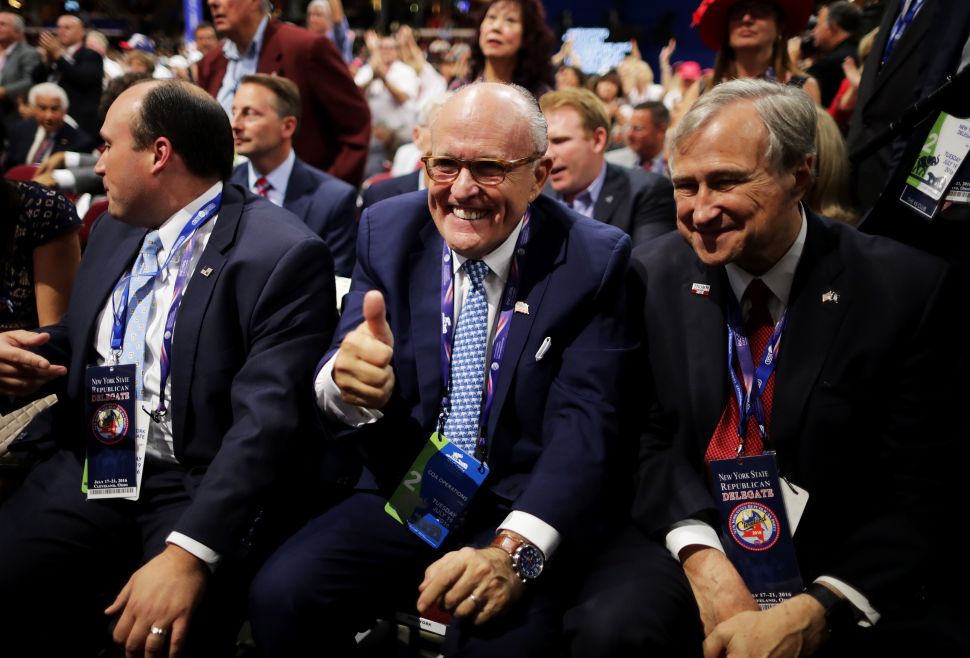