Along with the political changes going on in the White House right now, there is also a decorative transformation. Soon after taking office, President Donald Trump put his personal touch on the Oval Office. The crimson curtains President Obama selected are gone, and in a move that surprised no one, replaced with gold—similar curtains were used during the presidencies of Bill Clinton and George W. Bush. The rug is also being replaced, reportedly with the exact same one used by Ronald Reagan. (Elle Décor)

Wayne Gretzky finally sold his five-bedroom, six-bathroom Thousand Oaks home, which has been on and off the market for three years. The retired hockey player bought the 8,711-square-foot house in 2009 for $2.76 million. The single-story house is located within gated Sherwood Country Club, and features chandeliers, coffered ceilings and paneled walls throughout, in addition to multiple fireplaces. There’s a swimming pool and spa, as well as an outdoor pavilion with a dining area, flat screen televisions and fireplace, and a separate gym. (Los Angeles Times)

Former secretary of state Condoleezza Rice has already found a buyer for a Palo Alto property she co-owns. Rice bought the home with two investors back in 2003, though she and filmmaker and writer Randy Bean bought out the third investor. The 1,500-square-foot house has been on the market for less than two weeks, asking $2.35 million, and it’s in “pending sale status.” The two-bedroom, one-bathroom home is located on College Avenue, and there’s also a one-bedroom, one-bathroom guest cottage on the property. (Realtor)

Neil Diamond bought a $7.25 million home in an oceanfront Malibu community. The five-bedroom, seven-bathroom house is in the Blue Whale Estates neighborhood, just off the Pacific Coast Highway. As expected, the 4,692-square-foot home has incredible ocean views, as well as an infinity pool on the .32-acre property. (Yolanda’s Little Black Book) 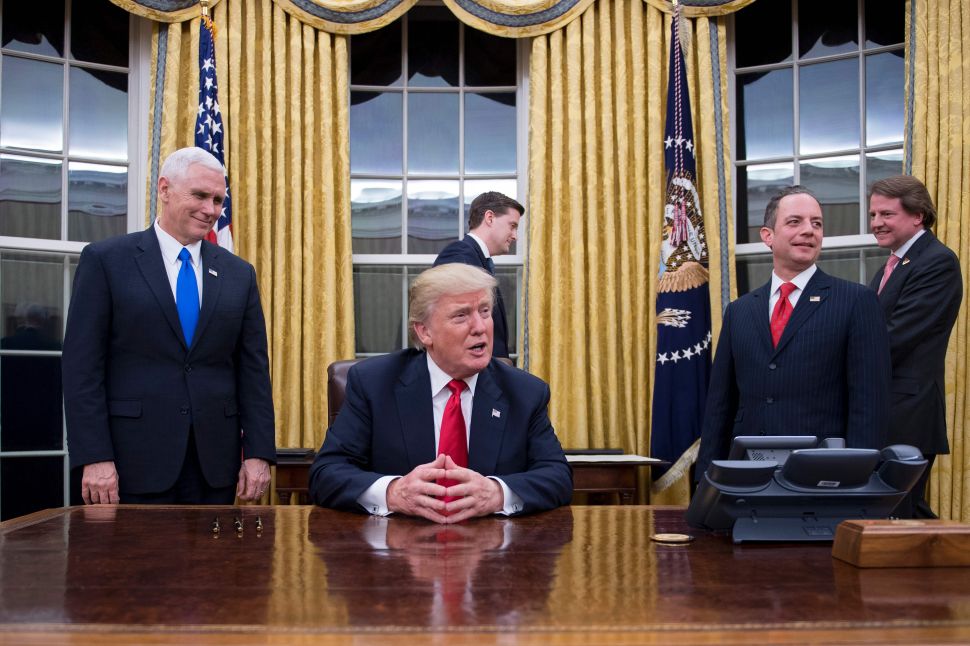