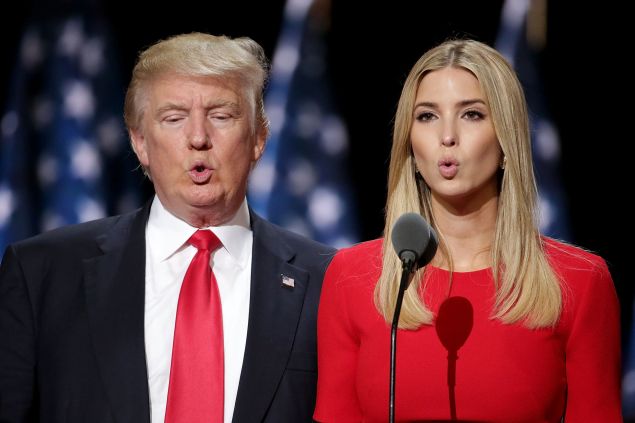 No, the other Ivanka. Chip Somodevilla/Getty Images)

Throughout his time in the political sphere, he’s used the platform to congratulate himself on a job well done by retweeting others’ 140-character praise of him. Yesterday, he attempted the same service for his daughter Ivanka, sharing one tweet that read, “Ivanka Trump is great, a woman with real character and class.”

Except he messed up bigly. Trump—who sees himself as a master Twitter user, so much so that he’s keeping his own rather than taking over @POTUS—tweeted at the wrong Ivanka.

"@drgoodspine: @realDonaldTrump @Ivanka Trump is great, a woman with real character and class."

The Ivanka he reached by tagging @Ivanka, rather than @IvankaTrump, appears to be a young woman named Ivanka Majic from South East, England.

With the tweet going out to the president-elect’s 20 million followers and being retweeted nearly 8,000 times, obviously Majic checked her Twitter to see a lot happening in her mentions. But while she had Trump’s attention, she didn’t pass on the opportunity to tell him what’s on her mind. She replied with the following:

@realDonaldTrump @drgoodspine And you're a man with great responsibilities. May I suggest more care on Twitter and more time learning about #climatechange. pic.twitter.com/kBMEGZYtig

For Trump—who famously tweeted that climate change is a hoax created by the Chinese and continues to deny its existence—this couldn’t have been a fun mixup. Also in today’s news: 2016 is the hottest year ever recorded, and scientists say human activity is to blame. 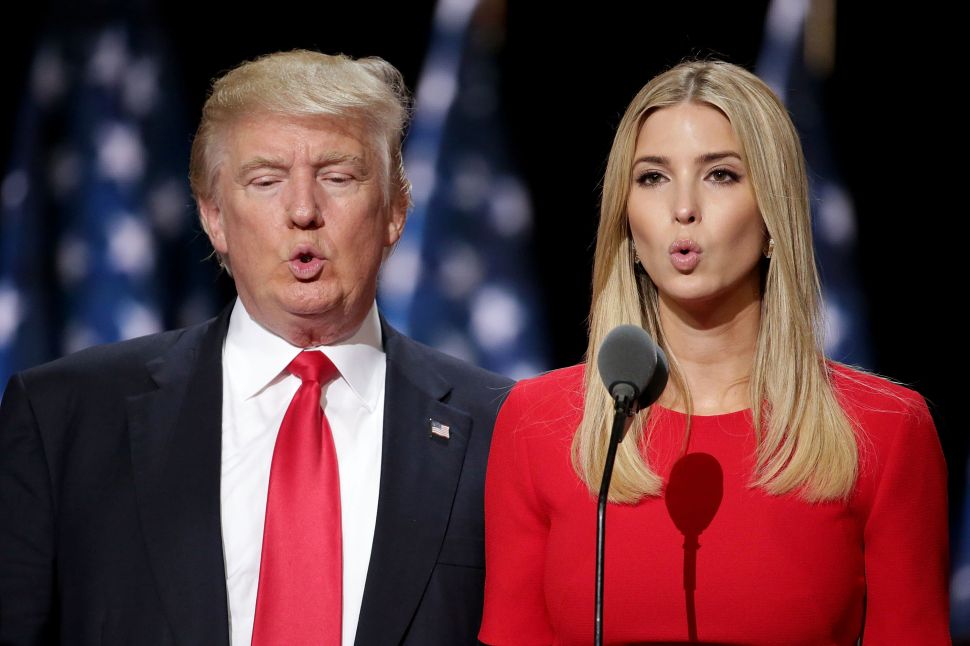