“Ray Lesniak has been a strong, effective legislator since the day he first assumed office in 1978. His work as the New Jersey Chair for the Clinton/Gore and Gore/Lieberman campaigns and his tireless efforts to pass the Marriage Equality Act and for the abolition of the death penalty in New Jersey are just a sample of what he has accomplished in his almost forty years in the legislature. He will be missed in the Senate.

“It is critically important that the 20th Legislative District have a representative in the State Senate with a similar dedication to public service and strong public policy. I believe Sheriff Cryan would be the ideal candidate. He has a long history fighting for people in the 20th District and, as a former colleague of mine in the General Assembly, I have seen first-hand the dedication, expertise and tenacity Joe brings down to Trenton each day on behalf of those he represents. I am supporting Sheriff Cryan’s candidacy as the Democratic nominee, because I believe he is the right choice to join Senator Nick Scutari in representing Union County in the State Senate.” 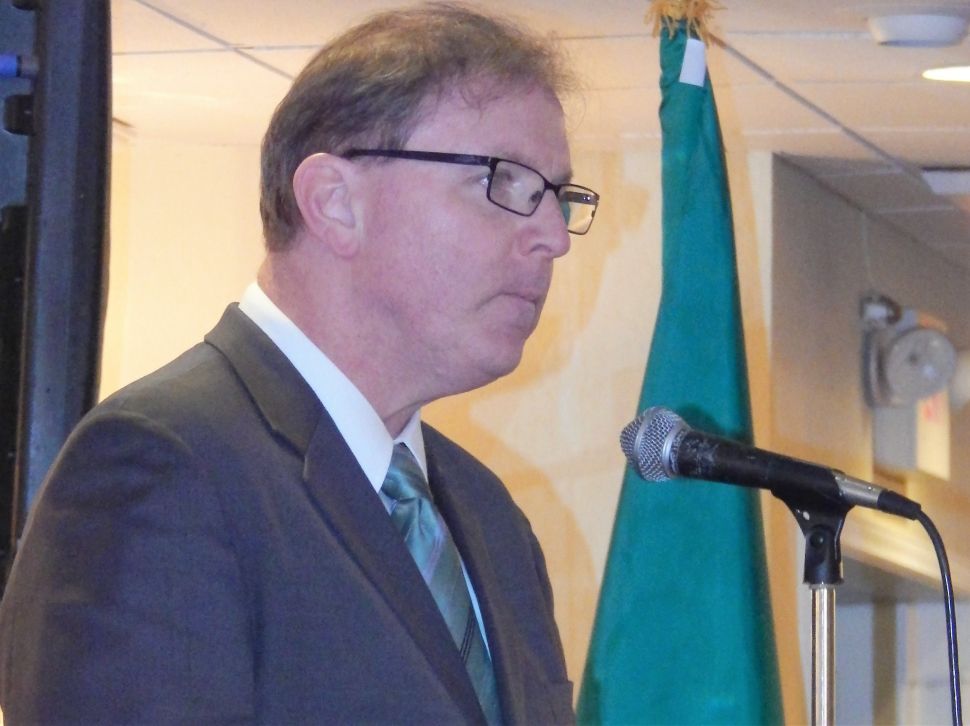