While much has been written about the future of brick-and-mortar retailing as a result of the large number of retail bankruptcies during 2016 and even during the first weeks of 2017, virtually no attention has been paid to what will be a significant problem for creditors of those retailers that have sought bankruptcy court protection—even if some of the retail locations remain open.

The US Bankruptcy Code, to create an even playing field and equality of treatment among similarly-situated creditors, has consistently contained a provision that allows the bankruptcy estate to recover what are deemed to be preferential transfers to creditors that were made on the eve of bankruptcy. The current version of the law provides that any transfers—including the payment of money, the return of inventory or the granting of a lien—which occurred within 90 days before the filing of the bankruptcy proceeding can be avoided and set aside. In concept, this provision has been enacted and maintained to preclude favoritism being directed to friendly creditors or even relatives.

Notwithstanding the laudable intentions of the provisions of the Bankruptcy Code, in practicality, this creates a quagmire for suppliers of goods and services and other creditors in dealing with financially distressed business, especially those in retailing. Vigilant creditors will always take steps to minimize potential losses as a result of a subsequent bankruptcy filing when it is known that the customer is in financial difficulty. Very often, the availability of new goods or services on credit is conditioned upon the payment of then-outstanding balances. Unless the suppliers of goods and services take proactive and preemptive steps when dealing with the financially distressed retailer, not only can they wind up being unsecured creditors for the continued extension of credit, but they can also be a target for a preference recovery for the payments received within the 90 days prior to the bankruptcy filing.

What ensues is that a liquidating trustee will employ legal counsel, review all of the bankrupt entity’s payments and other transfers made within the 90 days before the filing of the bankruptcy proceeding and then notify unwary and unsuspecting creditors that a demand is being made for repayment. Since the statute of limitation allows the bankruptcy estate or the liquidating trustee two years from the date of the bankruptcy filing to bring legal action to recover a preference, very often the creditor is surprised 22 or even 23 months after the bankruptcy filing when the demand for repayment is received. When this last-minute notice is finally delivered for the creditor body, very often the documents, books and records, and employees with knowledge of the situation are no longer available to mount a defense.

The Bankruptcy Code does provide a number of defenses available to those who received transfers within the 90 days before the bankruptcy proceeding, but it is up to the creditors to assert these defenses using documentation and, in some cases, testimony. It is, therefore, essential for vendors of goods and services to retailers that file bankruptcy proceedings to meticulously maintain and preserve all financial records, written communications and electronically stored data for at least two years following the initiation of the bankruptcy proceeding.

Given the proliferation of the retail bankruptcy proceedings that have been filed within the last six to eight months, creditors may think that they can only hold their breath to wait to see if they receive a preference demand. However, vigilant creditors should become proactive immediately upon the filing of a bankruptcy proceeding by a retailer customer and contact competent bankruptcy counsel to do a preference analysis so that the extent of the exposure and the available defenses can be quantified.

Additionally, prior to the bankruptcy filing, when dealing with the distressed retailers (or any other business), steps can be taken to prophylactically receive payments, extended credit, and deal with the customer so as to be able to minimize the potential exposure to the preference nightmare. While some vendors choose to simply refuse to extend credit to financially distressed customers, this action only hastens to accelerate the demise of the business.

This hidden danger is ever present and will become even more prevalent in the upcoming months as the currently filed and the future filed bankruptcy proceedings wind their way through the bankruptcy courts. Vigilance and proactivity is a necessity. 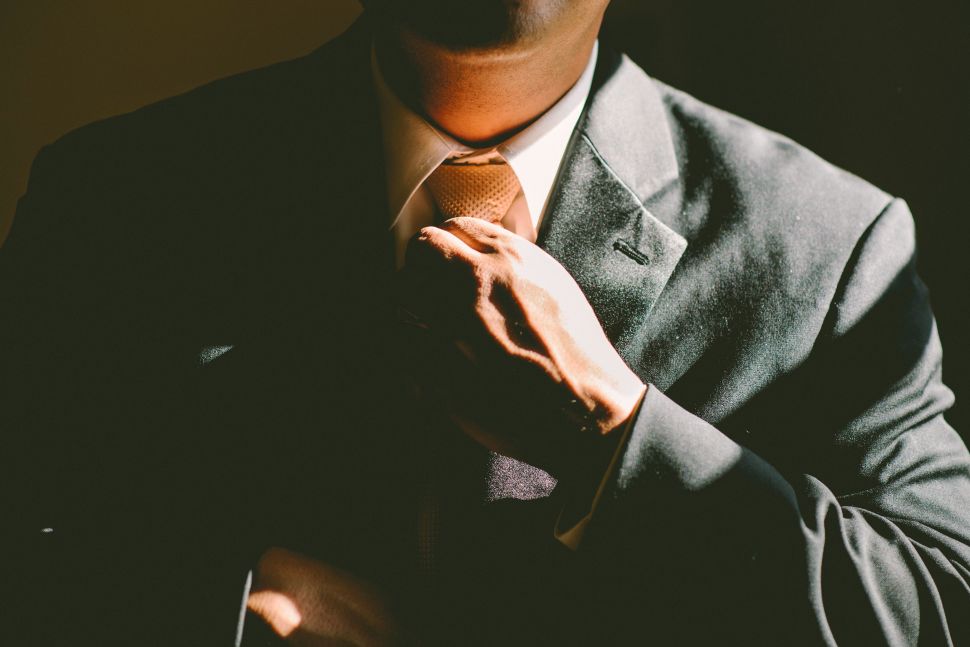