The Washington Post never fails to neo-liberalize anything remotely progressive, radical, or supposedly predicated on activism. On January 22, the Post ran an article originally titled “At the Women’s March, it’s the men who mattered most.” The Post then stealth-edited the headline to “At the Women’s March, men mattered too,” but the content remained the same, despite no editor’s note or explanation for the headline change added to the article.

The editorial praised men’s participation in the women’s march, claiming they’re the most important part, ignoring the millions of women who participated and the feminist issues that the march was supposed to elevate. Why did the women bother showing up if the men were the most important part? Men don’t need to be praised, and certainly not in a context of women’s rights.

The author even acknowledged many weren’t there to support the women’s march, but to protest Donald Trump, hijacking the march to insert their own preferred agenda. Celebrities and Democratic Party politicians also exploited the march as a publicity stunt to bolster their image while ignoring the feminist issues this march had an opportunity to illuminate. It was the Post’s second gaffe in regards to the Women’s March; several weeks ago they mistakenly published a male symbol on the cover of their express publication about the march.

The Feminist Current’s Meghan Murphy explained why making concessions to make men feel comfortable and included in feminism, specifically in regards to the Women’s March, is problematic in addressing feminist issues. “Rather than confront the backlash head on, they’ve catered to it — altering their language and aims in a way that dances around the problem. Women are not targeted by men walking alone at night, in their homes, at work, in bars, or in any of the other myriad of places women are attacked, harassed, and raped, because they are passive, wear high heels, have long hair, wear dresses, or behave in other ‘feminine’ ways, but because they are female. Female children are not prostituted or abused by adult men because they identify with ‘femininity,’ but because of the sex class they were born into. Girls are feminized, not ‘feminine’ by choice or because of some kind of internal, unchangeable personality flaw that turns them into victims.”

It is not women who should be adapting or making concessions to make men feel included or comfortable with feminism. It’s the other way around. If men need praise and admiration to be receptive toward feminism, it defeats the purpose. 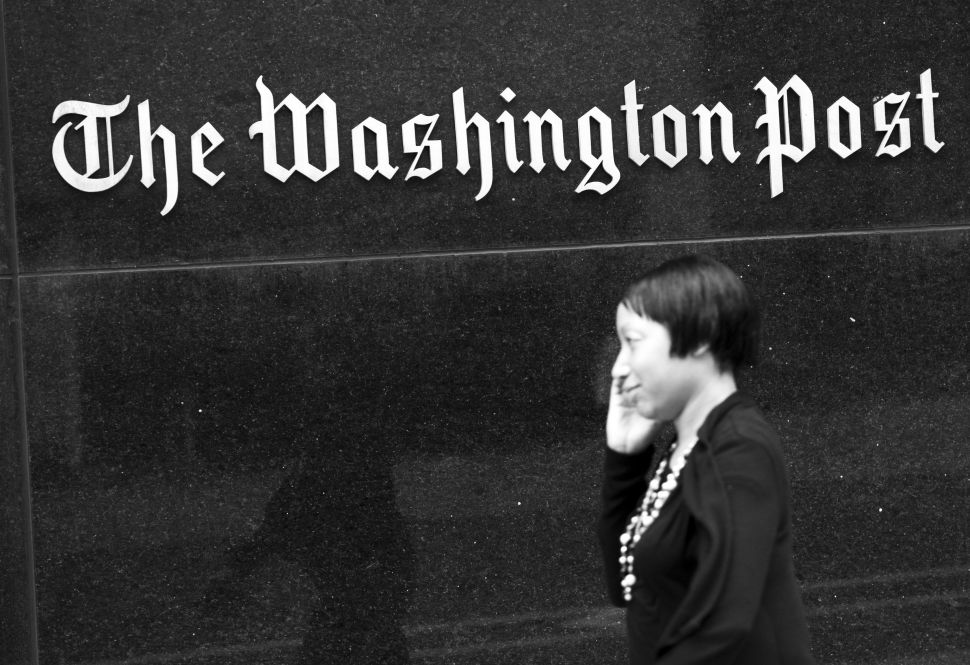