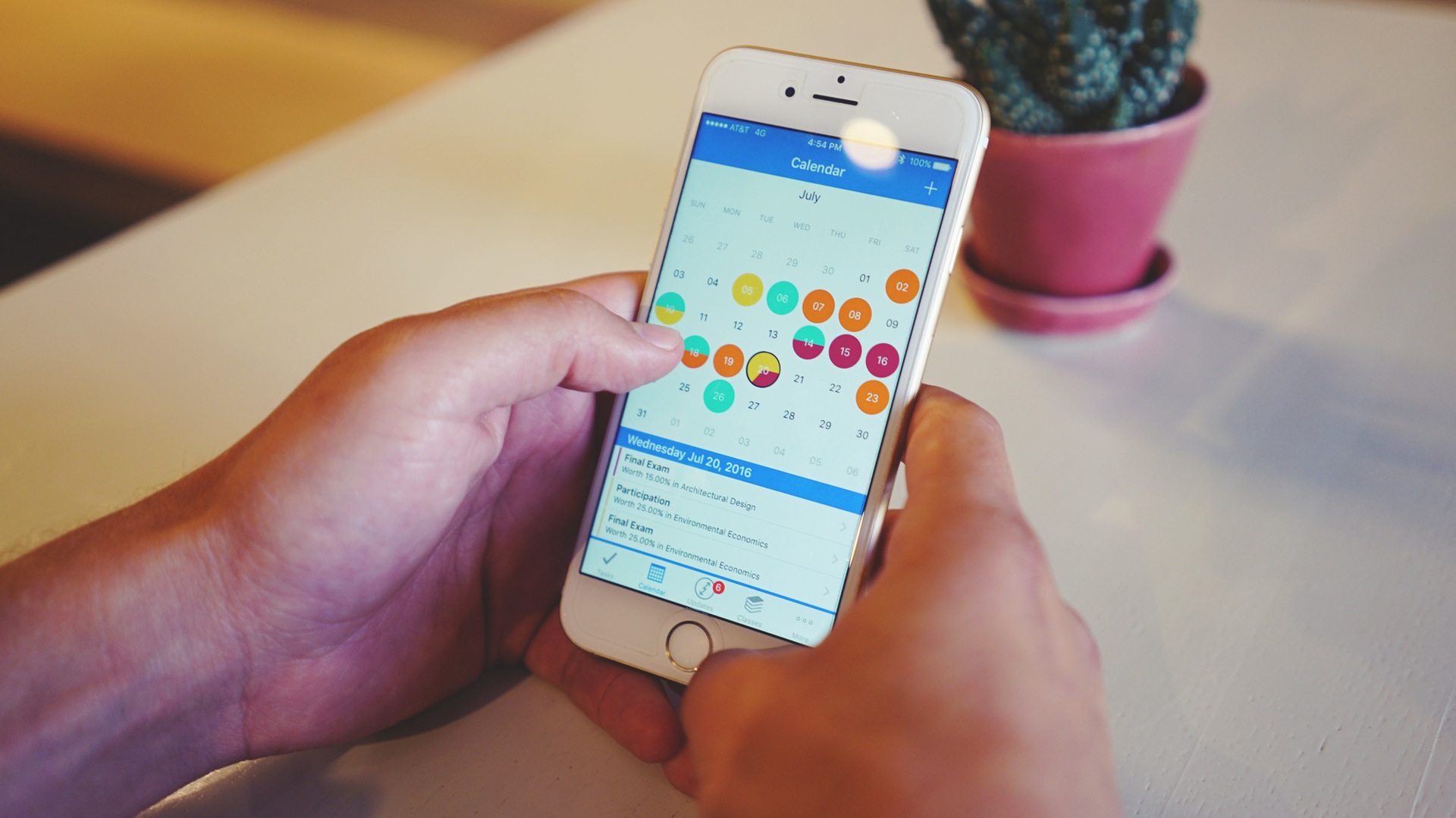 “Goals” are one Google Calendar feature that originated with Timeful. Pexels

You may have noticed that Google Calendar has been adding new features lately. You can find time for your goals, and set reminders, for example.

I played a very small part in these features, but I learned a lot about my own productivity in the process.

I was an advisor to Timeful, a productivity app co-founded by behavioral scientist Dan Ariely, which was bought by Google. Many of these new features originated with Timeful, and I’m sure new features are yet to come.

My role with Timeful was to talk to their product designers about integrating a cohesive productivity philosophy into the app. Productivity is about mind management, not time management, and while simple tools — such as to-do items — are useful, they don’t account for the shortcomings of real human behavior.

I can’t take credit for any particular Timeful (or Google Calendar) feature, but throughout the process, I was forced to think hard about my own productivity philosophy, and how best to implement it into my life.

Here are the main things I learned:

My favorite Timeful feature (which I hope becomes a Google Calendar feature) was that you could set time estimates for to-do items, and actually drag them onto the calendar. It makes sense that if you have a list of things you want to do, there should be some plan about when you’ll fit those things into your schedule.

By estimating times, then seeing how well I did with those estimates, I learned that I was bad at estimating how long things would take. We’re all bad at it. Daniel Kahneman calls it The Planning Fallacy.

To fight this, start scheduling and estimating how much time it will take you to do certain tasks. When you see how far off you are, you’ll get better at making realistic estimates.

“Goals” is one Timeful feature that is now in Google Calendar. You say what you want to do, and how often, and Google Calendar finds time in your schedule.

I have control over my schedule, so I don’t need Google Calendar to schedule my habits, but I learned through experimentation to start with a small habit—a ridiculously easy habit — and, yes, put it on the calendar.

You can only muster so much willpower to do a thing. If it’s easy, you can do it regularly, then up the goal.

When you build upon this, anything is possible.

Your energy levels and mind state changes throughout the week. You should work accordingly.

For example, I learned to make Monday and Tuesdays (especially mornings) my prime creative time on my most important project. Later on in the week, as my discipline wanes, is for meetings and administrative stuff.

This isn’t so much a Timeful “feature” as it is what Timeful was intended to become: an AI that tells you the best time to do the things that you intend to do. In determining the “best” time, your mind state is every bit as important as what time it is. (I don’t have any insight into how close Timeful got to cracking that, but I at least learned it for myself.)

You might have noticed, you don’t necessarily need an app to integrate these things into your life. Get realistic about how long things take you, just how much willpower you have, and when your ups and downs are, and you’ll be well on your way to optimal productivity.

David Kadavy is the author of Design for Hackers and the host of Love Your Work podcast. Listen to  his James Altucher interview here. 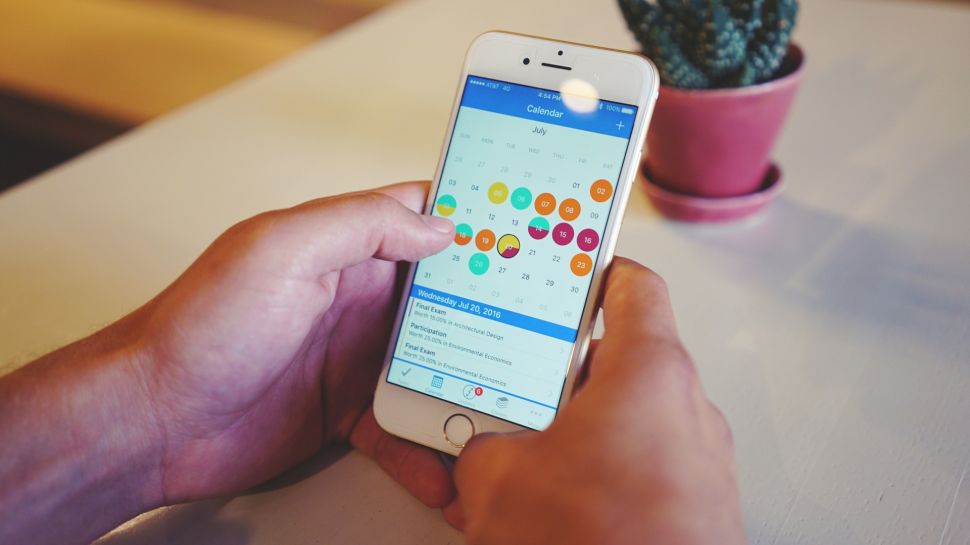