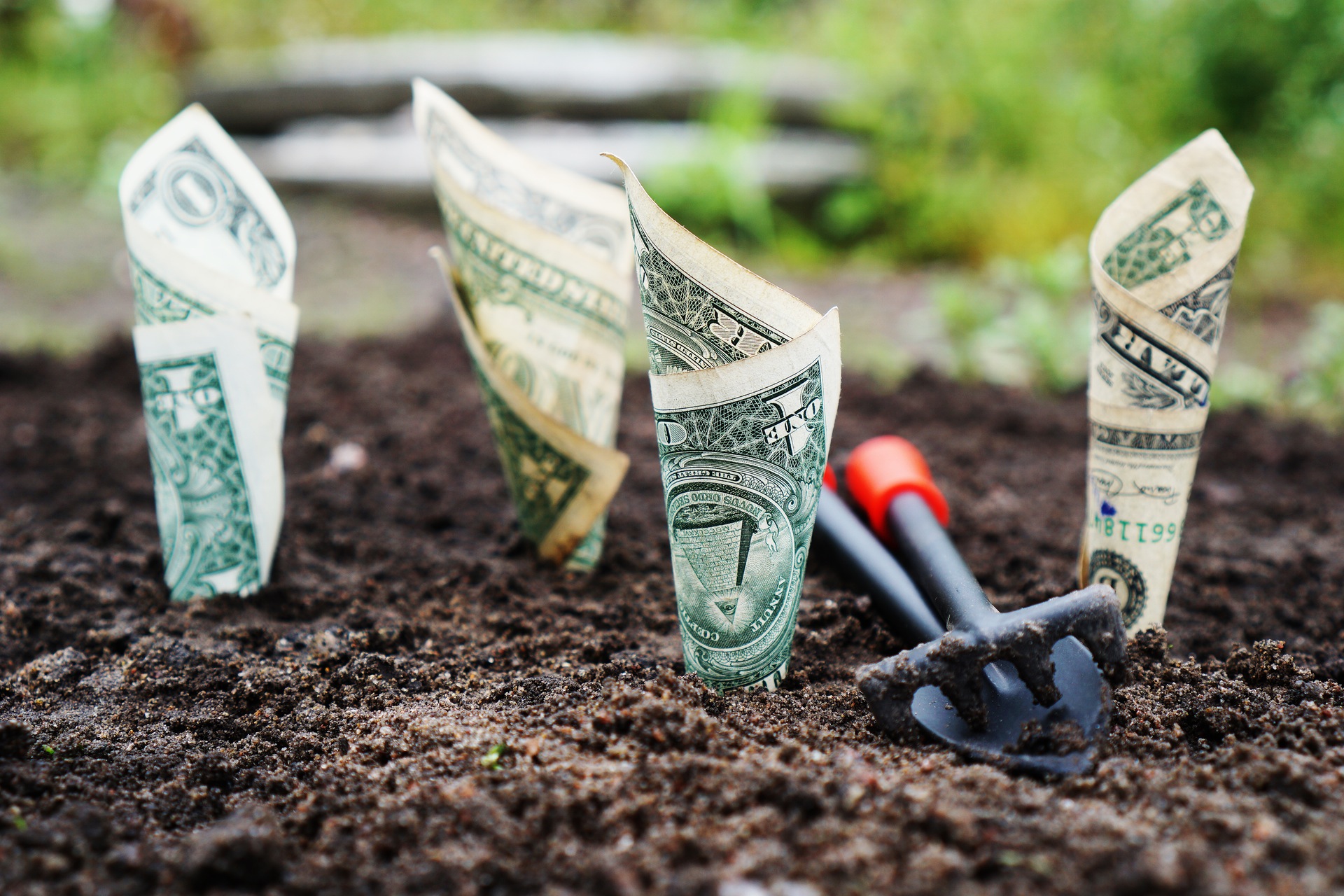 You are out to get wealthy, not just financially wealthy. Pexels

This piece originally appeared on Quora: What are most people ignorant of that prevents them becoming financially wealthy?

Nobody ever got rich working for a living.  —My dad, to me, frequently

What in the world can it mean that working doesn’t make you rich? Well, how many of those fabled bad guys our progressive left obsesses over, the dread “Top One Percent,” punch a clock, do you think?

Selling your time by the hour will not get you ahead. Human resources departments know to the dime what they have to pay per hour to acquire requisite talent. Even if you degree from a prestigious law school and catch on with a leading firm and can bill at several hundred dollars an hour, by the time the expenses are extracted, you’ll be lucky to be grossing a third. Even if you work yourself into an early grave by billing out 3000 hours a year, you’re not, by that effort alone, putting yourself on a track to get wealthy.

So, what do you have to know to become financially wealthy?

Probably the first insight you need is that you are out to get wealthy, not financially wealthy. Financial means pertaining to money, but you’ll need to recognize that money is simply a “parking place” for past production. The economy runs on “you buy the production of others with your production.” Land and production and equity in those things underlies wealth. Money is just a convenience for wheeling and dealing.

Here’s what you need to understand if you want to not miss the turn that gets you to the intersection of Luxury Lane and Big Bucks Boulevard.

Know what you are after

Having a big operating budget is not wealth. You can be “churning” millions of dollars a year, but you are only getting wealthy to the extent you are profiting on that churning. A lot of churning with little profit is actually worrisome. A huge house of cards falls just as fast as a small one.

A business acquaintance mentions he needs 200 reciprocal capacitors (or whatever) to keep his production line going. He’s desperate and willing to pay $2 each. You’ve got $100 and know where you can get such capacitors for a dollar each. You could double your money! Or, you can borrow, $100 paying back $110, and almost triple your money. Even better, you can get your acquaintance to pay in advance and clear an even bigger cut without putting your money at risk.

At one point in my retail career, I took on a new window washer. The next time he showed up in a suit, took my $20 from petty cash and left his associate behind to do the window washing. I started seeing his associates around town, at least three different ones. I idly started calculating what he could potentially make with three window washers under him while he concentrated on selling and coordinating–maybe there could be a little money in cleaning glass. When it dawned on me the guy could easily be grossing $120 an hour with a labor cost of at most $21 an hour (35 years ago) and additional overhead of at most $2 an hour, I was shocked that he was netting about four times as much as I was as a partner in a thriving retail business, and with significantly fewer headaches! and employees!

The productivity cycle that creates all the goods that actually represent the economy begins when an enterprising person looks to the future and sees the opportunity to make a profit. Think how easy it would be to start a window-washing business. So, why then do 99 percent of all casual window washers go about it all wrong by doing all the work themselves? Understanding how to spot situations that can be turned into profit-generating opportunities is an acumen that must be cultivated. Most people don’t start their own business; they create a job for themselves in addition to which they have to function as boss, secretary and marketing person–four jobs in one, a burnout track rather than leverage.

How did Mark Zuckerberg make $4B in one day last week? How did Jeff Bezos make $6B in twenty minutes a couple of days ago? Was it by increasing their hourly wage? No, as you know, it was by equity. You are frail. You’ve got something like 100,000 to 150,000 working hours in your entire life (multiply that times what you can net per hour, and there’s how rich you will potentially be). Money/equity can work 24/7/365 and not break a sweat. The trick is to live as frugally as possible when starting out young, forgo every non-essential, and set aside every dime you can. Putting your money to work for you can make money for you even while you are sleeping. You can eat out at a nice restaurant and make the money to pay for the meal while you are dining. (Better yet, you can have your fellow diner who wants your business pick up the check.)

And how did it turn out for my dad?

Dad is now 94 and comfortably off. He got a bit wealthy late in life. He played the real estate game and spotted a huge opportunity back in the early 60s. The new Interstate headed through Dallas would create rapidly-growing suburbs. We moved to a small town when I was 12, and he plunged his savings into buying up a couple of square blocks in the poor part of town but near the intersection of the two main roads. I can still remember how bullish he was to score such a coup.

And then all the growth took place, not in the old downtown area as he had assumed, but in the cattle pastures on the other side of the new highway, land he could’ve owned for a mere $50 an acre at the time (and worth as much as $2M and up now). To make matters worse, just when he realized he needed to be across the highway, interest rates went up to double digits; too high to make money. He spent 20 years feeling like a bug trapped in sap, unable to budge, and that changed him into a very sour man.

The final lesson then, is you have to be cut out for a life spent trying to acquire wealth. There are risks. There are pitfalls. You can get everything brilliantly right, make one deft move after another, and still end up worse off than you started.

Not everyone is cut out for such stress, strain and uncertainty, and this makes a job working for someone else at a reasonably secure salary look pretty good.

What are good ways to prepare kids to become billionaires?
What books should I read to grow financially and increase my wealth?
How can one become part of the 1%?

Charles Tips is a retired entrepreneur, Founding CEO of TranZact, Inc., former Science Editor, and Quora contributor. You can follow Quora on Twitter, Facebook, and Google+. 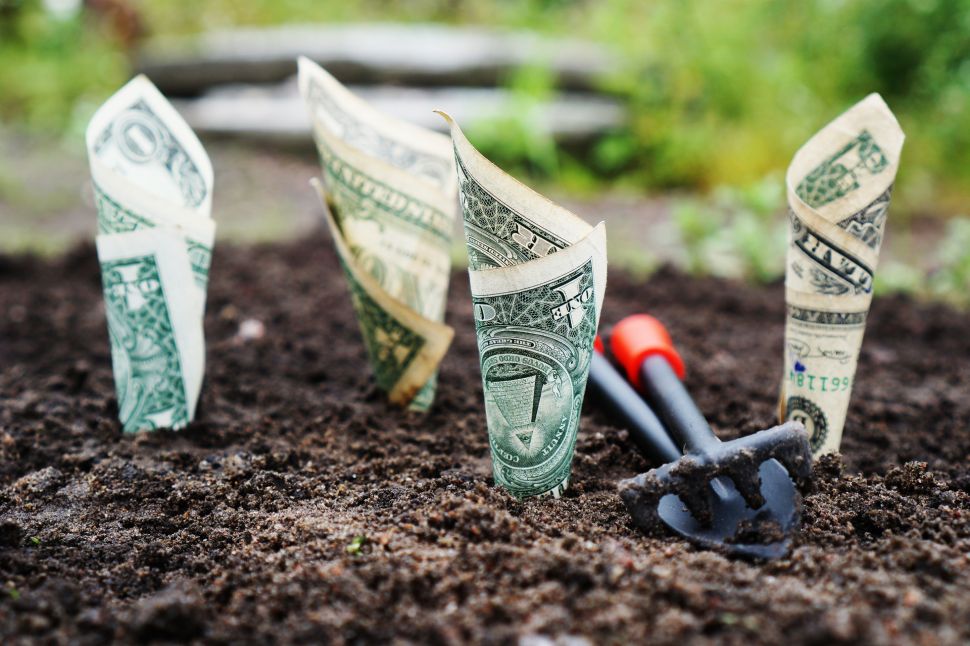