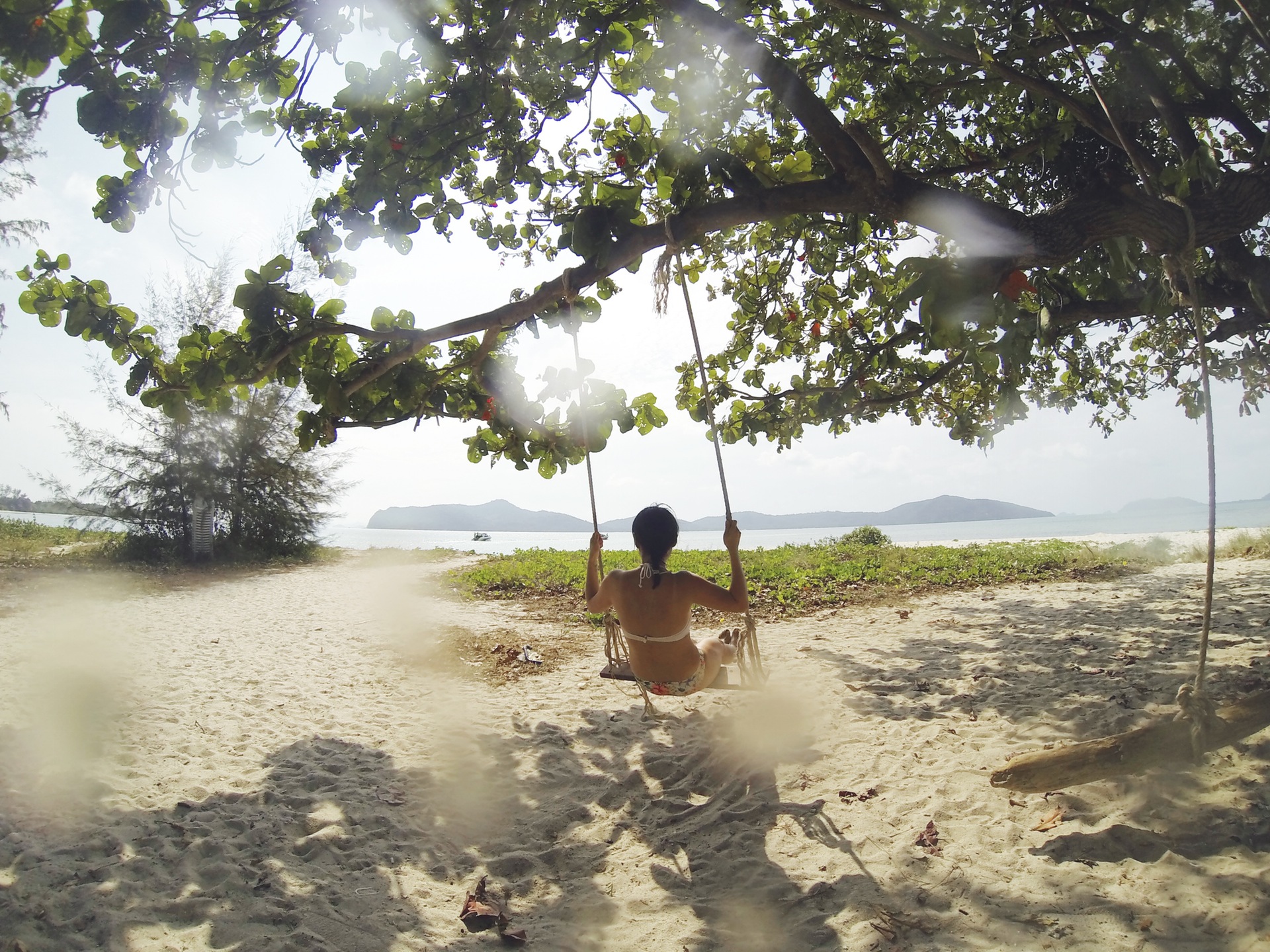 Humans have this evolutionary need not only for food and reproduction, but also novelty. Pexels

I wish I was as smart as Steven Johnson. I asked him, “What is your one favorite thing that everybody thinks is bad for you that is actually good for you?”

He didn’t want to tell me. “My kids might listen to this later,” he said.

But he told me…

He’s the author of “Where Good Ideas Come From: The Natural History of Innovation,” “Everything Bad is Good for You,” and the recent “Wonderland: How Play Made the Modern World“ — how the idea of “play” more than anything else, is what created the modern world.

“I regret saying this a little… but, the assumption that video games are just this terrible waste of time and that this generation is growing up playing these stupid games is really… it’s so wrong,” he said.

He was talking about using play for education reform. “If you think about it, we walk around with a bunch of assumptions of what a learning experience is supposed to look like: listening to a lecture, watching an educational video, taking an exam to test your learning.”

I was gonna puke.

“I’ve been watching my kids play Battlefield 1, which is set in WWI. And it’s amazing.”

“I sit and watch my kids play and ask what they’re thinking about. Because as a grown up who doesn’t play the game you can’t process it. There’s just so much going on in the world. They’re playing this multiplayer game, in this incredibly vivid landscape with a million data points streaming across the screen.”

Kids are basically gonna destroy us. We’re the one’s who are going to end up in diapers. They started off there, we end up there.

So here’s what Steven found out.

One would ask, that sounds ridiculous: how did “play” create the Industrial Revolution. Or all the wars of the past 500 years. Or all the innovations we’ve seen with the Internet, which was initially funded by the military. What does “play” have to do with it?

And that’s what makes Steven Johnson so infuriating. He’ll take two concepts that seem like they have nothing to do with each other and he’ll say, THIS caused THAT!

And I’d shake my head and cry and ask, “How is that even possible?” And then he’ll show me.

Because he traces his curiosity. It’s like when you start clicking all the hyperlinks in a Wikipedia page. And seeing how everything is connected.

Steven connects the dots and puts them in a book for you.

If I were to recreate a robotic Steven Johnson (hmmm, actually, maybe he is a robot. Or at least has a Cylon brain or maybe Bradley Cooper’s brain from Limitless) I’d have to feed in 10,000 books or so, and this ability to find every possible cross connection between every two ideas mentioned in the books.

And then he spits it out in his masterpieces.

As I told him in the beginning of the podcast: I enjoy a lot of books. A lot of books are great even. But your books and only a few others are among the only books where I read it and I feel like my IQ is going up.

I made up a game in fact, based on his books. Maybe someone should make the card game for this.

Here’s two random concepts. Tell me how they are connected.

Example: The lengthening of shop windows in London in the 1600s and the rise of American slavery in the 1800s.

I’m not making this up. One really caused the other.

Steven calls it “the hummingbird effect.” It’s different from the butterfly effect where the flapping of a butterfly’s wings can cause a hurricane.

The hummingbird effect is traceable. “It has to be 2–3 steps removed,” he said. “And you have to be really rigorous about when it just doesn’t work.”

You play to find the links.

I told him this idea. He laughed and said, “I should do that.”

Example: The laugh of Sputnik, led direction to Tinder.

In the podcast, we spoke about how humans have this evolutionary need not only for food and reproduction (Darwin’s well-trodden theories), but also novelty.

Example: Gutenberg in the 1400s led to the study of genomics.

And that novelty and play gave us energy and initiative to produce discoveries ranging from the cotton gin, the steam engine, world exploration, and the Internet.

Example: a tree used by the Mayans to make games led directly to car tires.

What I really wanted to explore in the podcast was not only these insane connections. It was almost ludicrous how many fun ones I was coming up with, but what was it about Steven that allowed him to come up with all these connections.

What does he do differently with his brain?

Can I do it also? I wanted to learn.

Example: The invention of the phonograph in the mid 1800s directly led to their being more boys than girls born in China this year.

[ Click here to listen to the ENTIRE interview with Steven Johnson ] 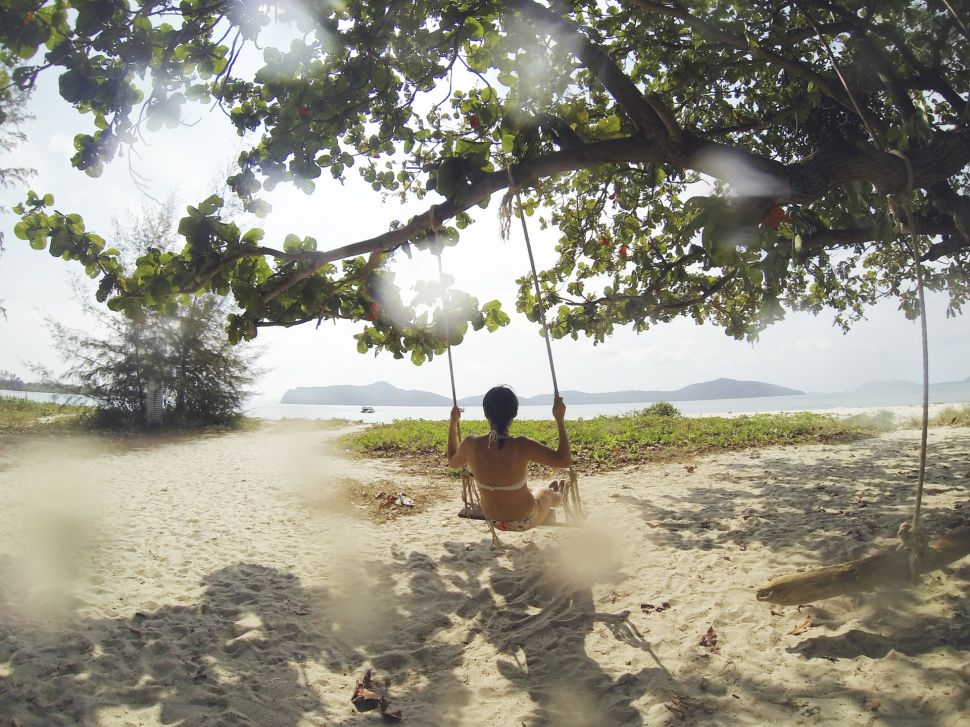