Today Leonard Lopate is a legendary radio host, but back in 1985 he was an aspiring painter and advertising designer who had stumbled into an overnight gig at FM station WBAI.

“It was an accidental radio career,” Lopate told the Observer. “I knew nothing about the business.”

When the host of WNYC’s Senior Edition died, a friend convinced Lopate to try out and he got the gig. He cycled through several producers until he decided on Melissa Eagan, a recent hire at the station who he already knew he worked well with.

“We both wanted the show to be interesting and engaging,” Lopate said. “I felt relieved to be partnering with a kindred spirit.”

While the show’s name has changed (to New York & Company and then The Leonard Lopate Show) and its focus has widened, Lopate and Eagan are still working together over 30 years later.

“When I first booked John Updike my boss said, ‘Why are you working so hard? You get paid anyway’—Leonard Lopate

Eagan also found herself in radio by accident. After graduating from Barnard College, she was a freelance writer in Newport, Rhode Island, contributing pieces to both local papers and the Christian Science Monitor. A friend suggested that she apply for an internship at WNYC, which turned into the producing job.

“I loved the camaraderie and diversity of what you could do on public radio,” Eagan told the Observer.

She and Lopate both wanted the show to be interesting and engaging, which was initially a hard sell at WNYC, considered a small “city station” in the 1980s in Lopate’s words.

“When I first booked John Updike my boss said, ‘Why are you working so hard? You get paid anyway,'” he said.

Little by little the show gained in stature, and guests over the years have included 38 Nobel Prize winners (including Barack Obama, before he became president), international film stars like Catherine Deneuve and Jeanne Moreau and politicians like Joe Biden, Newt Gingrich and Bob Dole.

“We’re very aware of mixing a wide range of things, we see that as part of our appeal,” Lopate said.

“We follow our guts,” Eagan added. “We want to introduce our listeners to people they think they know and show them things they would never know about them.”

When asked why they still work well together after over three decades on the air, both Lopate and Eagan mentioned the same thing: trust, even when things don’t go perfectly.

“We’re driven by passion, and excited by the same things,” Eagan said. “In the hustle and bustle of a live daily two-hour talk show, of course there can be things that don’t go as well as you’d hoped. As a live show, you dust yourself off, and move on.”

“She’s an amazing person, who keeps this crazy quilt of a schedule in our head,” Lopate said. “We work in tandem.”

Both of them also share an interest in keeping the show fresh and relevant.

“Our viewers may think they couldn’t care less about something, but we try to show why it’s important,” Eagan said. “If he wants do a whole show about flours that’s fine with me.”

“We don’t want to fall into ruts,” Lopate said.

Eagan also tries to avoid ruts outside the office—one of her favorite leisure activities is peak bagging, or hiking to the summits of the highest peaks in the Northeast and New England. While she enjoys the challenge, she sometimes wonders if she’ll ever make it back to the city.

“You go to all these places that you’d never have a reason to visit, which also means you’re in the middle of nowhere,” Eagan said. “My husband and I have often said they’d never find our bodies.” 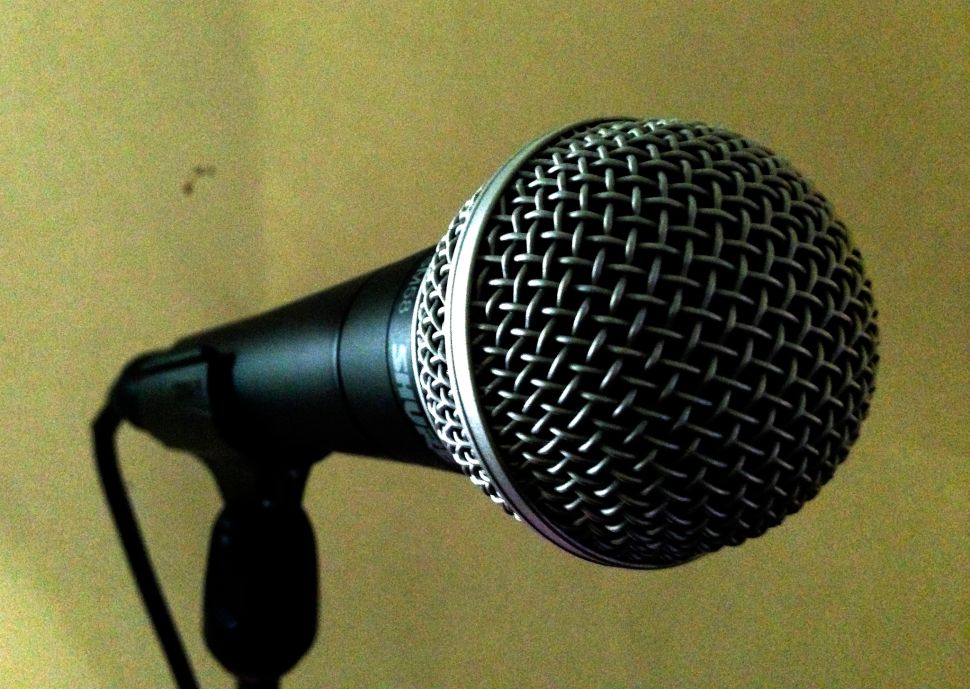