For centuries, wolves have been vilified as dangerous predators, and this notion has supported their culling and decimation around the world. Charles Darwin predicted the extinction of the Falkland Islands Wolf, and he writes about locals and sailors exploiting the friendliness of the species in order to kill them, “by holding out a piece of meat in one hand, and in the other a knife ready to stick them.” Driven on fear rather than the science behind the role predators play in ecosystems, misconceptions about wolves continue to manifest themselves in wildlife management practices around the world.

Since wolves lost their endangered species protection in Idaho and Montana in 2009, government wildlife agencies have conducted culling programs, which many wildlife advocates and ecologists have spoken out against as calling them unethical and ineffective. The culling has been carried out by Wildlife Services, a federal agency under the U.S. Department of Agriculture which specializes in killing wild animals that exhibit threats to livestock. National Geographic reported in early 2016 that since 2000 the agency has killed two million mammals and 15 million birds. An investigative report conducted by Harper’s Magazine in 2016 reported that the agency frequently deploys inhumane methods to kill animals, varying from traps that have killed family pets by mistake to the use of poison that induces a slow and painful death.

In Michigan, despite voters rejecting a similar bill in 2014, the state’s Republican-led Senate pushed through a bill in December 2016 to legalize hunting of wolves if the species is ever removed from the federal endangered species list. The wolf was previously delisted in 2012 for the Western Great Lakes Region but re-listed after a federal court decision.

On Tuesday, Michigan Gov. Rick Snyder signed the bill, officially listing wolves as a game species and allowing wolves to be hunted if they are removed from the federal endangered species list. While the bill was under debate in December, the National Park Service announced plans to release 20 to 30 wolves on a remote Lake Superior island in Michigan, where the wolf population faces local extinction.

In other parts of the country, wolves haven’t fared much better. The U.S. Fish and Wildlife Service recently confirmed that 16 endangered Mexican Gray wolves were killed in 2016 in New Mexico, the most since re-introduction of the species to the region began in 1998. Many of these killings have been sponsored by the government, as they are in Montana and Idaho. In August 2016, state wildlife officials in Washington killed an entire pack of wolves in response to reported attacks on livestock.

Wolves are suffering a similar fate abroad. Several regional courts in Sweden ruled on January 2 to provide hunters with a temporary license to kill wolves as a population management tool for the 400 wolves in the country. Norway issued a similar culling but reduced their initial hunting quota of 47 wolves to 15 in December, though the country’s wolf population was only estimated at 68 wolves total.

In his Ted Talk that went viral in 2014, George Monbiot described the role that wolves serve as an agent for natural population control of deer and other herbivores. Controlling deer populations allows the plants they would otherwise decimate to, instead, thrive. In turn, these plants boost bird populations and provide more food for beavers, which engineer ecosystems to provide habitats for several other species, and the ripple effect continues.

The historical population range of wolves used to encompass much of the Northeast, Midwest and West, but wolves are now confined to a few small pockets across the country. However, they continue to be victimized under the same mythology that led to their widespread decimation by the federal government, which enacted a nationwide policy in the early 1900’s to eradicate them to extinction. In Farley Mowat’s 1963 book Never Cry Wolf, he wrote, “We have doomed the wolf not for what it is, but for what we deliberately and mistakenly perceive it to be—the mythologized epitome of a savage ruthless killer—which is, in reality, no more than a reflected image of ourself.” 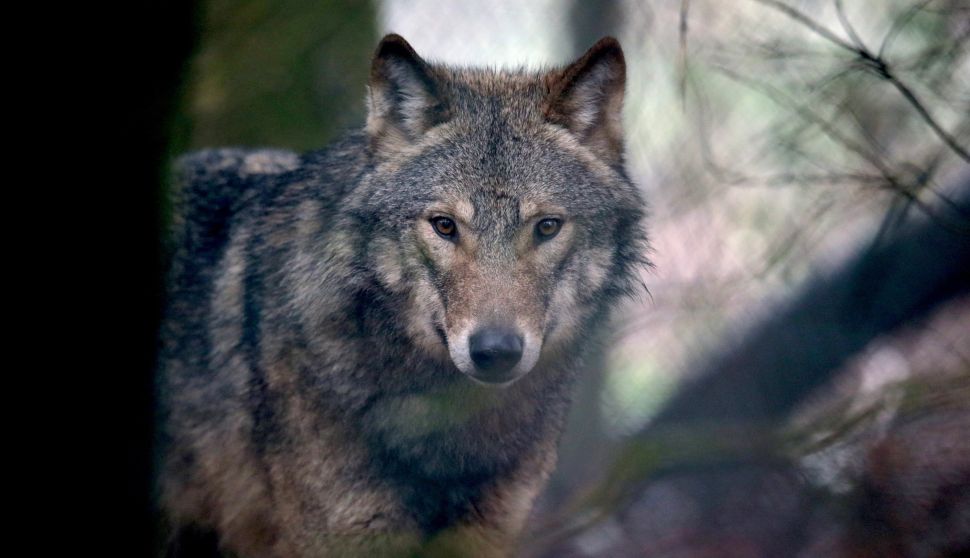