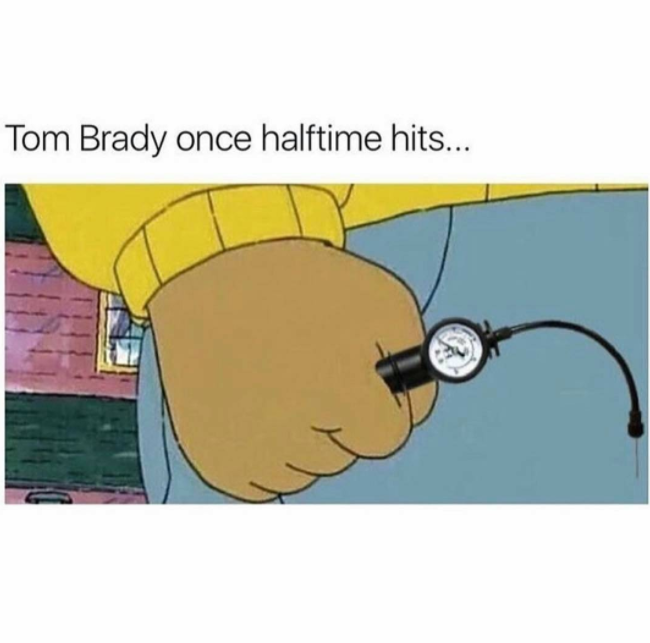 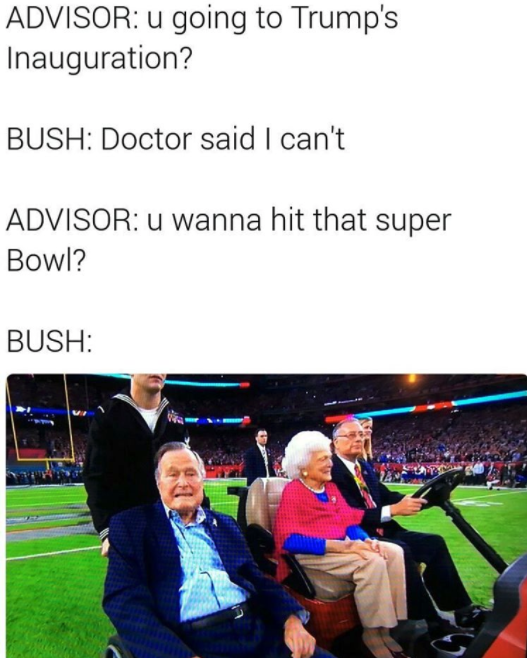 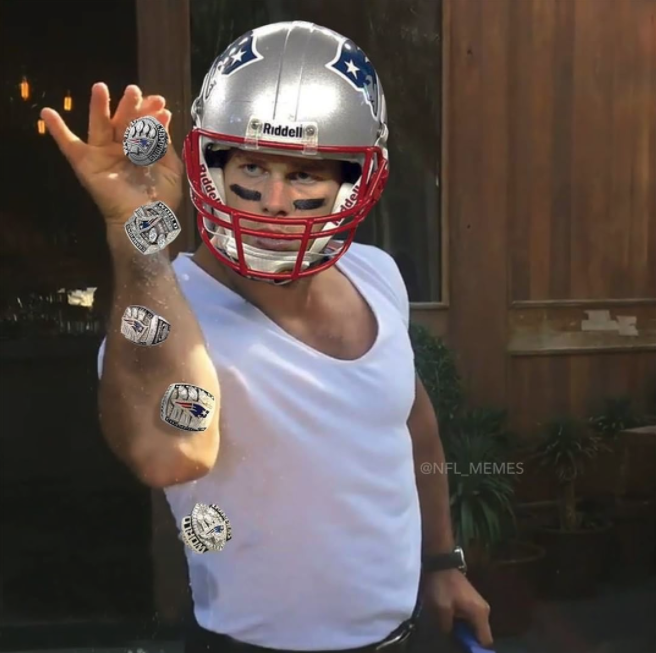 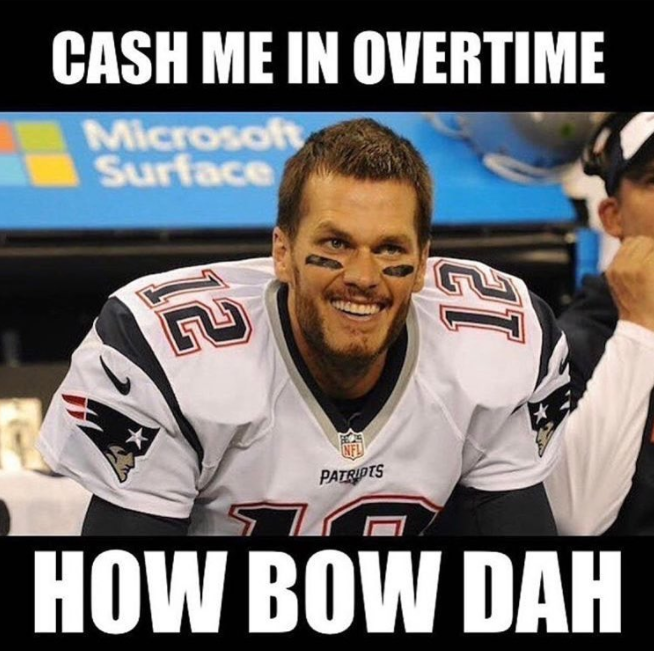 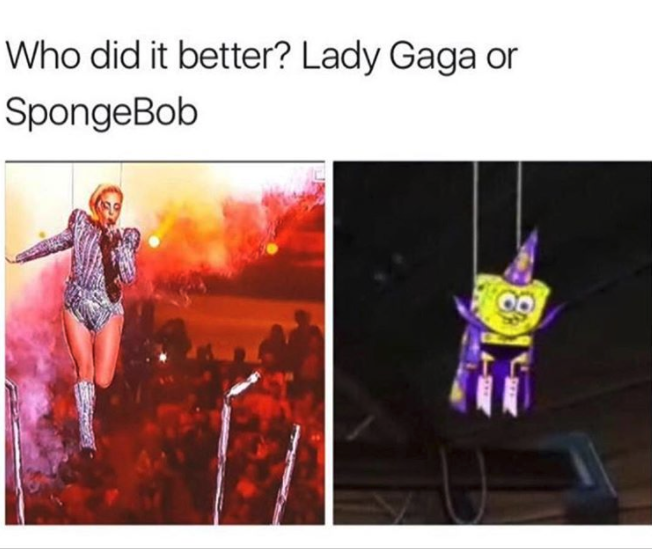 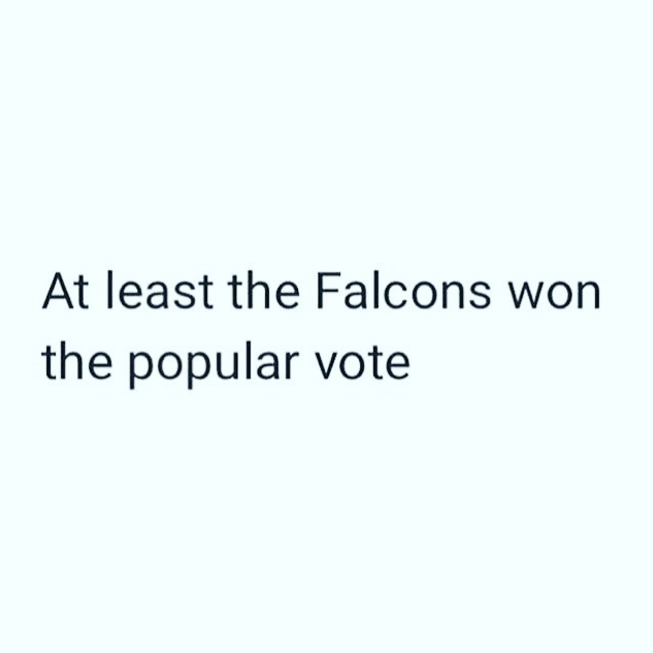 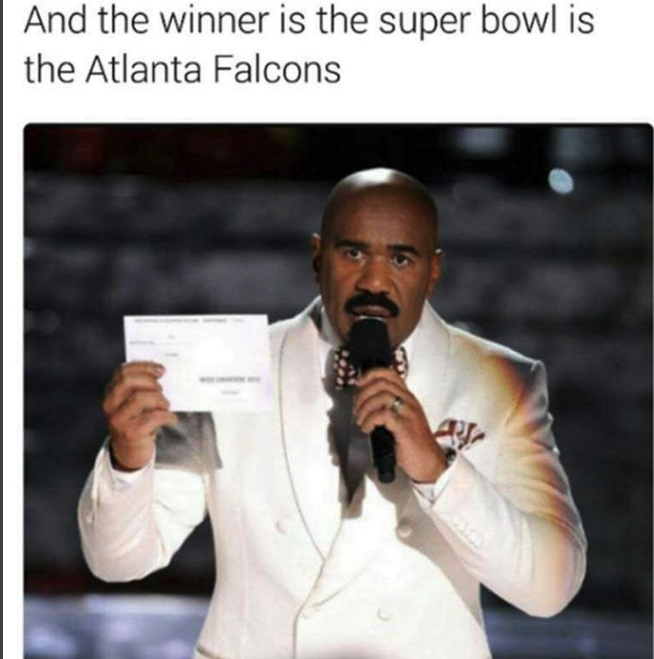 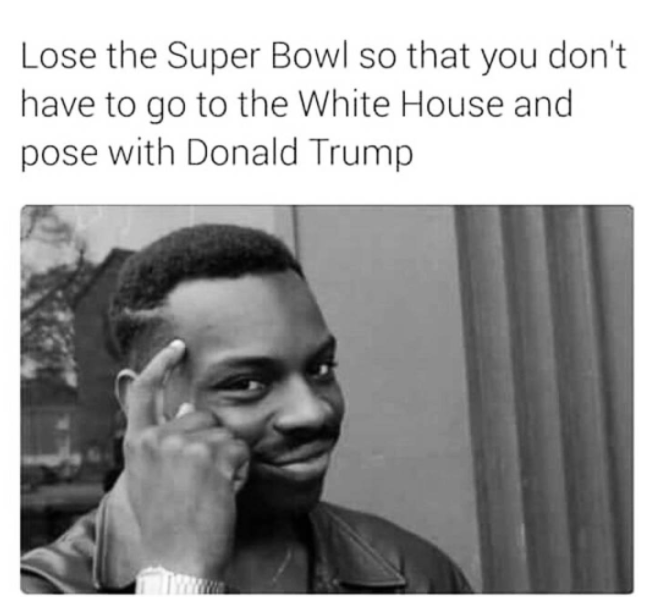 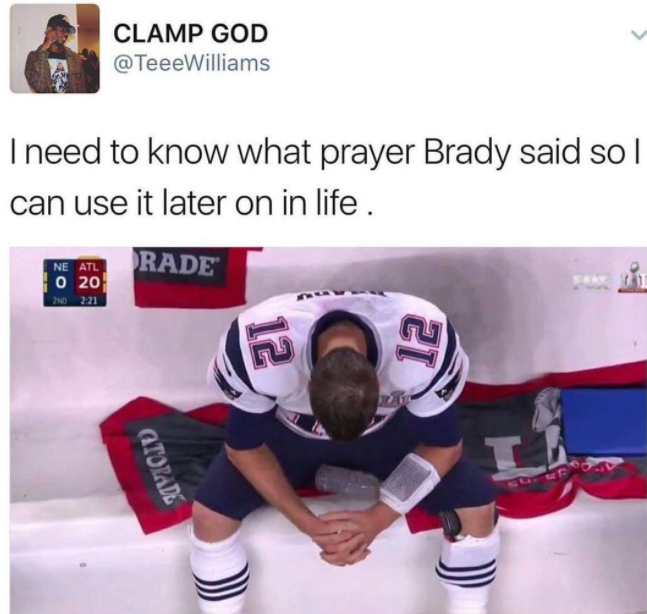 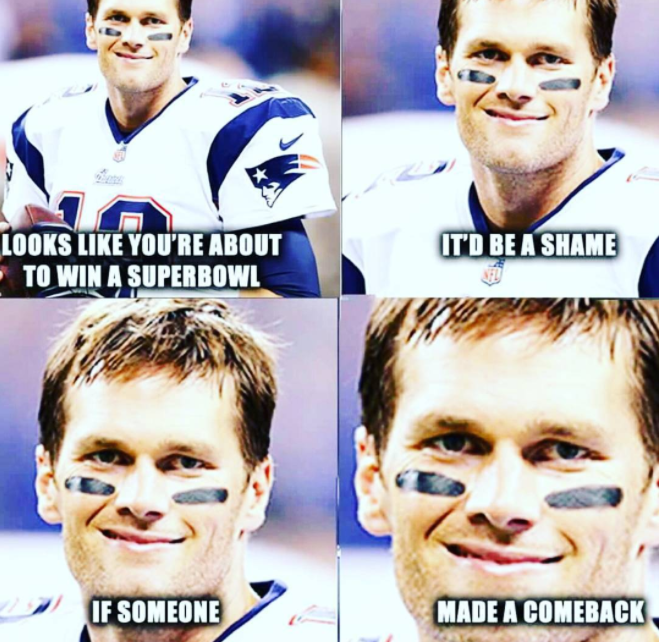 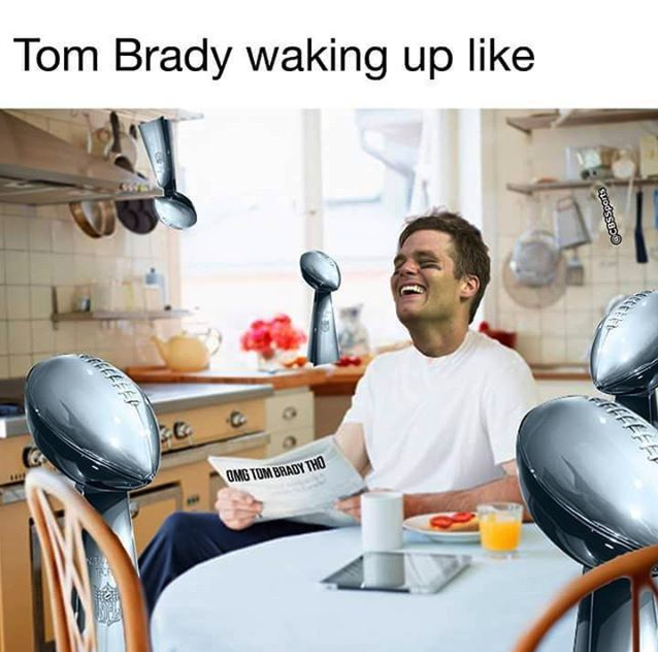 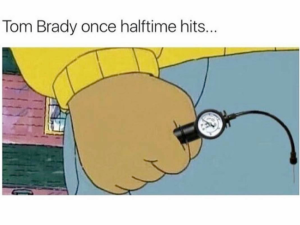 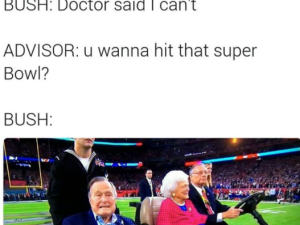 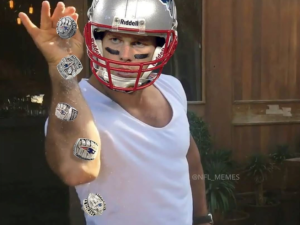 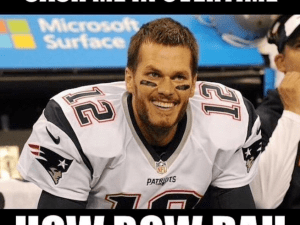 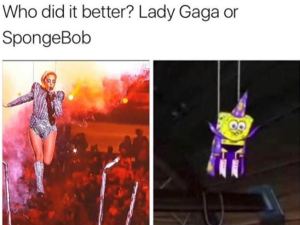 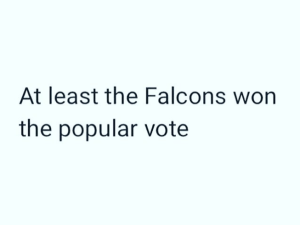 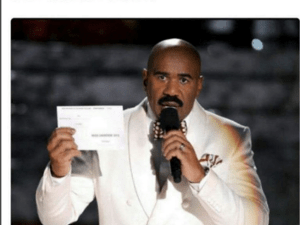 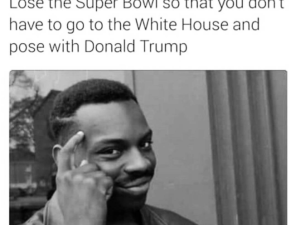 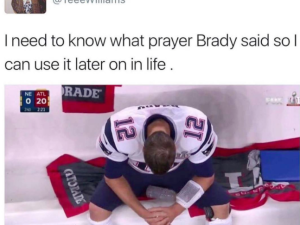 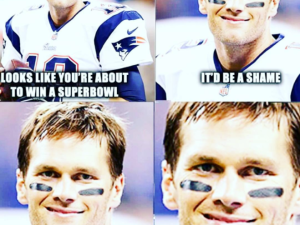 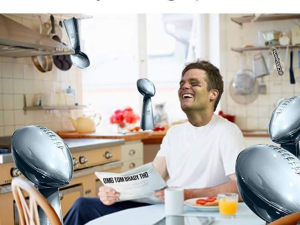 Super Bowl LI was a roller coaster of emotions.

For everyone who wanted the Falcons to win (AKA everyone besides Patriots fans), that ride ended with a surprise crash. Many of those trying to cope with the pain of Tom Brady going home with yet another Super Bowl ring decided to channel those feelings into memes, and they’re obviously hilarious. But even if you’re more into the halftime show or even politics, there are some Super Bowl memes for you as well.

Flip through the slides to see some of the best.