Consciously embarking on a career into not one, but two industries perceived to be dying poses the opportunity for endless pithy self-congratulation. Music and journalism? Hey, kid, it’s your time, it’s your energy. Do what makes you happy.

But media wonks and academics are quick to remind cynics that both of these industries have been “dying” for over 10 years, and that “transforming” is a better word. Music commerce almost wholly operates online, no matter how well that Blackstar vinyl keeps selling, while journalism has adapted to our knee-jerk attention spans, exacerbated by capitalist accelerationist narratives to the point where the reporter who can produce shareable mobile videos at minimum cost with quick turnaround has the best chance at finding a career in today’s media landscape.

This leads to the question of who owns these new models, and more crushingly, who owns our work? Not I, said the fly. Not me, said the flea.

On the surface, these new models of distribution and storytelling seem liberating—the digital landscape encompasses a vastness of voices that allows for much more variety, and in turn, much more work in general. So for a music journalist hellbent on sharing the unknown story of some obscure hero to their micro-genre, there’s an appropriate place where that story can live. And if they write it with near-academic verbosity, there’s a brand for that.

If they write it with the ire or apathy of a typecast millennial hipster, there’s an outlet for that too. The digital media landscape has space for any and all stories no matter how niche, able to shine a myopic magnifying glass on the hippest indigenous feltcher in Florida the rest of us have never heard of.

But you’re gonna need knowledge beyond reporting and story structure to get it in front of the right people. A healthy publication’s social team will share it for you, sure, pushing it out to the readership (or now, viewership) that already subscribes to the narrative web it weaves. But it’s up to you to bring it elsewhere, to the feltching aficionados who wouldn’t otherwise venture on over to that site.

Now these tools of self-promotion needn’t be evil if properly learned and practiced by a journalist, so long as they’re kept distinctly adjunct from the reporting and writing process.

The problem comes in when the expectations of promotion pollute the story itself. Aside from a focus-group-tested headline, we all know when a shareable cliche has taken over the story’s lede. We can all feel inorganic manipulation, and we know that the stakes are raised by what this artist is doing or that this arcane kazoo symphony is actually the most important piece of American music no one’s ever heard. Those are the signs of external expectations creeping into the story, borrowed structural influences that remove any universal connection a reader might make to the “why” of your story because they can see the track you’re trying to guide them on.

So we stay smart, we stay savvy and we stay self-sustaining in this business. We keep doing the same thankless work telling the stories we think need to be told and turning over the hardest of rocks. We organize meet-ups around the city of likeminded storytellers to commiserate with, sharing our story successes and, more often that not, our struggles. In pursuit of that eternal evergreen, we writers form our own support structures, only to marvel as they fast become echo chambers of ego and self-congratulation. Just don’t call them “networking events.”

How do we keep the music journalism community engaged in healthy, constructive dialogue?

I’m in a closed Facebook group for music journalists, started by a music critic named David Greenwald who works on staff for The Oregonian. Greenwald’s intentions for the group were selfless and nurturing—carve out a space for freelancers to share their best practices for pitching, solicit advice and hear about potential opportunities at new outlets ahead of the curve. A saint if there ever was one. Another journalist in the group, Michael Duncan even went so far as to make a website with job listings and resources for writers.

But in the last year, Greenwald’s group has largely fallen into disarray. Opportunities for substantive dialogue around what makes or doesn’t make a story work have degraded into self-promotional posts by freelancers eager to share their latest clip with the rest of the watercooler, a post which seldom leads to a discussion of story structure or any other inner-workings of the process that might educate the tribe.

Writers without a solid foundation or empathy for the gratuitously massive amount of emails and correspondence that every editor must sift through on the daily complain about an industry that treats them unkindly, where the door is closed before they even try to get a pitch through. The group has fast become therapy, a hand-holding support structure that belies any wisdom about true nature of the game in the interest of communal pity. Are we subverting and degrading a resource that could really work for us by flooding it with this shit? And are the writers in a position to provide some knowledge, some inside baseball, too busy editing or working on stories of their own to maintain an active, nurturing presence there?

So like all other online echo chambers, this group has become an outlet for this venting and empathetic commiserating instead of embracing the sharing of best practices. There’s always been a whiff of self-congratulation among arts journalists because the very nature of professing to tell people why this musician is worth your time and your thoughts is an act of ego.

I put all of that ego right here, into the story. I put all of my venting in there, too—channeling the vociferous vitriol that amounts to shaking a fist in the air at the powers that be in such closed community, and willing to look a bit paranoid in the process. I’m fucking obsessed with how the current media infrastructure seeks to marginalize the creative class (a group including both arts journalists and the subjects we write about), and wonder why more of my peers don’t share the same muckraking obsession. Are we really content just feeling sorry for ourselves, or telling stories for someone else’s collection?

In doing this I free myself up for a full exchange of empathy with my peers and my co-conspirators. Let’s see what you ought to have ready to go in that pitch before it’s ready to send. Let’s talk about how algorithms work against your attempts at self-promotion. Let’s peer into the closed systems of content that currently keep us down at the bottom of the media totem pole, so when the flood waters come we’re not the first to drown.

Mozilla recently published the first volume of their “Internet Health Report,” which acknowledges that the internet is ultimately an ecosystem, and then asks some big questions. How open is it? Who is welcome online? Who controls the internet? Is it safe and secure? And finally, who can succeed online?

The last question yields a telling prognosis: “If we don’t act, we will end up with an Internet where most people remain passive, online consumers rather than active participants and creators. We should resist the deepening of divides between the few who know how the technology works, and the majority who do not.”

Taking this prognosis to heart requires an active sense of personal agency in understanding everything about the publications you work for, beyond knowing your readers—how do their editors work, and what can you do to complement that workflow? What are their advertorial goals, and do they make you cringe? And most importantly, who makes their money?

I believe these questions are big enough to transcend the industry wonkiness and fall under the category of general interest. And if we start looking at the meta-narrative surrounding these things and including branded content, track premieres, “rising” profiles and other opportunistic shit, the “why” behind them reveals their true nature to be divisive, exclusive and ultimately dumbing us all down.

Though the Internet Health Report refers to general public internet literacy, it’s essential that journalists looking to keep getting work in this industry fast become proficient at understanding the meta-digital narrative being written in code. Moving beyond venting or the band-aid “you go, girl” in our communities seems like a good first step. 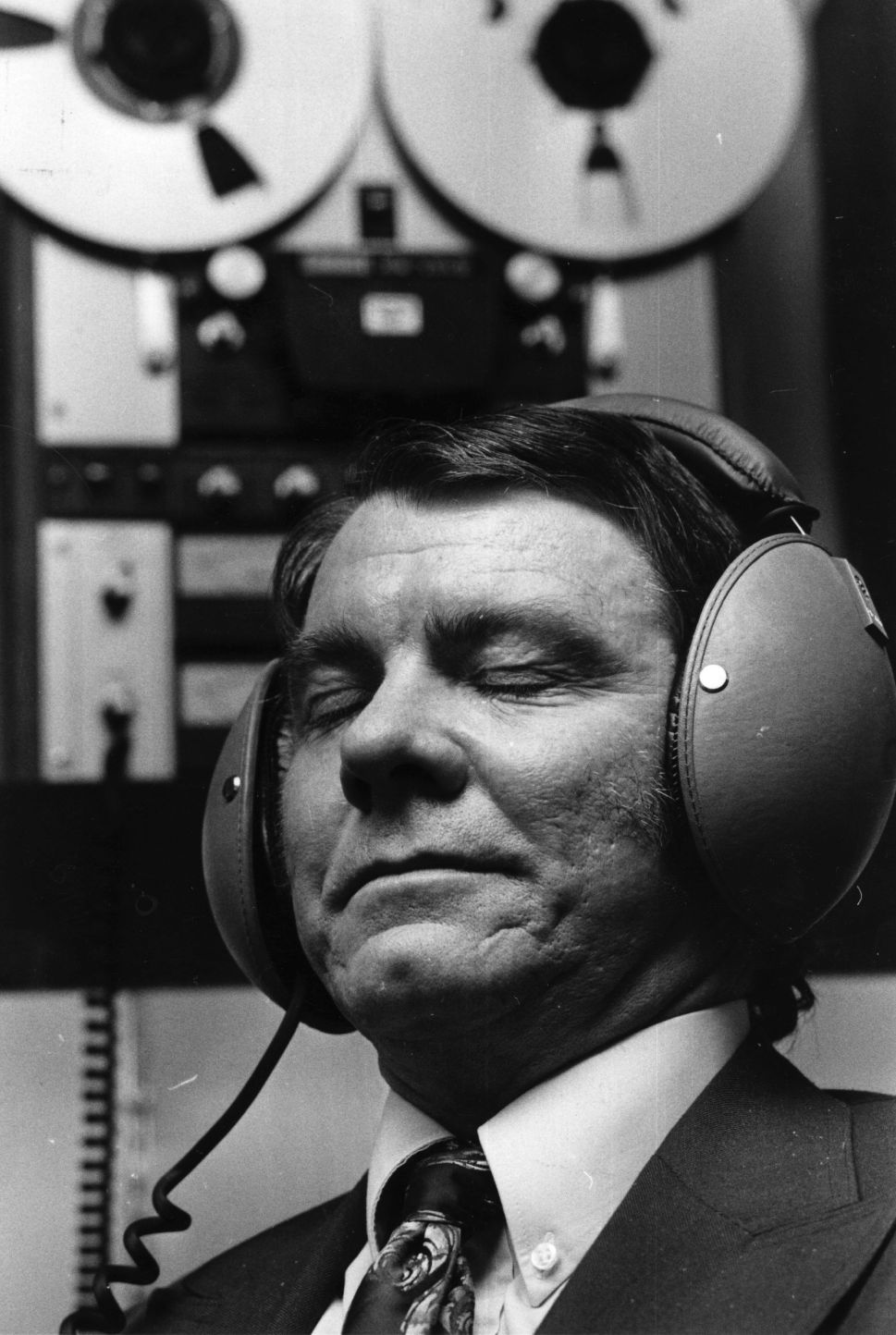