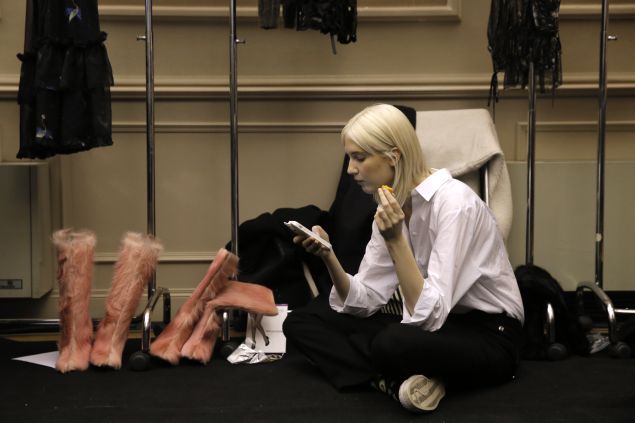 Early this morning, the Observer wrote about casting director James Scully’s tell-all Instagram post, which detailed the cruel and discriminatory treatment models were subject to during Paris Fashion Week.

In particular, he shared that models at Balenciaga’s go-see were held in a stairwell for nearly three hours by casting agents Maida Gregori Boina and Rami Fernandes. The duo reportedly made the girls wait in the dark while they took a lunch break.

A spokesperson for Balenciaga responded to these claims via email, to the Observer:

“On Sunday, February 26th Balenciaga took notice of issues with the model castings carried out on that day. The House reacted immediately, making radical changes to the casting process, including discontinuing the relationship with the current casting agency.

Additionally, Balenciaga sent a written apology to the agencies of the models who were affected by this specific situation, asking them to share it with them.

Balenciaga condemns this incident and will continue to be deeply committed to ensure the most respectful working conditions for the models.”

While it seems that action was taken by Balenciaga well before Scully’s post, it’s great to see the brand is standing up for the treatment of these models and issuing apologies where necessary. It looks like Scully’s quest towards a more civil modeling atmosphere is one step closer to being achieved. 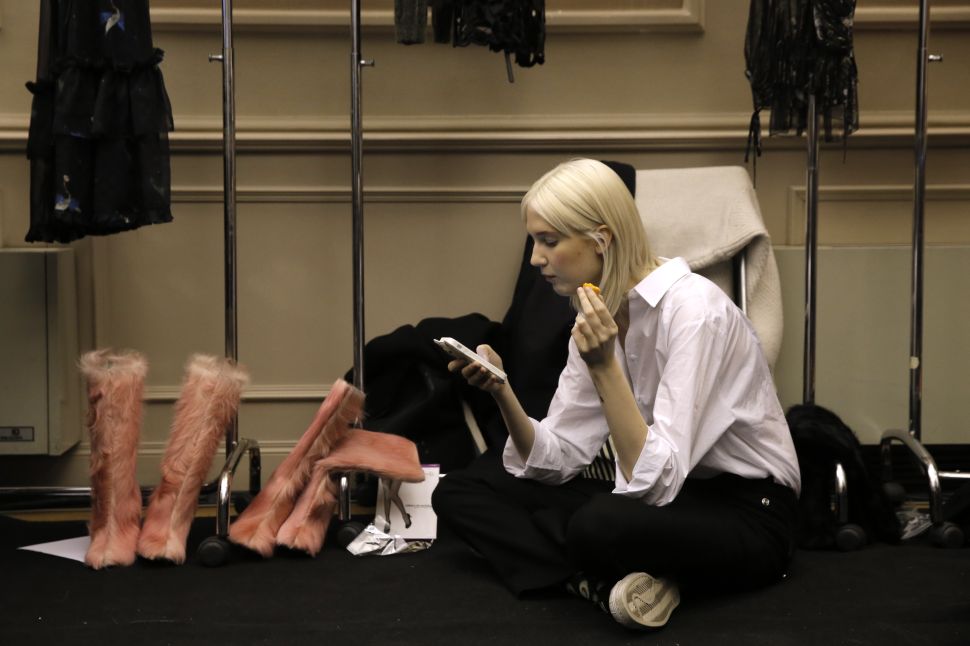