Barrett Brown got out of prison in late November. The former explainer of Anonymous and acerbic writer has kept pretty quiet since then. In prison, he published a series of columns, mostly on The Intercept, that were so good one could almost regret his release. His writing from the inside won him a National Magazine Award, announced while he was in solitary confinement. About a month ago, filmmaker Alex Winter released a short piece on Vimeo documenting Brown’s trip from prison to his halfway house, called Relatively Free.

Today, a new interview with Brown came out on the WhoWhatWhy podcast, conducted by its host, Jeff Schechtman. Schechtman asks Brown to talk about what he plans to do next. In the near term, he has a book coming out and a web platform that will make it possible for something like Anonymous to grow again in a more effective way. The big view, though, is to turn that web platform into something like the United Nations online. Maybe something even more powerful.

“It’s something that will channel that same agility from Anonymous while also bringing in sort of a degree of necessary rigor,” he said. “Something that can ultimately develop into a sort of global super organism.”

Describing a sort of “parallel state,” he contends “there are different ways forward beyond our democratic nation states,” he tells Schechtman. “There are other things we haven’t tried yet which involve less force, involve less coercion, involve less inertia.”

In that light, a moment in Winter’s film makes more sense. Just before they drop Brown off at the halfway house, he’s asked whether or not he worries that his projects out of prison could result in him getting sent back. Brown calls it, “A very strong possibility.”

In the immediate term, his new project, which he calls Pursuant, sounds important but more quotidian than moving democracy entirely online. Brown’s arrest and imprisonment came following a few major breaches of private information. Most notably, the breaches at private intelligence firms HBGary and at Stratfor.

Brown has been frustrated by journalists’ failure to turn the raw material of these leaked documents into stories that ignite the public’s fury against what he believes to believes to be large and harmful disinformation conspiracy. He told Wired in December that Pursuant would help to crowdsource digging through massive document dumps such as those to find the important clues and piece together a narrative.

In this interview, he adds a new wrinkle: Pursuant will help make sure that law enforcement and others who want to infiltrate a movement have a harder time doing so.

“The ability to obfuscate the public’s understanding, the ability to target, harass, discredit, infiltrate even standard law-abiding activists and journalists,” he says, “that creates a climate, and that climate sort of perpetuates itself.”

The timing of his release, in Barrett’s mind, couldn’t be better.

“Now that the Trump administration has taken power, I think it might be easier for us to make our case that these are dangerous technologies,” he tells Schechtman. “It’s no longer an abstract issue of ‘Oh maybe years from now these technologies can be used by a less than reputable administration.’ Now we have that administration.” 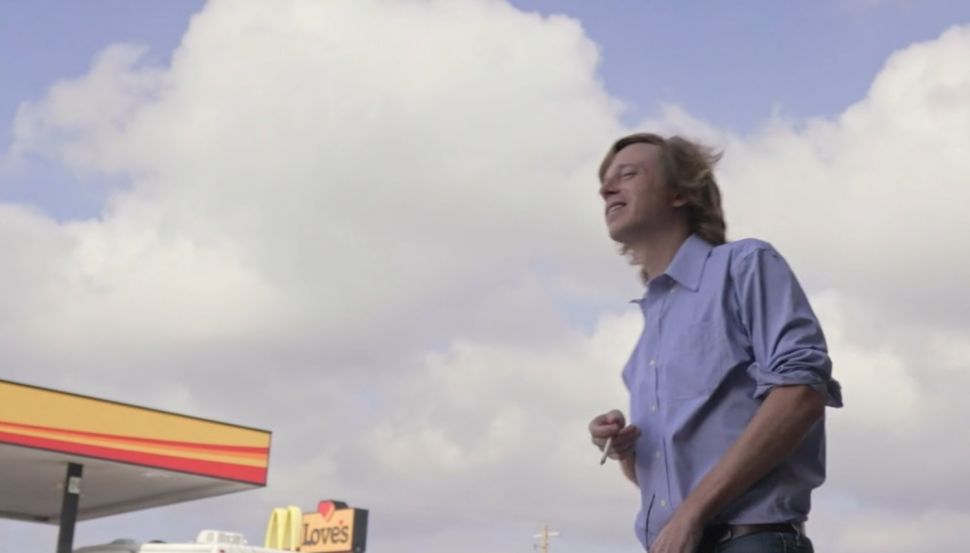