On Body and Soul. Ildikó Enyedi

What’s so odd about a young, ennui-filled Parisienne whose romantic longings keep getting interrupted by the thump of dead seagulls falling from the sky?

Nothing at all, if you’re a fan of Strange Birds, a lightly surreal French film in one of the sidebar section at the Berlinale. It’s an apt description for the festival’s more eccentric selections: animal instincts keep getting intertwined with actual animals.

Want to show how an older man with a gimp arm finds his destiny in a seriously on-the-spectrum platinum blonde with ghost-white skin? Make them literally share the same dream every night where they both wander amorously in a snowy forest, except that she’s a doe and he’s a buck. (There’s no explicit mounting involved, but the two deer do nuzzle noses at a stream). So goes Ildikó Enyedi’s On Body and Soul, a Hungarian romance set an an abbatoir—an abbatoir!—where chronic, blood-spurting images of cattle being beheaded, skinned, and carved into sides of beef keep punctuating the delicate courtship between two shy lovers. Meet cute, indeed.

The fair-haired beauty is an obsessive-compulsive meat inspector who remembers every word of a conversation verbatim and considers an extra millimeter of fat to be downgrade-worthy. Yet she yearns for human connection, and timidly begins to thaw towards the older man’s unassuming advances. It all ends well enough, if you consider the man’s 11th-hour phone call interrupting his inamorata’s messy slit-wrist suicide a happy ending. (It’s certainly proof that he gets her heart racing.) 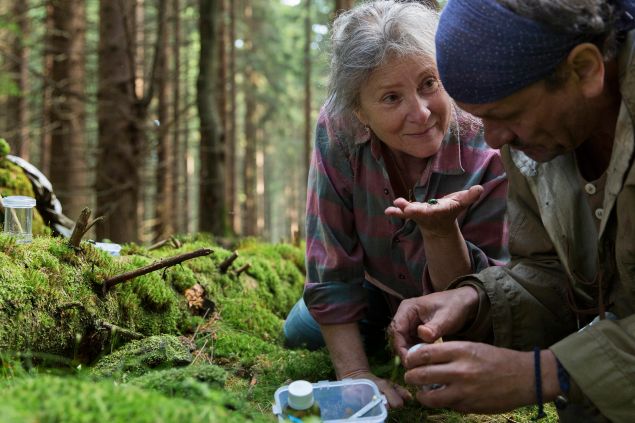 For those who want to swap quirky romance for wacky murder mystery, look no further than Spoor, Agnieszka Holland’s kook-filled portrait of a strident animal-rights crusader named Duszejko (Agnieska Mandat) who bizarrely chooses to live in a small hunting community nestled among the Polish mountains. When her two dogs go missing, the vegan pensioner turned part-time grade school teacher gets indignant with the police and even the local clergy, neither of whom shows enough sympathy to match her extreme state of indignation.

Meanwhile, those goddamned hunters keep going out and hunting! Until, one by one, the hunters become the hunted, and Duszejko takes it upon herself to investigate the murders—her main crackpot theory being that the animals are finally taking their own brand of revenge on their killers. Shadowy neighbors, oddball villagers, and heartless lawmen abound.

But she’s not totally alone. A bug-crazy entomologist pops up as her love interest as well as a kindred spirit when he breaks down in tears describing how some larvae nested in a tree got immolated during a fire (he describes it as a “holocaust”). Tonally, Spoor is a schizophrenic mess, shifting sympathies with an array of flawed characters as the overheated, pulse-quickening music does its best to keep the film engaging instead of exhausting.

Good thing the Berlinale also offered up a piece of historical exotica so cozy and conventional it felt like the cinematic equivalent of a fleece blanket. Call it Masterpiece Theater with a side of chutney. Viceroy’s House, Gurinder Chadha’s well-meaning but toothless and dramatically familiar examination of how Britain relinquished power over India, is perfectly timed for the 70th anniversary of the 1947 political transfer, and will probably find a happy audience for its middle-of-the-road history lesson.

It also has a highbrow cast for its Europudding aspirations, including High Bonneville and Gillian Anderson as the last colonial ruler and his fiercely outspoken wife nobly doing their utmost to preserve and promote dignity during the transfer of power while India watches a growing political faction splinter off into the birth of Pakistan. Everyone looks fabulous, lives in sumptuous surroundings, and spouts sincere declarations that celebrate the human spirit. Sure, 14 million people are displaced, but the movie’s Indian love interests find each other despite the madness. (Cue music swell and end credits.) 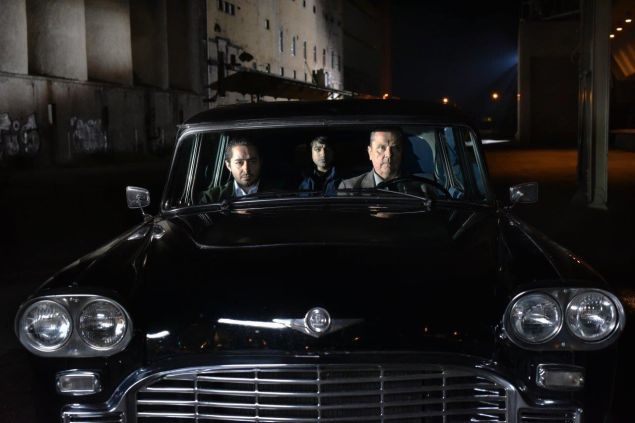 The Other Side of Hope. Malla Hukkanen/Sputnik Oy

For those who prefer their cinema to be more dramatically austere, there’s always Aki Kaurismäki. The Scandinavian filmmaker debuted his latest, The Other Side of Hope, a delightful, low-budget, and characteristically bone-dry comedy about a Syrian refugee in Finland (hardly a ploy to be topically trendy: his last movie, 2011’s Le Havre, followed an African refugee in France). Aficionados of deadpan absurdity will have a feast, as a restless salesman leaves his alcoholic wife, wins a pot of money in a ridiculously improbable hand of poker, and fumbles his way into the restaurant business (no, you don’t make sushi by plopping a big scoop of wasabi on a sliver of tuna and a small brick of rice).

He also discovers a homeless Syrian desperate to avoid deportation and does what he can to help him assimilate. The connection feels tenuous, but in a story about reinvention, new beginnings, and finding hope within a sympathetic community, it holds together well. Animal lovers, take note: there’s even a stray dog, in case the idea of displaced souls isn’t clear enough. 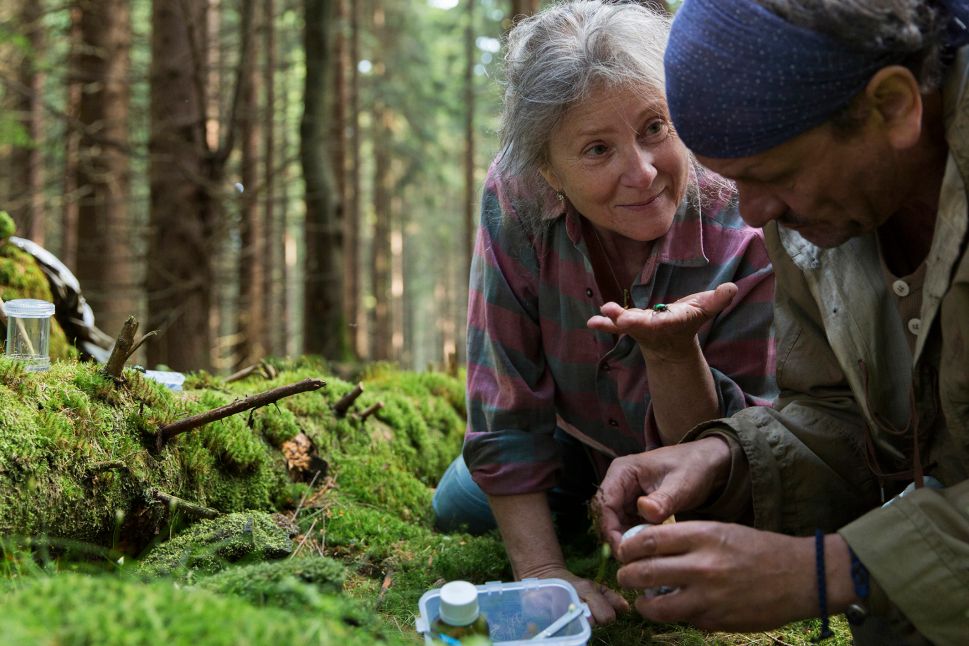 Filed Under: Entertainment, Movies, Berlin International Film Festival, The Other Side of Hope, On Body and Soul, Spoor, Strange Birds