On February 2, Sen. Bernie Sanders spoke at the 2017 Sister Giant Conference in Washington D.C. In his speech, he voiced his harshest criticism of the Democratic establishment since his presidential campaign.

“Let me suggest to you, and some will disagree with me and that’s okay, too. But let me suggest to you that what happened on November 8th. Trump’s victory was not a victory for Trump or his ideology. It was a gross political failure of the Democratic Party,” said Sanders, who went on to explain his perspective on why Donald Trump won and where the Democratic Party has gone astray.

The enthusiasm for Sanders’ presidential campaign, especially from millennials, demonstrated the power of grassroots campaigning. Furthermore, this strategy was completely ignored by the Clinton campaign, which preferred to court wealthy donors. Sanders cited different grassroots movements in American History that have induced change.

“In every instance, in every great moment in American History, the way change came about was from the bottom on up, never the top on down. And that is where we are right now at this moment,” Sanders said. “It is much easier said than done. We have got to bring diverse elements of the progressive movement together. I can fully assure you that Trump and his friends will be doing everything possible to make that difficult,” he said. “We need environmentalists who understand that if we are not bold and decisive in transforming our energy system away from fossil fuel to energy sufficiency and sustainable energy, the future of this planet is in doubt. But we at the same time have got to stand with those coal miners and their families who may lose their job and make sure we work to economically develop the areas where they live; they cannot be set aside. So it is a question of bringing people together.”

As opposed to Sanders’ proposed strategy to bring people together, the strategy of the Democratic establishment is to scold, scare, fear monger, and blame those who refuse to fail to toe the party line. Hillary Clinton caught flack for commenting at a West Virginia rally in March 2016, “We’re going to put a lot of coal miners and coal companies out of business.” In September 2016, Bill Clinton mocked coal miners in West Virginia and Kentucky. “The coal people don’t like any of us anymore,” Bill Clinton said during a rally. “They blame the president when the sun doesn’t come up in the morning now.”

The Clintons’ lack of empathy to the plight of working and middle class Americans repelled voters. Furthermore, Hillary Clinton and the Democratic establishment ran her presidential campaign as though Clinton’s victory was imminent. “It’s her turn,” was a mantra that blinded the party from reality. In the wake of Clinton’s loss, the establishment has failed to accept responsibility and has resorted to casting blame on voters. The party needs to begin to turn their attention away from corporate and wealthy donors and toward the working, poor, and middle class voters that they repeatedly cast by the wayside. 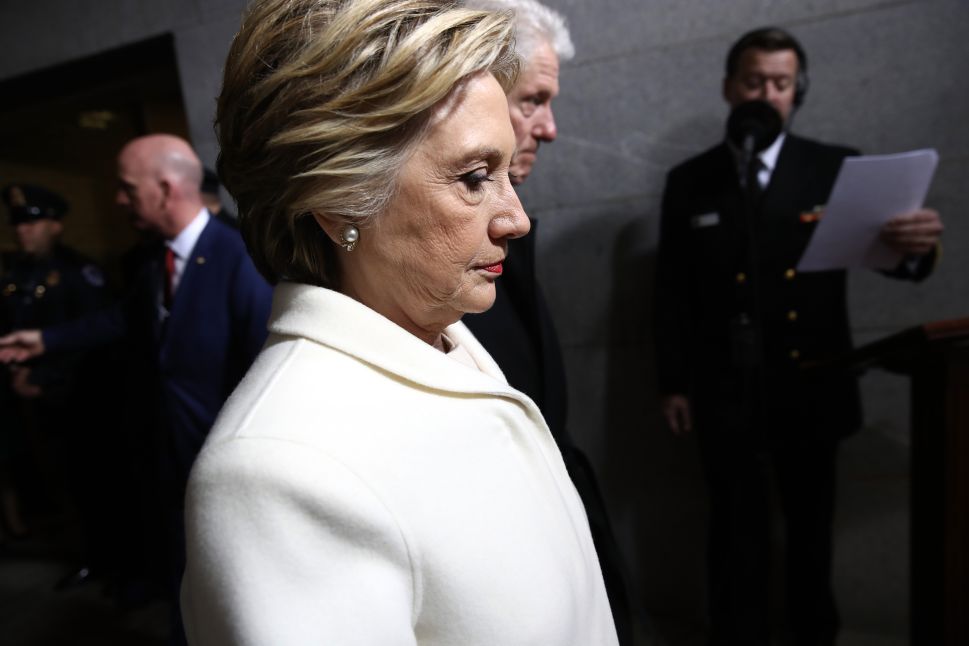