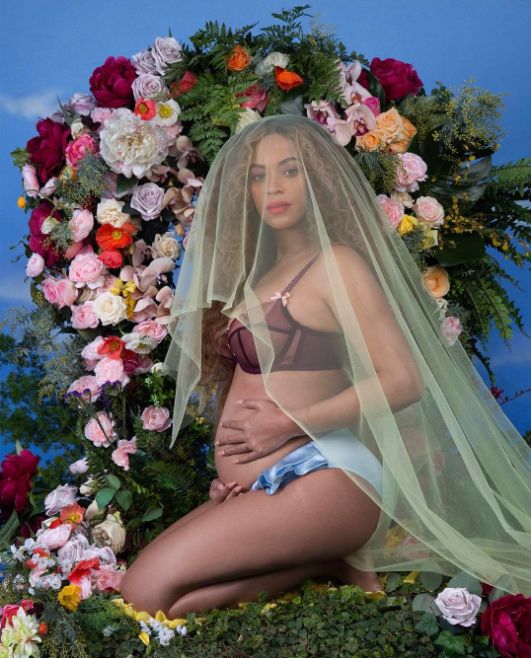 Beyonce announced her pregnancy with this photo. It's now the most liked on Instagram by several million.
Instagram/beyonce 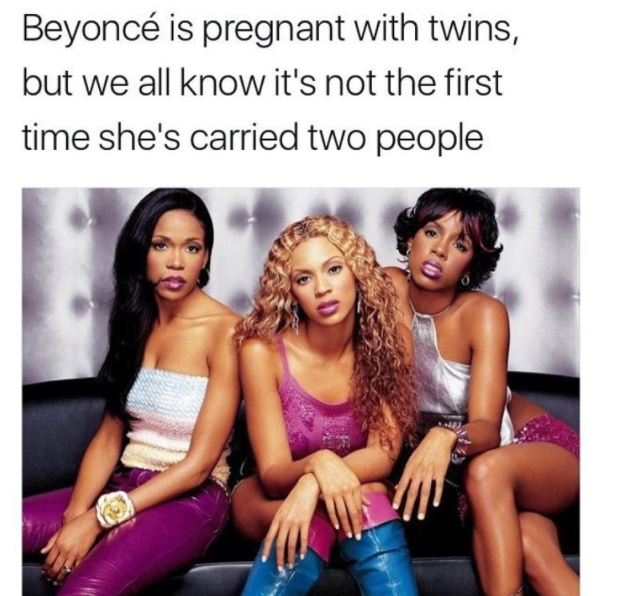 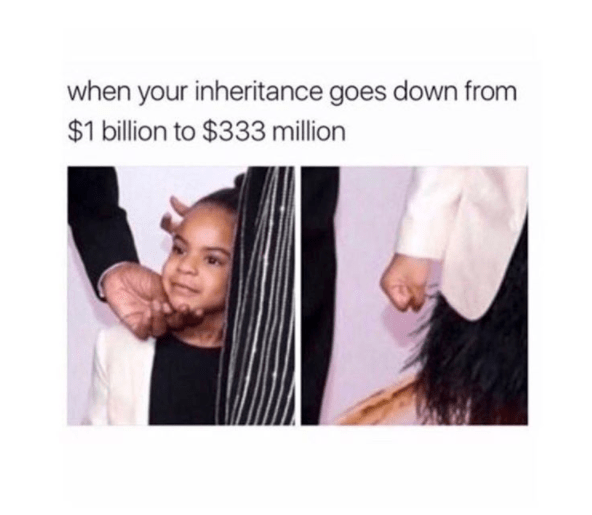 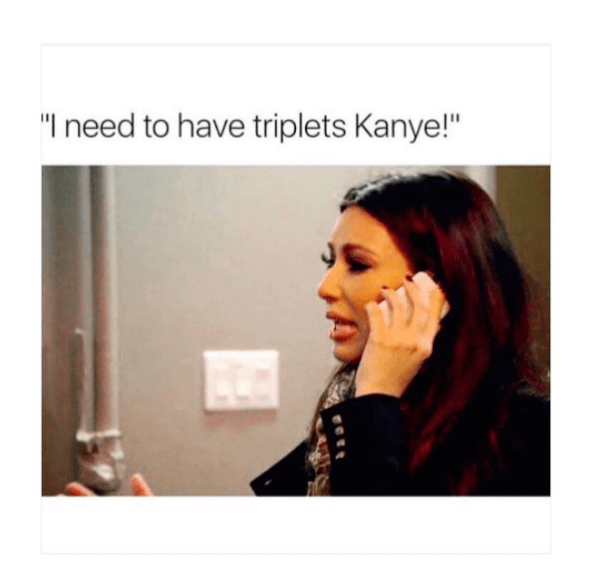 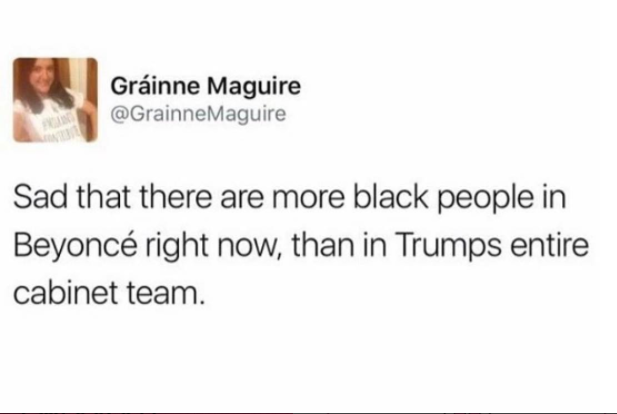 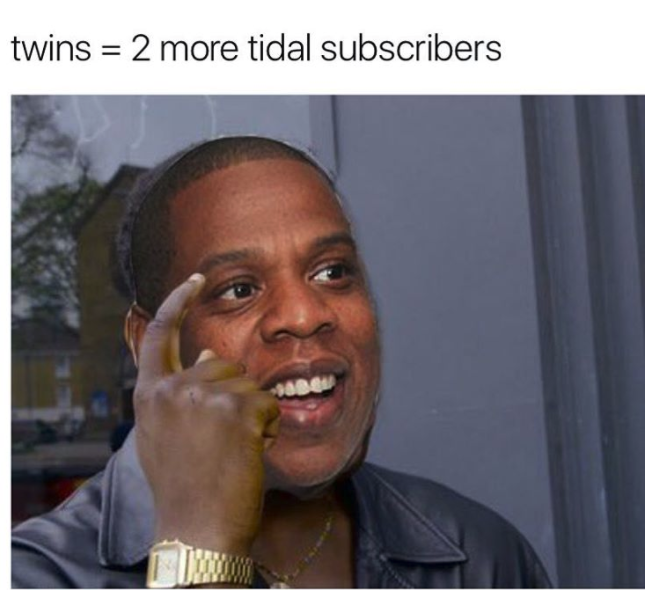 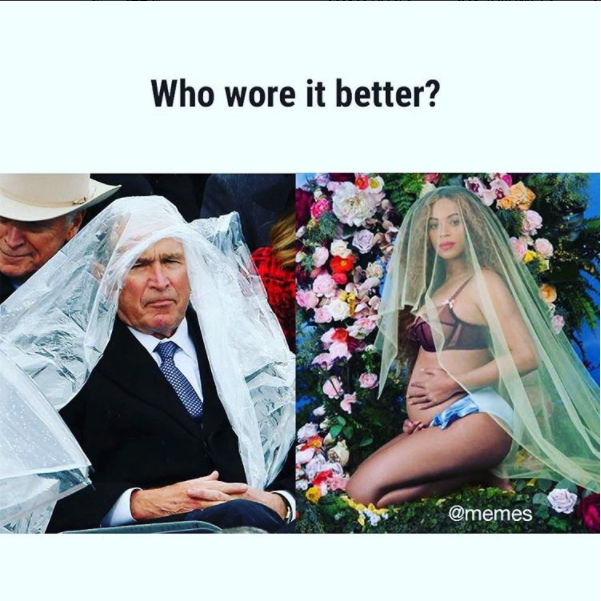 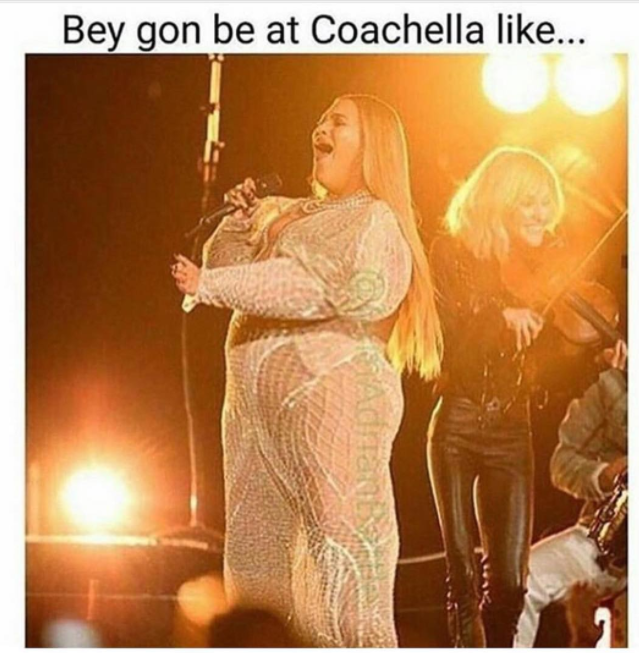 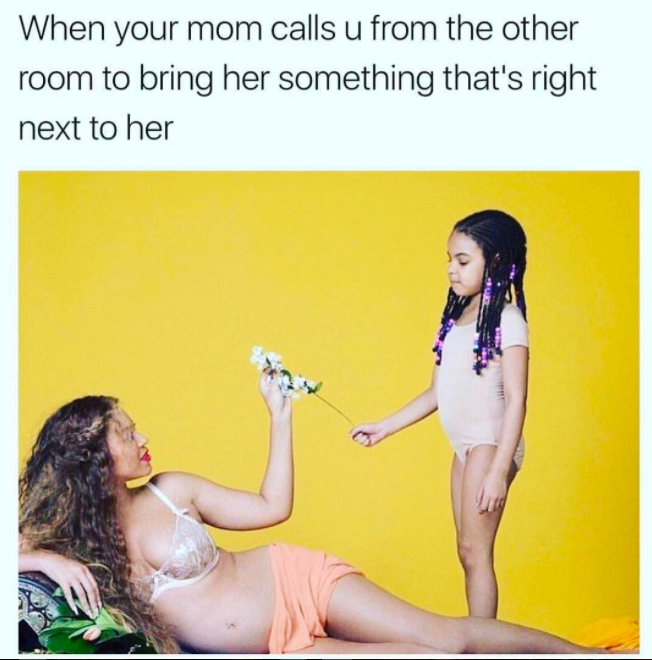 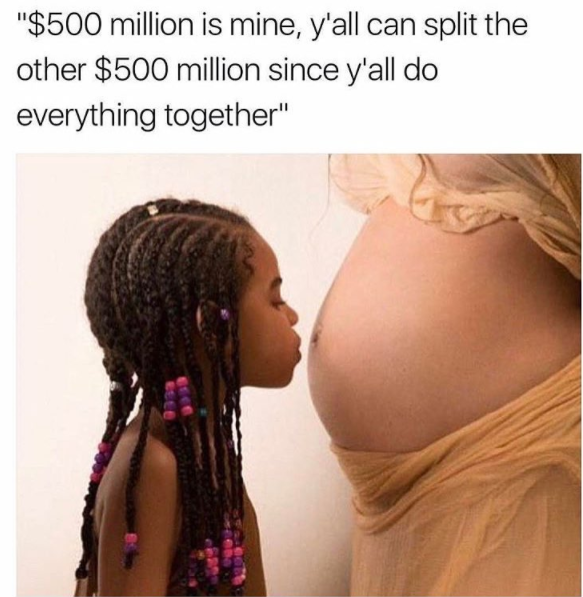 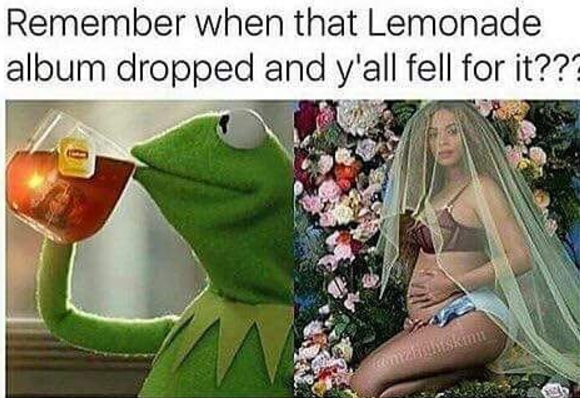 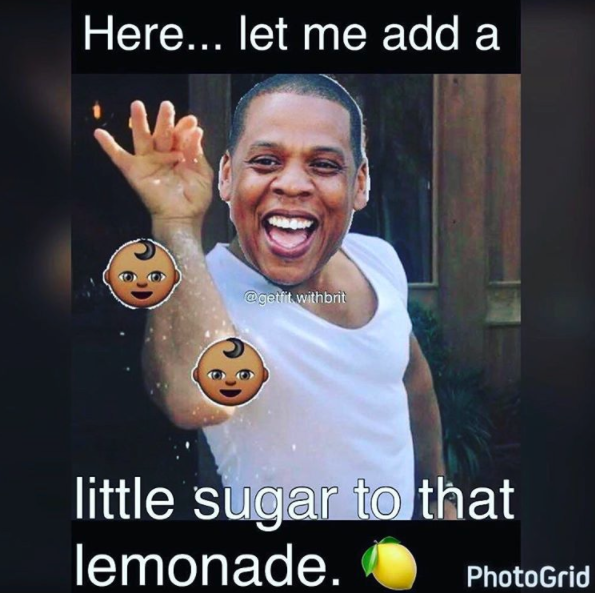 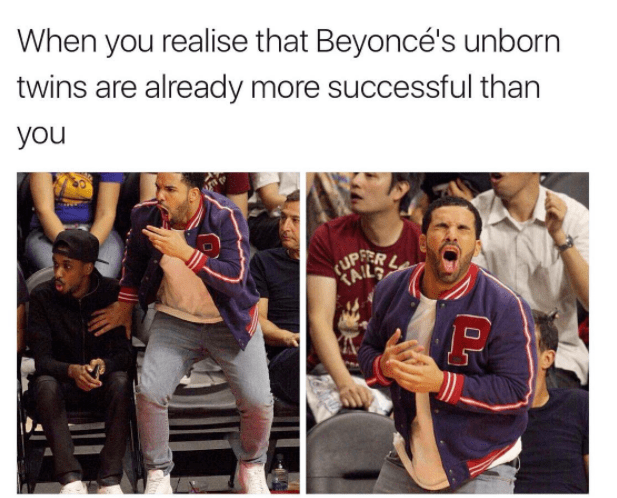 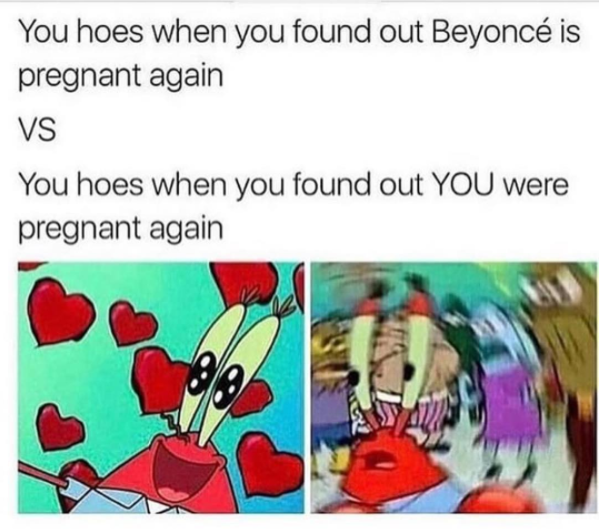 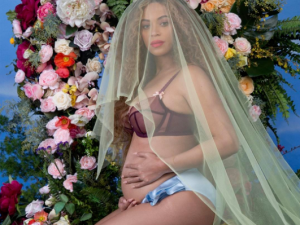 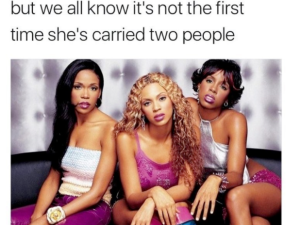 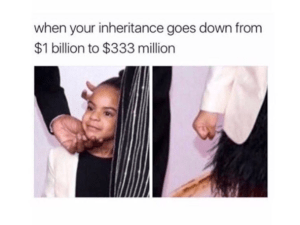 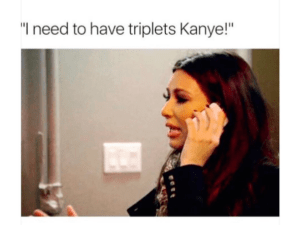 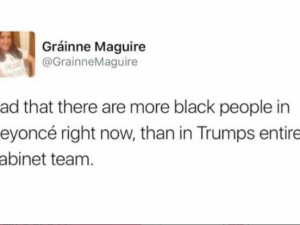 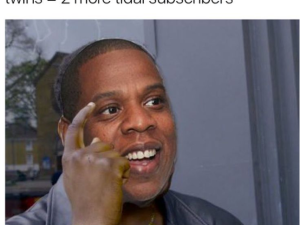 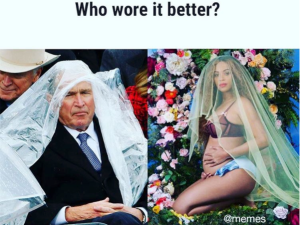 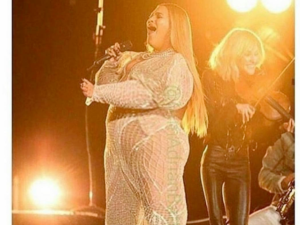 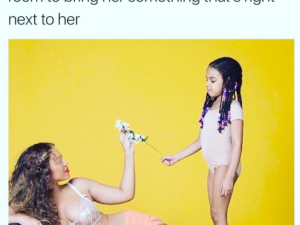 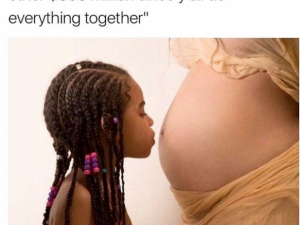 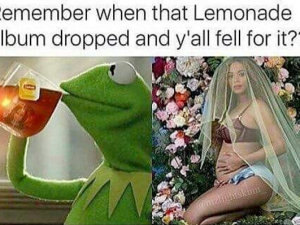 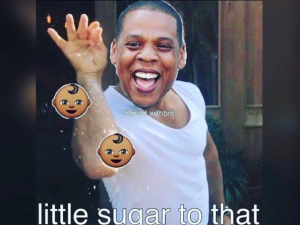 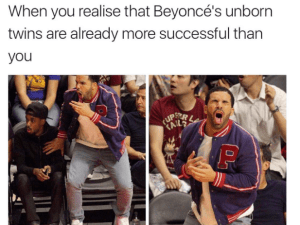 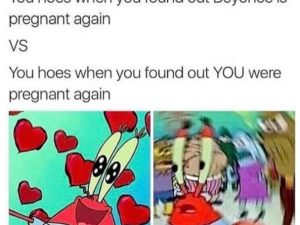 You’ve heard the news that Beyoncé is pregnant with twins, but have you seen the memes?

In true internet fashion, the announcement that brought some joy into the world this week has been transformed into a viral sensation of jokes. The Beyoncé pregnancy meme, however, is uniquely savage and involves a ton of guest appearances. The memes feature everyone from Kim Kardashian to George W. Bush, and of course there’s a lot of Jay Z and Blue Ivy.

Flip through the slides to see some of the best.