As we honor the month when Abraham Lincoln and George Washington were born, with a Monday holiday, it’s worth noting how much political experience the two had coming into office. Could there be a silver lining for President Donald Trump, who faces accusations of political inexperience on a daily basis?

Every year, C-SPAN conducts surveys of presidential historians for a ranking of America’s best chief executives. And Lincoln and Washington are found in the top two. Yet it might surprise the reader how little political experience they had coming into the presidency. When it comes to political experience, defined as years in Congress, years as governor or years as Vice-President, the gentlemen had only two years in office each.

It’s not much different for some of the others. Franklin D. Roosevelt, a fixture in the top five of the C-SPAN survey (and currently third), only had four years of political experience before entering the White House. Theodore Roosevelt had two years as governor and one year as a vice-president. Dwight D. Eisenhower, currently ranked fifth, had zero years of political experience.

Moreover, former president Barack Obama made his debut on the list at an impressive 12th place, and some thought he would even rank higher. Obama himself had only four years of political experience by this measure before his historic inauguration in January of 2009.

That’s exactly the point of this column. Too often, we use political experience as the only yardstick by which to evaluate a president before he or she assumes office. As a result, we may often be too dismissive of the president’s efforts while in office.

There’s a wealth of information showing how Lincoln had to battle his own cabinet and Congress almost as much at the South, while Washington hardly got a pass from other politicians during his time, despite the Electoral College votes. FDR, Teddy Roosevelt, Eisenhower and Obama had their low moments, or perhaps times when they were underestimated because of their alleged “inexperience.”

As Time Magazine shows, presidents can move up and down the list as times change, and presidential policies and pronouncements can be evaluated in a new light.

There’s no reason to think that the same can’t happen to Donald Trump. Sure he’s facing trouble in the polls, from the press, and even some in his own party. Often, his lack of political experience is cited as the reason for his problems. Yet as history, and a group of historians, has shown, political experience isn’t the only factor in making a great president. In fact, those with less of it seem to fare better in the Oval Office than those with a lot of it. 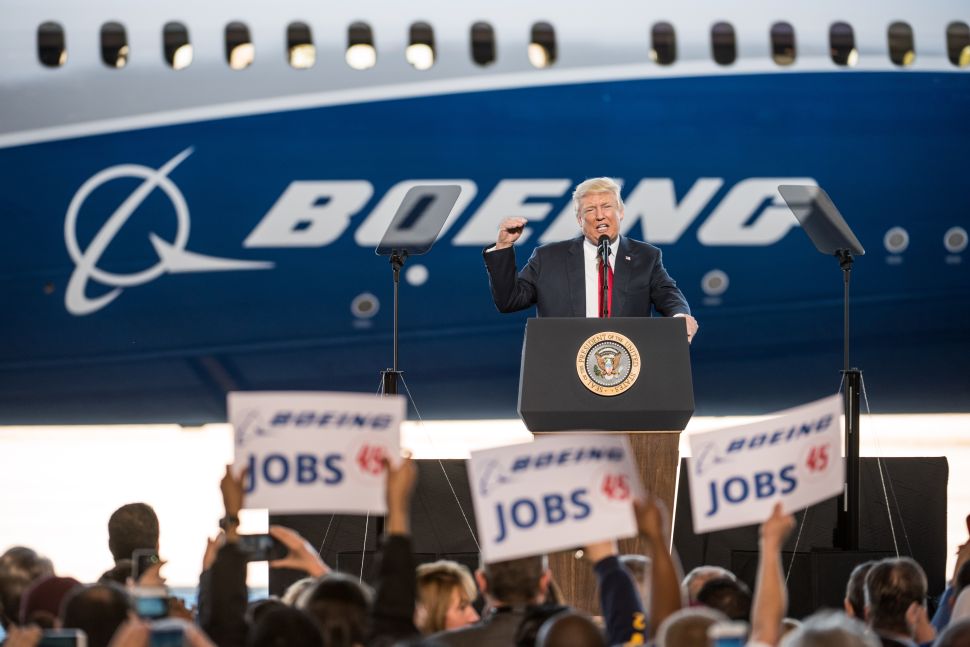