New York Times theater critic Charles Isherwood has left the paper, according to American Theatre magazine. Isherwood, who joined the Times in 2004, last appeared in the paper on January 30. The Times did not specify a reason for his departure.

Isherwood specialized in spotlighting Off Broadway hits like In the Heights and Spring Awakening before they came to Broadway. The California native also journeyed to regional theaters around the country in search of new talent, introducing Times readers to playwrights like Tracy Letts (who won a Pulitzer Prize for August: Osage County) and Lynn Nottage (whose play Sweat will open on Broadway this spring).

Ben Brantley remains chief theater critic at the Times, though the paper is seeking a replacement for Isherwood—Times theater reporter Michael Paulson tweeted out a job listing seeking a writer who can “connect the themes and issues on stage to those of the wider world” and “convey with wit and emotion what makes plays and musicals important, irreplaceable and often unmissable.” 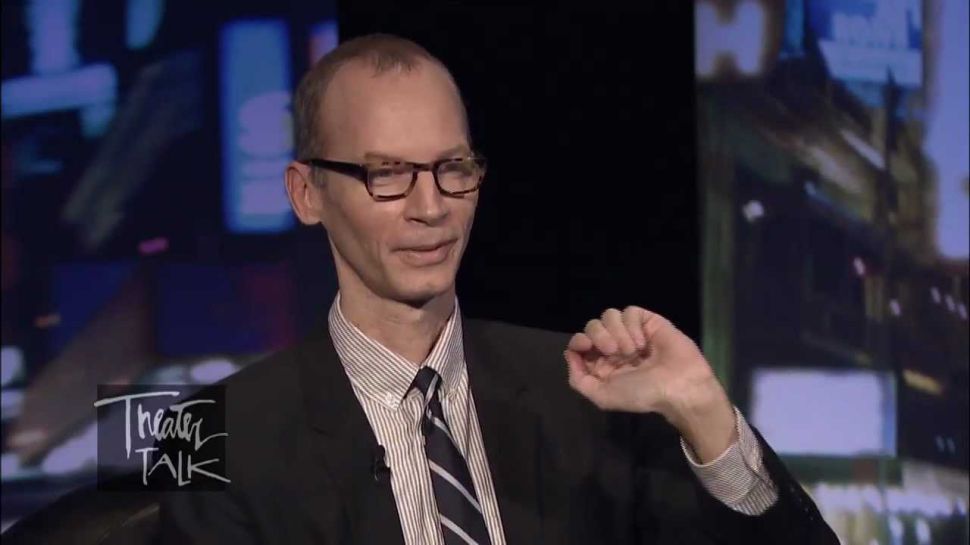