The video of the new Secretary of Education Betsy DeVos being physically blocked by protestors as she tried to enter a Washington, D.C. elementary school spread virally across media outlets. Still smarting over their inability to derail her nomination, teachers unions and their special interest allies apparently thought this demonstration would thwart what could be an impending revolution in the hidebound K-12 world.

The unions—along with the Democrats who gratefully accept their campaign contributions—fear Secretary DeVos because she is an unbending and unapologetic supporter and spokesperson for school choice and vouchers. Last week’s shameful attempt to keep the nation’s top education official from doing her job might have turned more outlandish and desperate had the protestors known about a just-completed study.

The soon-to-be-published report about student performance concludes that all students do better when there is a higher concentration of charter schools in a city. Not only do the students who transfer to charter schools improve their reading and math scores, but the kids who remain in the union-controlled “district” schools do better as well.

The Observer got a sneak preview of the soon-to-be published analysis and spoke with its authors at Harvard University’s Kennedy School of Government and the National Alliance of Public Charter Schools. The findings were both surprising and encouraging.

The data show that test scores improved more when there was a higher concentration of charter schools in a city.

Let’s start with the surprising. For years, union opponents of charter schools have put forth the apocalyptic argument that charters steal funds from already-underfunded public schools and that students will be hurt. (This conveniently ignores the fact that charters are public schools, just unbound from the stranglehold union and district rules.) The Harvard-NIPCS analysis puts the lie to unions’ fear-mongering. Kids in district schools improved their test scores, albeit not quite as dramatically as students who made the move to charters.

The encouraging is a bit more enigmatic. The data show that test scores improved more when there was a higher concentration of charter schools in a city. The inference is that the competition from more charter schools forces district to schools to up their game. That is not quite conclusive—or causative—but suggests that more studies are appropriate.

Charter schools have been around for about 25 years, and more than 2.5 million children are enrolled in them. In New York City, where Mayor de Blasio has fought hard—with the slavishly automatic financial backing of the Teachers Union—to keep new charters from using unused public school space, about 107,000 students attend 216 schools. But there are at least 45,000 New York City children on waiting lists for charters.

One of the other (false) claims by charter opponents is that charters siphon off the “best” kids. The opposite is true: the majority of children who attend charters are the least advantaged, most at-risk students. Parents from the lowest-income neighborhoods, where the local schools are the most dangerous and worst performing are the most eager to vote with their feet: they want a safer, better, more productive environment for their children. And by law, charter schools are free and cannot “cherry pick” students; admission is by lottery.

The Harvard-NAPCS analysis was triggered by a question posed by John Katzman, CEO of Noodle Education, NAPCS Board Member, and longtime Democratic fundraiser.

“Parents are desperate for schools that work for their kids.” said Katzman. “Whether those are charters or district schools, I don’t care. But if good research shows that charters create a rising tide for all students, I hope that critics will put aside partisanship. Something great is happening here.” 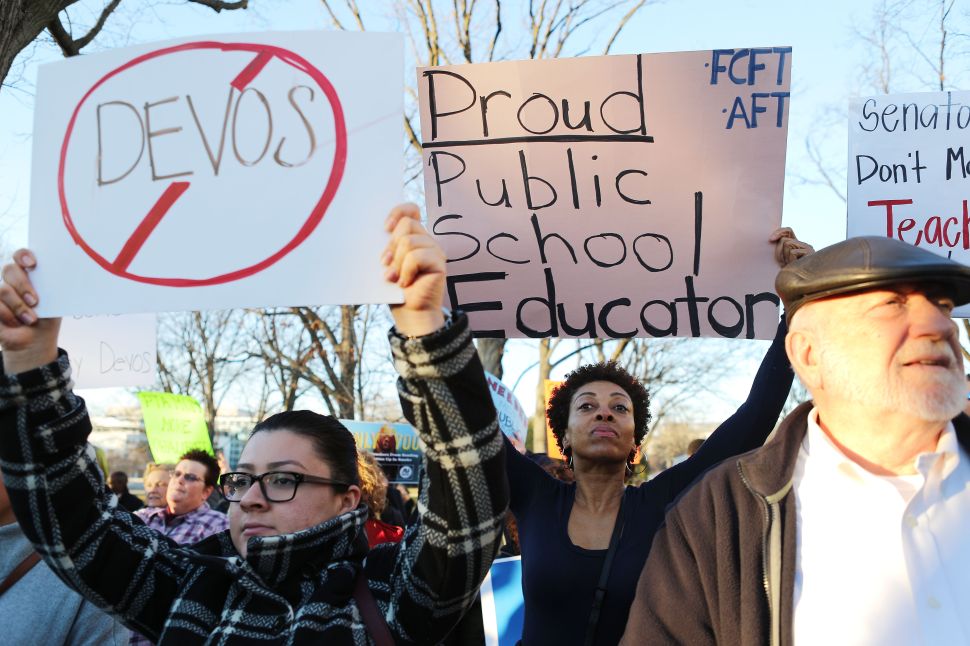