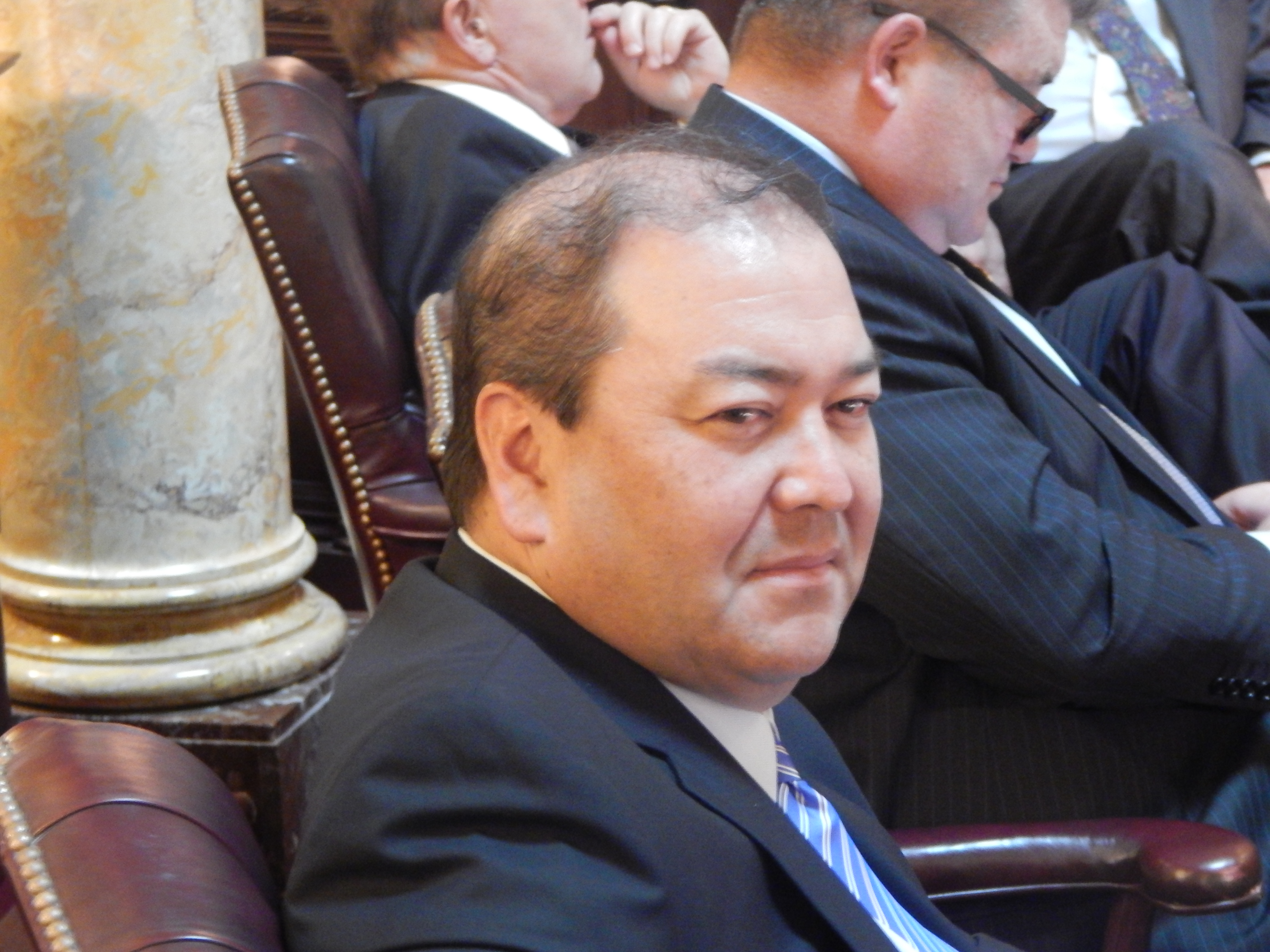 O’Toole was nominated to serve on the board of the Port Authority of New York and New Jersey. JT Aregood for Observer

New Jersey Governor Chris Christie has nominated district 40 state Senator Kevin O’Toole (R-40) for a board position at the Port Authority of New York and New Jersey. O’Toole’s nomination will now move forward for confirmation by the legislature.

“I thank Governor Christie for nominating me to the Port Authority,” O’Toole told PolitickerNJ in a statement. “If confirmed, I look forward to serving the Port Authority with the same level of energy and dedication that I served my constituents with in the legislature.”

If confirmed by the senate, O’Toole will replace Pat Schuber, a Republican who Christie nominated to the board in 2011.

Democrat Caren Turner was also nominated to serve on the Port Authority board. Turner was the pick of Senate Majority Leader Loretta Weinberg (D-37). In recent years, Weinberg has been both a staunch Christie opponent and a Port Authority watchdog who carefully monitors the goings-on of the beleaguered bi-state agency.

O’Toole announced late last year that he would be retiring from his state senate seat at the end of his term. If he does join the Port Authority, O’Toole will depart from that seat early, likely setting up a special election to fill the vacancy until a new senator is elected in the November 2017 election to represent district 40.

Both Passaic County Clerk Kristin Corrado and Bergen County Republican Chairman Paul DiGaetano are announced candidates in the upcoming district 40 race. O’Toole’s departure will likely allow one of them to proceed into next year’s race as an incumbent. Corrado’s declared running mate — Assemblyman Kevin Rooney — entered into his position in a similar fashion after he was chosen by party members to fill a vacancy created when former Assemblyman Scott Rumana moved to a judgeship. If Corrado is selected to fill O’Toole’s spot, her ticket will have two already-serving members going into the June Republican primary. DiGaetano is also running with a full slate.