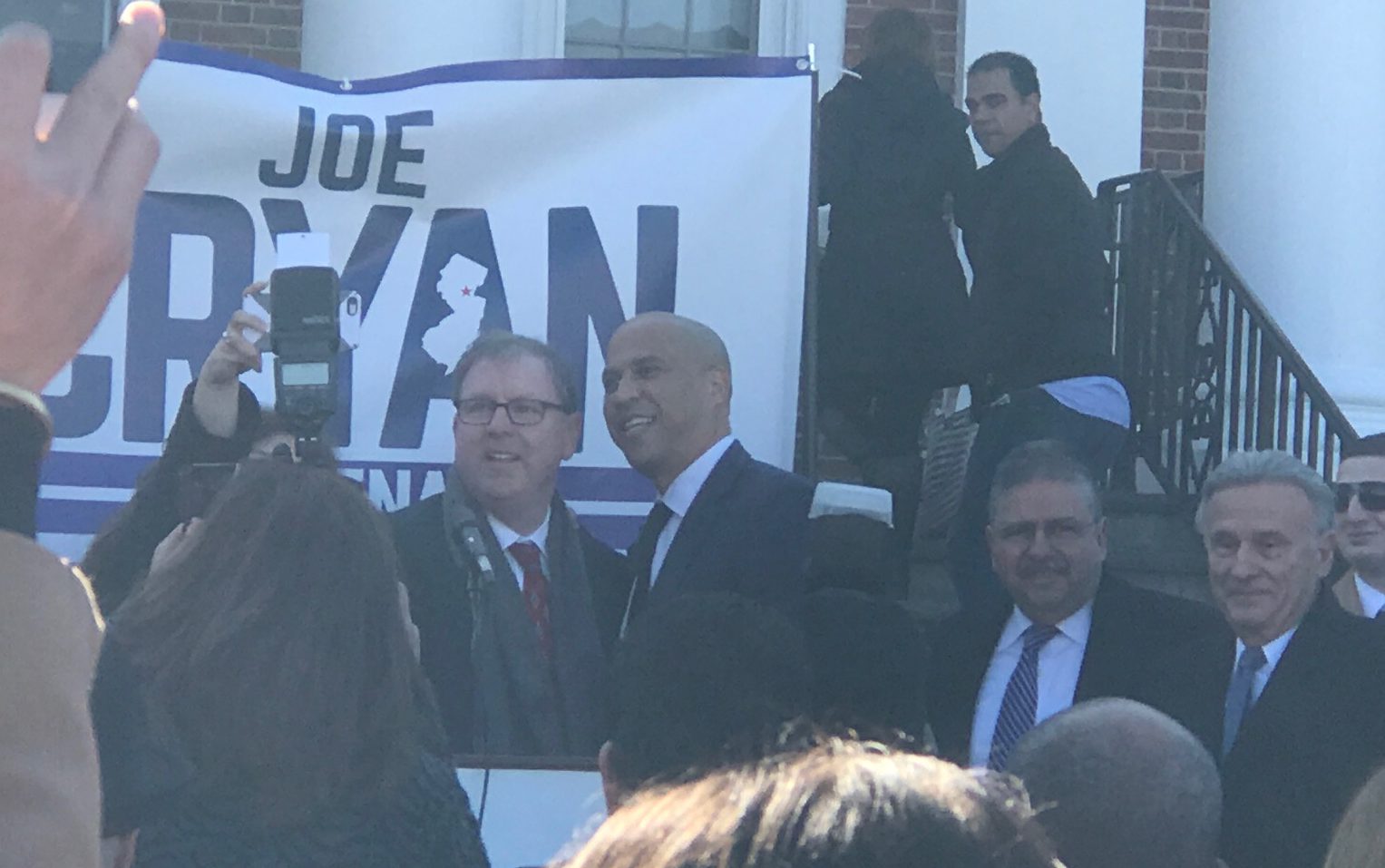 Union County Sheriff Joseph Cryan has been scoring endorsements left and right from members of the New Jersey Democratic establishment. On Monday, he added U.S. Senator Cory Booker—a rising star in the national party—to the list of those backing him as he runs to replace current state Senator Ray Lesniak in New Jersey’s 20th legislative district.

“It is important to recognize the decades of public service put forward by Senator Lesniak and to thank him for all he has done to advance progressive values,” said Senator Booker.  “His is a legacy of service and dedication to those he represents and his voice will be missed in the State Senate. We are fortunate to have someone of Joe Cryan’s caliber to step in and fill the void left behind.”

Despite Booker’s invocation of Lesniak’s name at the Monday event, the sitting state senator has yet to take a stance on Cryan’s candidacy. Lesniak’s decision not to run for re-election stems from his decision to run for governor. He is currently running his campaign for that position. The two were district-mates from 2002 until 2015 when Cryan represented legislative district 20 in the New Jersey assembly. 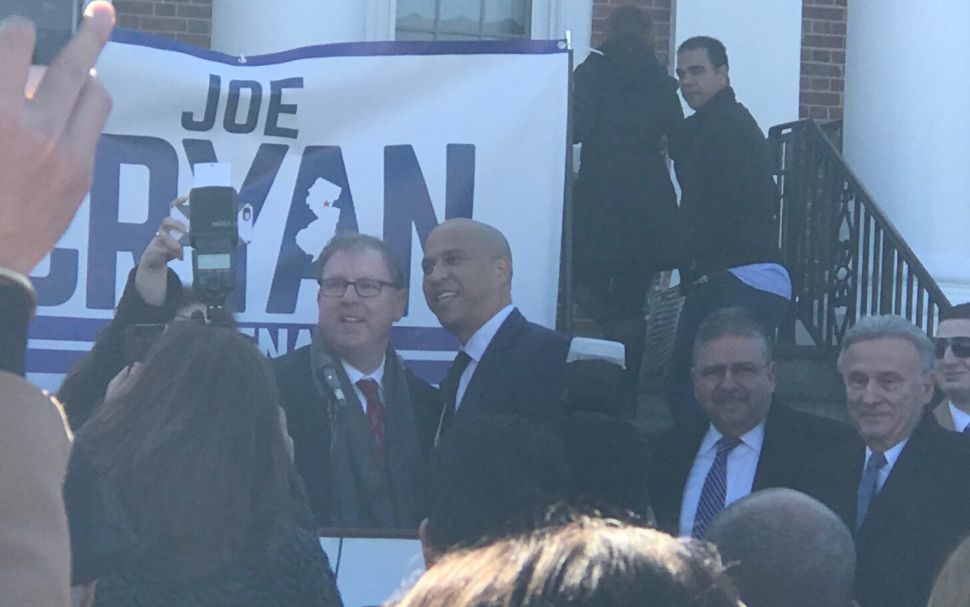