Shareholders of entities in bankruptcy proceedings have long been relegated to the “bottom of the pile” when it comes to distributions, rights and remedies. But, as a result of a recent decision by the U.S. Court of Appeals for the Ninth Circuit, in certain situations there may be a newly-available option for shareholders who believe they’ve been defrauded or otherwise injured in connection with their ownership of the securities.

Shareholders of corporations face a double obstacle in bankruptcy proceedings that bar them from receiving any meaningful distribution. First, under what is known as the absolute priority rule that is contained in the Bankruptcy Code, equity holders may only receive a monetary or stock distribution as part of a Chapter 11 plan or in a Chapter 7 liquidation if every other senior class of secured and unsecured creditors has been paid in full. In essence, this means the entity in bankruptcy would have to garner sufficient assets to cover all of its debts before making a distribution to shareholders.

On top of this hurdle, section 510(b) of the Bankruptcy Code—which has been reinforced by bankruptcy court decisions for scores of years—states that claims related to the purchase and sale of securities, such as breach of contract, fraud, misrepresentation or other securities law violations, are subordinated in the distribution scheme to the level of the underlying security in question. This means that such claims are effectively subordinated to all unsecured creditors of the debtor entity. Thus, taken literally, this provision of the Bankruptcy Code effectively eviscerates the rights of shareholders that may have a cause of action in connection with the purchase and sale of securities.

In the case of Kahn v. Barton (in re Kahn), the Court focused on when claims for damages should be considered as arising from the purchase and sale of securities, and, thus, subject to subordination. In the Ninth Circuit case, the Court held that a creditor’s claim, which is based upon a monetary court judgment of conversion against the debtors of securities that were once owned by the plaintiff, should not be subordinated under section 510 of the Bankruptcy Code because the claims did not arise from the prior acquisition of the securities.

The majority of the Ninth Circuit Court held that the obligation was based on a judgment entered against the bankrupt debtors by a California state court because of their actions long after the purchase of the stock, when the judgment debtors effected the conversion. Thus, the Court held that the conversion of the stock had no connection with the purchase or sale of the securities in question.

Why is this significant? In the past, shareholders were (correctly) told by attorneys that whenever they inquired about pursuing rights involving wrongdoings concerning their equity interests where the wrongdoer was in a bankruptcy proceeding, that it would not be worthwhile to pursue the claim based upon the subordination provisions of the Bankruptcy Code. This allowed those in management or control of financially distressed entities to act with a degree of impunity in connection with transgressions involving securities. Likewise, when these entities or even individuals entered a bankruptcy proceeding, those who had been wronged were counseled not to pursue the claims other than filing perfunctory claim forms with the bankruptcy court because of the perception of the applicability of the subordination language of the Bankruptcy Code.

The ruling by the U.S. Court of Appeals for the Ninth Circuit is only binding to federal courts in that circuit, which comprises the westernmost part of the United States. However, other federal courts around the country will find the rationale stated by this opinion to be persuasive, and those involved in the bankruptcy practice of law believe this will be an opening to increase the rights and remedies of the class of shareholders in bankruptcy proceedings. Unfortunately, this ruling does nothing to improve the standing, rights, and remedies of ordinary shareholders when the entity that issued the shares of stock becomes involved in a bankruptcy reorganization or liquidation proceeding. 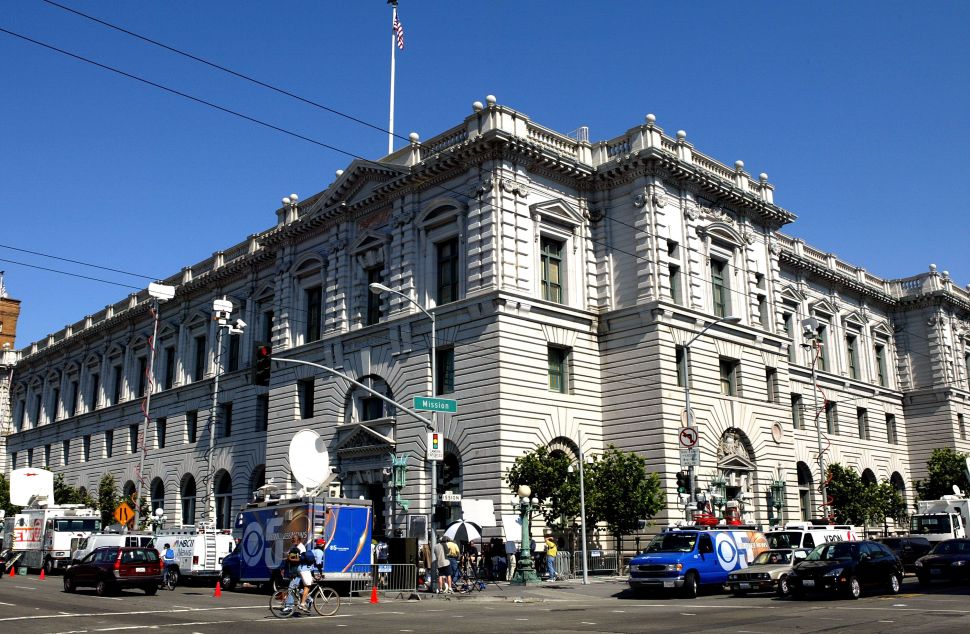