Photographer Mathieu César made his Los Angeles debut last night at Maxfield L.A. The storied retailer tapped the Frenchman to select his favorite photos to tell a story of a “imaginary heroes and conquerors traveling without any final destination.” The resulting 14 photographs, shot in César’s signature black and white and entitled Premiers Symptômes, were taken between 2010 and 2017 and until now, had never been seen by an American audience.

Depicted in them are names we recognize from current popular culture, as well as American historical figures. There’s Lana del Rey brooding at a windowpane, and Bella Hadid in a Thierry Mugler bustier. In another standout portrait, a masked Daft Punk stands alongside Milla Jovovich. During the exhibition’s opening celebration, both members of the enigmatic DJ duo enjoyed the party sans helmet and away from the prying eyes of any cameras.

However, none seemed to inspire César more than his series of astronaut Buzz Aldrin, who influenced the evening’s decor that included a planetary rover. “I’ve always been a huge fan of space, astronauts and things like robots and armors, but I got to the point where I thought I really want to shoot a real astronaut, and to me it’s obviously Armstrong and buzz aldrine,” César recounted. “So my assistant and I researched ways to get hold of buzz Aldrine, we emailed about 15 people, all this different agents, and no one replied. Then I thought, let’s try through NASA. Obviously I don’t have a contact there so we just checked their website, and sent an email through their contact form, and voila we got a reply with a number for Buzz. So I called. I didn’t know if I’d be talking to an agent a manager of some sort, and someone answers and i explain who I am and that I’d like to speak to Buzz Aldrin, the guy says “it’s me!” The week after I was on a plane shooting him in his original space suit in LA. The rest is history.” 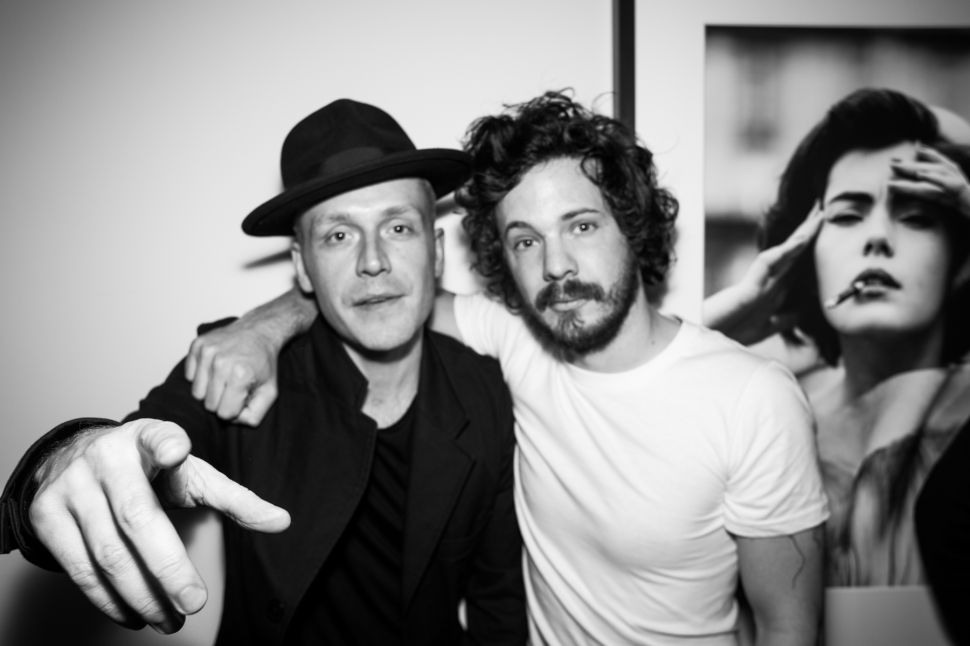