Helmet shop: Daft Punk is storming L.A. this week with some fashionable merch, as they are opening a pop-up shop at Maxfield. Stop by between February 11 to 19 to snag some exclusive designs by Gosha Rubchinskiy and Off-White, and keep an eye out for a helmeted appearance from the band. via Dazed Digital.

Actual fashion statement: The CFDA has launched a NYFW initiative, called Fashion Stands With Planned Parenthood. Through a series of pink pins which were designed by Condé Nast Creative Group and will be doled out to editors, models and designers, they plan on raising awareness for the organization. You can thank CFDA board member Tracy Reese for this progressive idea. via The Cut.

In solidarity: In addition to pink pins, expect to see many white bandanas cropping up in street style photos. Business of Fashion called for the industry to rock the accessory as part of their #TiedTogether campaign, to support “solidarity, human unity and inclusiveness amidst growing uncertainty and a dangerous narrative peddling division.” via Business of Fashion.

Kylie vs. Kylie: Kylie Jenner was unsuccessful at securing a trademark of her first name with the US Patent and Trademark office. The reason? Kylie Minogue’s legal team blocked the order, citing that it would “cause confusion among consumers between the two Kylies.” The fight’s not over yet, as Jenner has filed for an appeal. via Vogue UK.

Cool move: Following Riccardo Tisci’s departure from Givenchy, Virgil Abloh is rumored to be in talks for the top job. The Off-White founder and creative director to Kanye West has repeatedly met with the house’s executives about the job, though both parties have remained mum on a confirmation. via WWD. 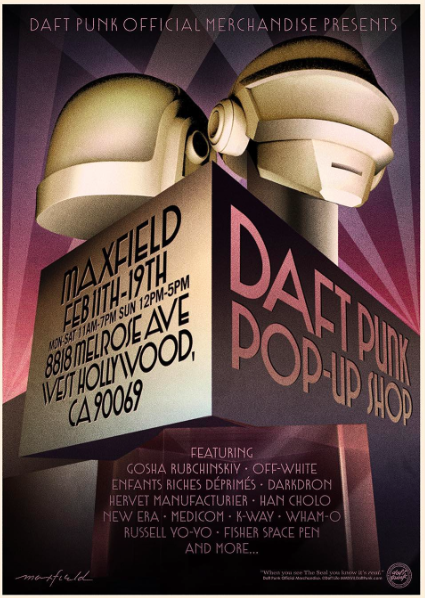