On June 1, 2016, a new president announced, “Just because you’re a journalist, you are not exempt from assassination if you’re a son-of-a-bitch. Freedom of expression cannot help you if you have done something wrong.”

Six months later, a newspaper columnist lay dead in a pool of his own blood. His “doing something wrong” involved accusing government officials of negligence in dealing with the spread of drugs in his region. His death was one of many in his country, ranking second in the most journalist murders since 1992 and fourth in the “Global Impunity Index,” where the killings of reporters go largely unpunished.

Where do you think this sad tale took place? North Korea? Iran? Iraq? Somalia? Syria? Sudan? Yemen? Could it be in the People’s Republic of China? Or might it have happened in Vladimir Putin’s Russia?

Would you believe it was in the Philippines, a democratic country (according to Freedom House)? The President was Rodrigo Duterte, and the murdered journalist was Larry Que.

The Committee to Protect Journalists (CPJ) documents that nearly 1,200 journalists have been slain since 1992. More than two-thirds were murdered, and many of these killings occurred in democratic countries.

As noted earlier, the “Republic of the Philippines” is second on the CPJ’s list of reporter murders, with 75 slain journalists during that time frame. The Philippines is rated partly free by Freedom House. Also on Freedom House’s standards of partly free or free countries are Colombia (fourth), Brazil (sixth), Mexico (eighth), Pakistan (ninth) and India (10th). Turkey (11th) is also on this list, as well as Bangladesh (12th), Sri Lanka (17th), Sierra Leone (18th), Nigeria (19th) and Peru (20th). A majority of countries in the top 20 of either democracies or semi-democracies.

There are a few undemocratic countries on the CPJ’s top 20 list. These include Algeria (third), Somalia (fifth), Russia (seventh), Syria (13th), Rwanda (14th) and Tajikistan (15th). Iraq leads the world in dead journalists, yet it’s a regime that America helped create. The same can be said for Afghanistan (16th).

The top 16 countries all had 13 or more journalists murdered since 1992. It’s worth noting that the total for each is more than the amount of people killed by ISIS-sympathizing terrorists at Charlie Hebdo in 2015.

Journalists are often the “canary in the coal mine” for our rights. Media freedoms and the murder of journalists are a symptom of a much wider attack upon our freedoms. Freedom House reported that in 2002, “This past year saw slight overall gains for press freedom as measured by the Freedom House ratings,” and 2001 was a good year for press freedom, according to the authors. Democracy overall had its highest level of support ever in their survey back at the turn of the century.

But then the press restrictions came, followed by an increase in reporters murdered. As Freedom House’s 2017 report points out, for 11 straight years, democracy has been decreasing worldwide. Once freedom of the press is gone, the other rights provided by democracy perish as well. 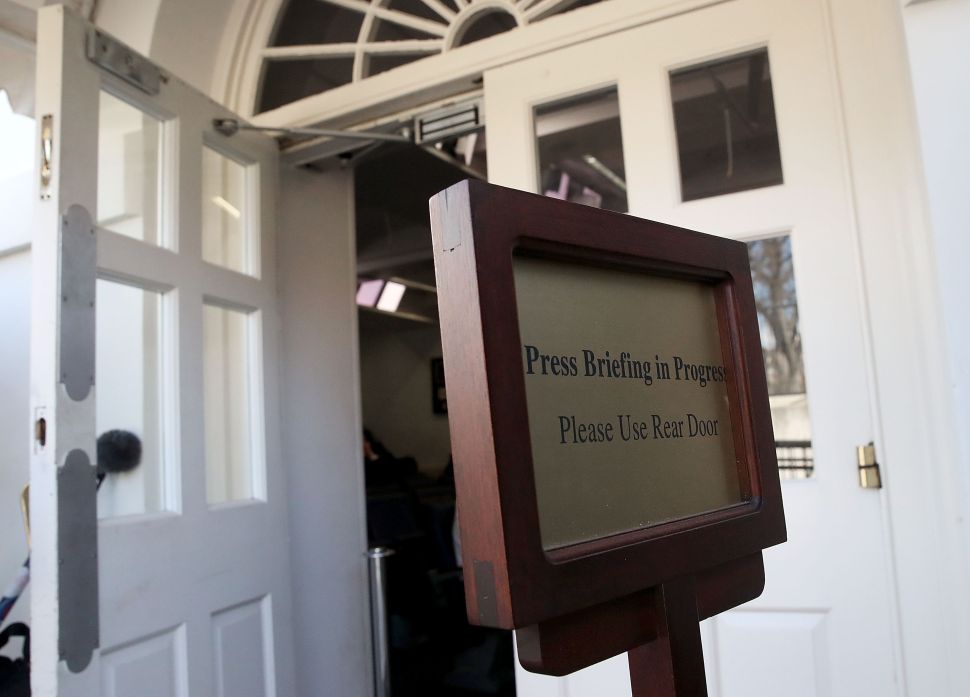 Filed Under: Politics, International Politics, journalism, Freedom of the Press